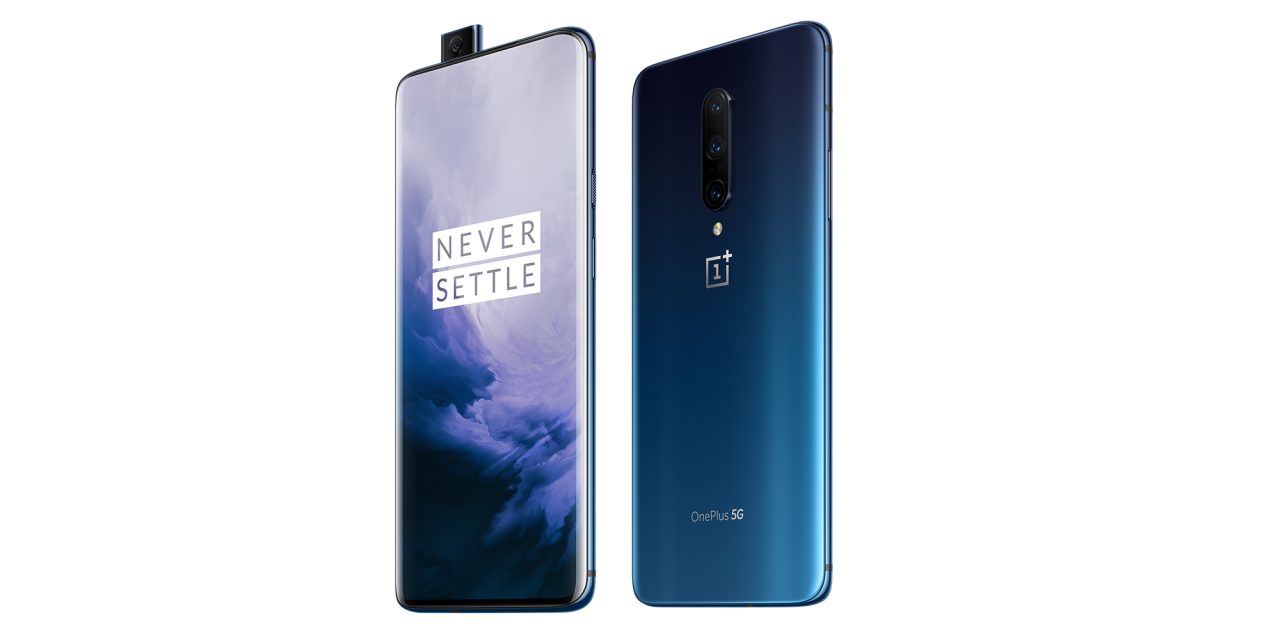 The OnePlus 7 Pro 5G is getting its first proper OxygenOS update with version 9.5.4 after being announced on the Official OnePlus forums.

If you were unaware, the OnePlus 7 Pro 5G is the first device from the brand to come with 5G connectivity for superfast upload and download speeds on the go. It isn’t available everywhere just yet but for those lucky enough to have 5G access, it’s a superb device that offers the exact same OnePlus experience but with 5G connectivity included.

We saw that the vanilla OnePlus 7 Pro had already received the OxygenOS 9.5.4 update recently but now the 5G version is getting some love. There are some important fixes including one for the frustrating ghost touches issue.

There is also the addition of optimized DC Dimming and Double Tap to Wake features including Ambient Display enhancements. The pop-up camera has also received some enhancements for when incoming video calls arrive.

Other bug fixes resolve issues with the in-display fingerprint animation persisting when the device has already been unlocked and some icons not displaying after the same process. All-in-all it’s a solid first update for owners of the OnePlus 7 Pro 5G.

As is often the case, the OxygenOS 9.5.4 OTA is part of a staged rollout, so if you haven’t already received it on your OnePlus 7 Pro 5G, then don’t panic. Just head to your device Settings > System updates and see if the OTA is waiting.