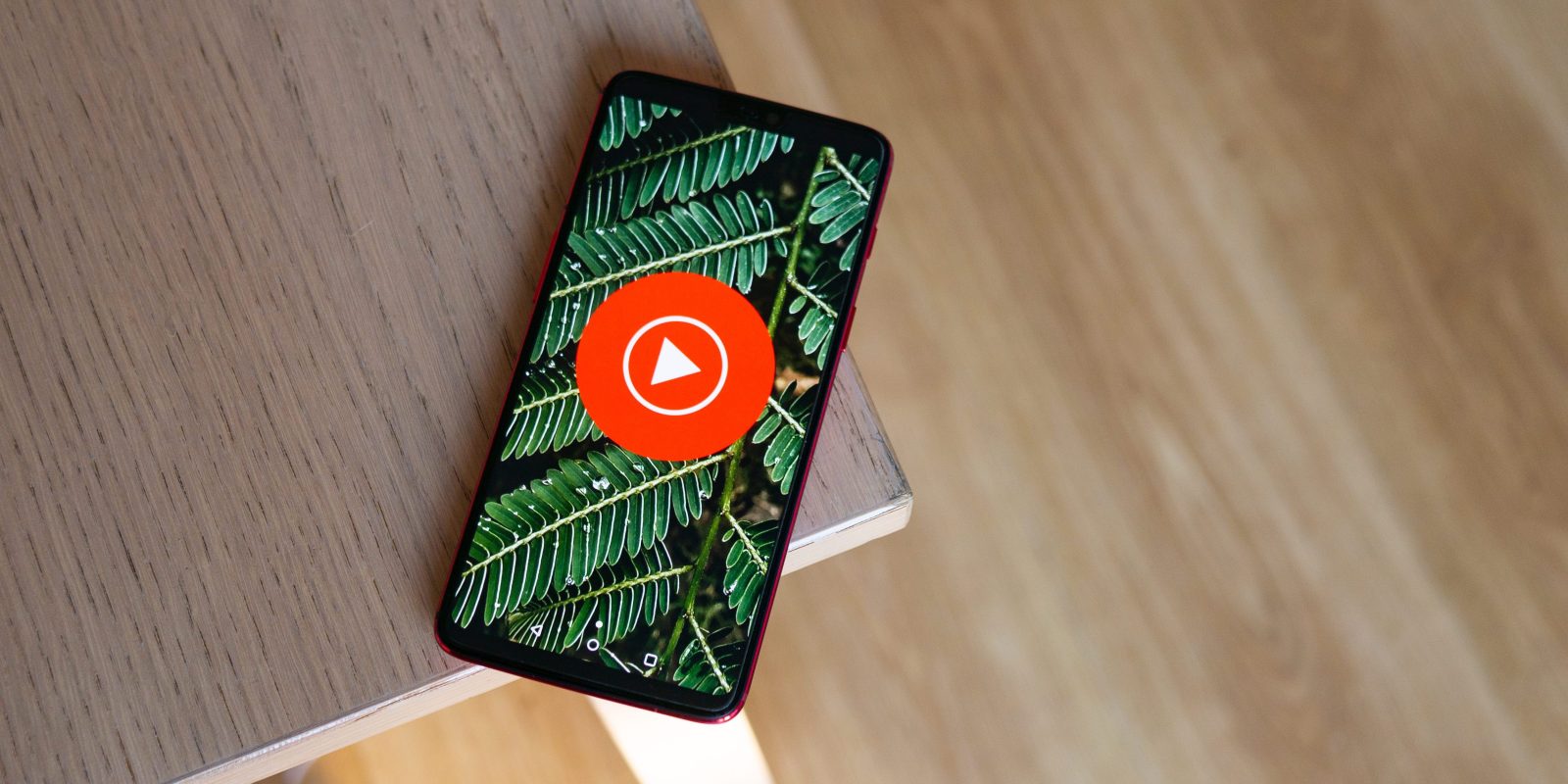 I like YouTube Music and have been using it daily since the May 2018 relaunch as Google’s primary streaming service. For the most part, it’s good, and there are features most people can appreciate. However, a year after launch, YouTube Music in 2019 is starting to show signs of not keeping up with vibrant competition. More importantly, it’s not adding features for the diehard, built-in Play Music audience.

For me, a streaming service has to help me find new songs and albums. By virtue of using an “Up Next” algorithm that’s similar to the main YouTube one, Music excels at this. After listening to a song or album I already like, the service often recommends matches with my extensive new ‘thumbs up’ playlist attesting to finds from the algorithm. Another underrated feature is the ability for Up Next to aggressively surface tunes I’ve previously listened to. It makes for a fantastic mix of new songs and old, comforting ones.

My next favorite feature is search in YouTube Music. It’s essentially Google Assistant and great at returning songs after entering partial lyrics and even descriptions like “song played at Pam and Jim’s wedding.” I have had countless successes in searching scene descriptions from movies and TV shows. With smart assistant and speakers popularizing casual queries, this is a must in a modern music service.

Google did promise last May that Play Music’s vaunted cloud library will be available to YouTube Music users in the future. A year later that disappointingly hasn’t happened yet. Even ignoring that key functionality for the moment, there is no ability to bring over playlists and liked songs that I’ve curated over several years. While I’ve liked new songs in YouTube Music, I have not brought over older ones. From over 400 artists in Play Music, I’ve only bothered to like three in YouTube out of fear of repetition. The end results is simply not having the songs I like in the music app I want to use.

I’ve been forced to manually recreate playlists and dread when the Play Music import features goes live and I’ll be left with duplicates. Despite the big launch of YouTube Music and YouTube Premium, the lack of importing is such a non-starter for those that have used Google’s anointed music service in the past.

Meanwhile, YouTube Music has added a stopgap in the ability to play local files — arguably the biggest new feature since launch — on Android.

However, that’s also lacking and to explain why I need to dive into why I — and a vocal subset — find the ability to upload your own audio files to a cloud service so important. Some tracks are simply not available anywhere. Be it old recordings, indie releases, or Bandcamp purchases, some songs are just not licensed for a streaming service.

The even more egregious situation is when YouTube Music’s algorithms don’t recognize a video as being a “music” video and therefore do not appear in the app. When you add a “music” video to a playlist on YouTube.com, it will not appear in the YouTube Music app. When playing the rest of the playlist, it just won’t appear. The opposite also happens sometimes when a regular video is considered music and disruptively appears in playback.

With Play Music, you could upload files and listen on your computer and more importantly mobile device. Since switching to YouTube Music full-time, I’ve faced obstacles that seem ironic for an app made by the developers of Play Music.

Until YouTube Music added local playback in May, I had to keep using Play Music. Afterwards, I was happy to use one app, but found the local management of files to be extremely tedious in a multi-device world.

To add insult to injury, the implementation of local playback in YouTube Music isn’t even that good and feels like a legacy tack-on to make sure Android has an app to handle MP3s when Play Music is no longer pre-installed.

Annoyingly, files on your device and songs from the YouTube library are isolated. Nowhere is this partition more annoying than in playlists where media from the two sources cannot interact. Local files cannot be added to a playlist that is otherwise filled with songs from the YouTube Music library, and vice versa. While this is likely meant to prevent a bad experience when Casting, even Play Music allowed adding any content — regardless of source — to your up next queue.

If local playback was the biggest feature in a year, and it wasn’t really done well, what does that reveal about whatever else the YouTube Music team has been working on. Namely, the cloud library that many past users find so precious.

We at 9to5Google have followed new features in YouTube Music extensively via our APK Insight series and it’s akin to rearranging deck chairs at times. Besides local files, I can say without hyperbole that the second most impactful day-to-day change to using YouTube Music was an adaptive icon.

Who is it for?

YouTube executives telegraphed before the relaunch that YouTube Music is aimed at getting those who use free YouTube as a music service to pay and upgrade. This is not an unreasonable audience to strive for as paying $10/month for music is just the norm in this day-and-age.

However, as a daily user, I see YouTube Music Premium — yes, that’s the actual name of the paid music subscription —  as nothing more than a step to the full YouTube Premium that removes ads on the entire video site for $2 more. YouTube Music has at least two good features that can appeal to regular users, but in the context of everybody else being on Spotify and Apple Music — where social features are available — it’s not enough.

If YouTube Music can’t quite appeal to the general audience (15 million subscribers according to a report last month), then what’s left are the Play Music devotees. Given how long it has taken for the cloud library to come to YouTube Music, it’s unclear what Play Music users can expect from the transition.

Since YouTube Music’s relaunch, my view of the service has quickly switched from promising to good to increasingly just “okay.” Unfortunately for YouTube Music, “okay” in 2019 is really not okay given the competitive landscape.