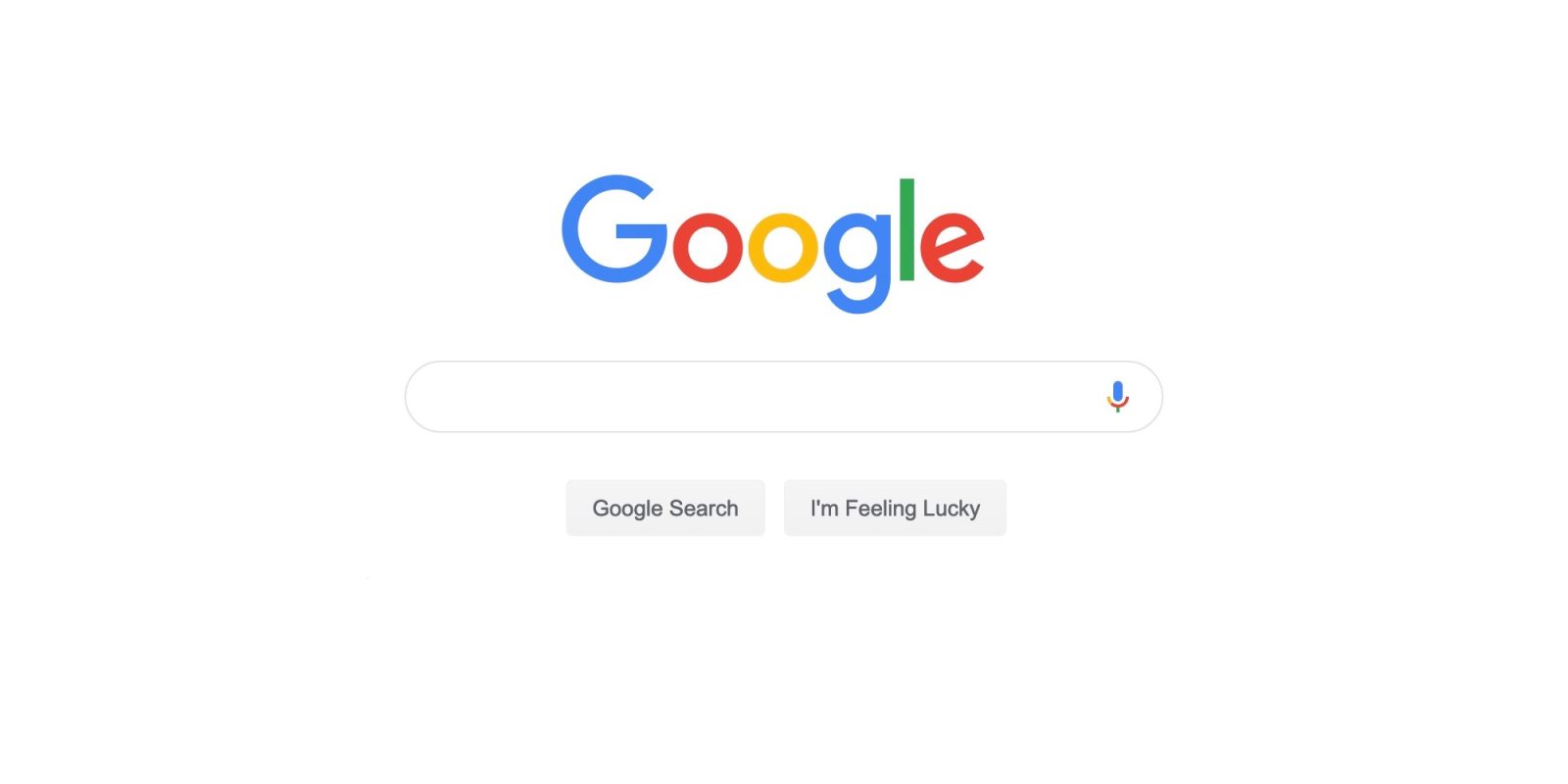 Over the weekend, a kerfuffle emerged over Google Search allegedly copying song lyrics from Genius. Google argued that it only licenses information from third-parties, and today published a longer explanation of how lyrics in Search work.

When you look up a song in Search, Google often returns a YouTube video with the Knowledge Panel featuring lyrics, links to streaming services, and other artist/album/release/genre info. A query that explicitly asks for “lyrics” will display the full text as the first item at the top of Google.com.

The Wall Street Journal over the weekend reported on an accusation that Search was taking content from Genius. According to Google today, it does “not crawl or scrape websites to source these lyrics.”

When available, Google will pay music publishers for the right to display lyrics. However, in most cases, publishers do not have digital transcripts, with the search engine instead turning to third-party “lyrics content providers.”

Google today reiterated that it’s asking partners to “investigate the issue,” with the third-party — and not Google directly — likely at fault for scraping Genius content. Meanwhile, Knowledge Panels in Search will soon gain attribution to note who is supplying digital lyrics text.

News reports this week suggested that one of our lyrics content providers is in a dispute with a lyrics site about where their written lyrics come from. We’ve asked our lyrics partner to investigate the issue to ensure that they’re following industry best practices in their approach. We always strive to uphold high standards of conduct for ourselves and from the partners we work with.

Update 6/21: Promised on Tuesday, attribution for lyrics is now live in Google Search. “Source: LyricFind” appears at the bottom of relevant Knowledge Panels, including on snippets and at the end of full lyrics.

To help make it clearer where the lyrics come from, we’ll soon include attribution to the third party providing the digital lyrics text.

Formerly known as Rap Genius, the crowdsourced platform had its own share of copyright issues early on. Separately, Google penalized the site in 2013 for manipulating Search result rankings through a backlink scheme. Genius apologized and reappeared on Google after a brief absence, with the service later expanding into other types of content annotations. TechDirt also published a good explainer on this situation that focuses on the copyright angle.