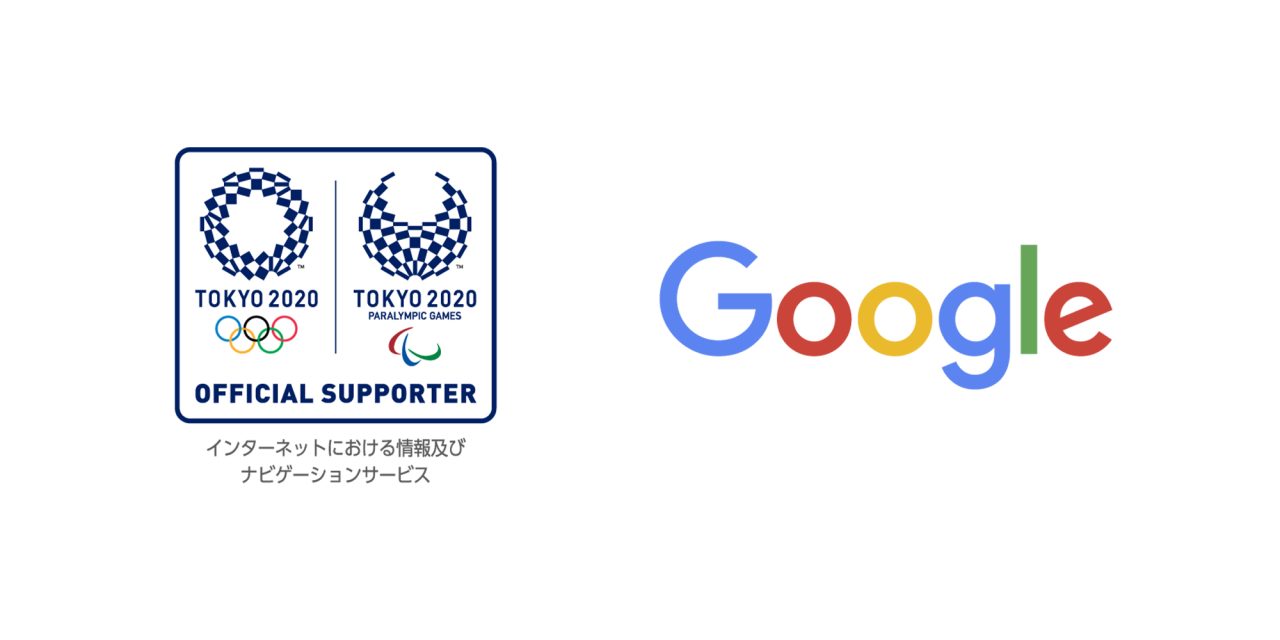 Google is set to become a ‘supporter’ for the Tokyo 2020 Olympics and Paralympics after announcing the partnership in an official blog post.

Given the Olympic and Paralympic games in 2020 are set to be hosted in Tokyo, Japan, it has even greater poignancy as this was the location of the first ever overseas Google offices in 2001. It isn’t exactly clear as to how a ‘supporter’ differs from being a ‘sponsor’ of the Olympic games.

What is clear is that the partnership will bring together a number of features to help viewers, visitors, and fans enjoy the spectacle of the world’s biggest sporting event. Google Translate, Maps and Search will tie-in together to create visitor and fan experiences at both sporting events.

Much like the 2016 Olympic games in Rio, you will be able to get individual race and event data in Search but it’s unclear if event live streaming options will be part of those search results. For fans in Tokyo, there will be further options for directions for specific event schedules and much more.

Not only will Google’s products, such as Google Search, Google Maps, and Google Translate, help people doing business in Japan to interact with a variety of customers smoothly, and staying in Japan will be a great thing for tourists from overseas.

Google will make it possible for fans to enjoy the event in real-time and all of the sports at the Summer games, even for those who can not get to the stadium.

Google is delighted that as Tokyo prepares to host the Olympic and Paralympic Games, it has the opportunity to take on part of that historic moment. We will inform you of new functions to enjoy the Tokyo 2020 Olympics and Paralympic Games from time to time.

More features and integrations are expected to be announced as we get ever closer to the opening ceremony in Summer 2020. We’ll be sure to keep you informed as new updates come through.