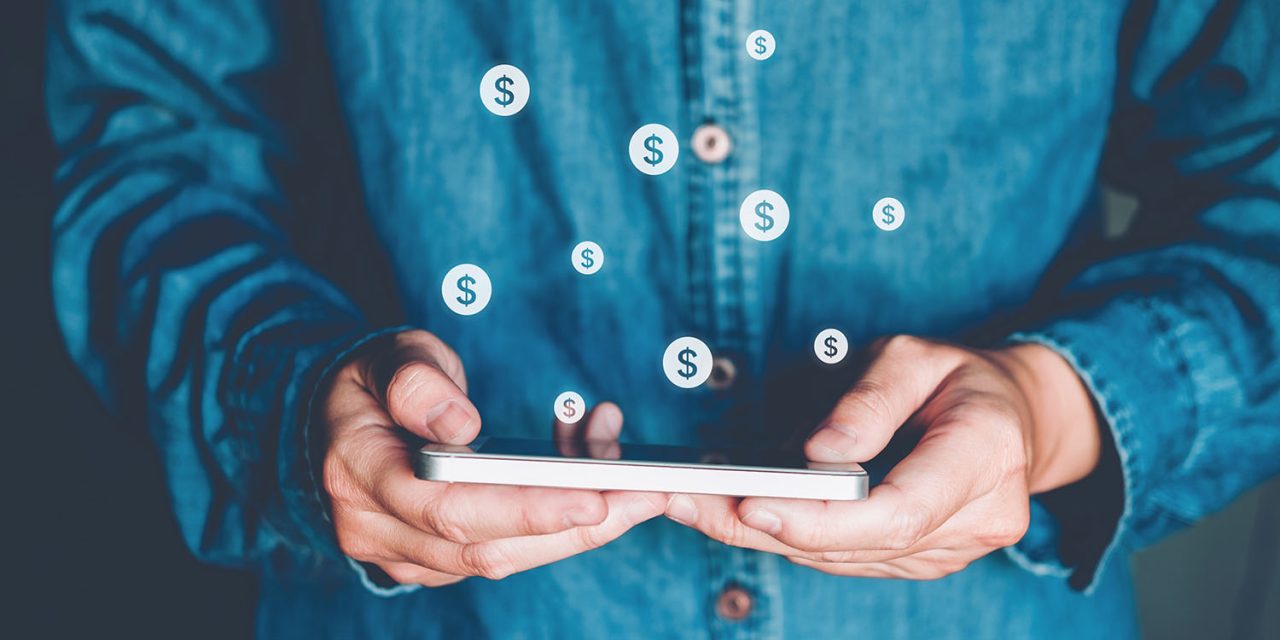 A bipartisan push for a new US law could see companies like Google, Facebook and Amazon having to state exactly how much your data is worth.

The proposed law was first revealed by Axios.

Senators Mark Warner (D-Va.) and Josh Hawley (R-Mo.) will introduce legislation on Monday to require Facebook, Google, Amazon and other major platforms to disclose the value of their users’ data […]

Two decades ago, consumers made a bargain — we traded our data in exchange for using “free” sites like Facebook, Instagram, Google, YouTube and Twitter. Warner says he wants consumers to be more informed about the real value of what they give up in the form of, for example, location data, relationship status, data about the apps we use, our age, gender and lifestyle.

“These companies take enormous, enormous amounts of data about us… If you’re an avid Facebook user, chances are Facebook knows more about you than the U.S. government knows about you. People don’t realize one, how much data is being collected; and two, they don’t realize how much that data is worth.”

At the moment, no-one knows for sure just how much your data is worth to these companies, but an analysis last year suggested that for Facebook, it was somewhere in the $7/month range as an overall average. However, for more affluent users, it would be $11-14 per month.

Facebook is actively considering the possibility of offering a paid subscription which would remove all ads from newsfeeds, but Zuckerberg has said that there will always be a free option.

The new law would apply to companies with more than 100M monthly active users, and would include GDPR-style privacy options.

The legislation will be introduced Monday as the Designing Accounting Safeguards to Help Broaden Oversight and Regulations on Data Act, or DASHBOARD for short.

Warner is also planning to introduce a separate bill requiring companies to ‘make data portable,’ so that it would be easier to switch platforms – for example, from one social network to another.