Google wants to make robots.txt an Internet standard after 25 years 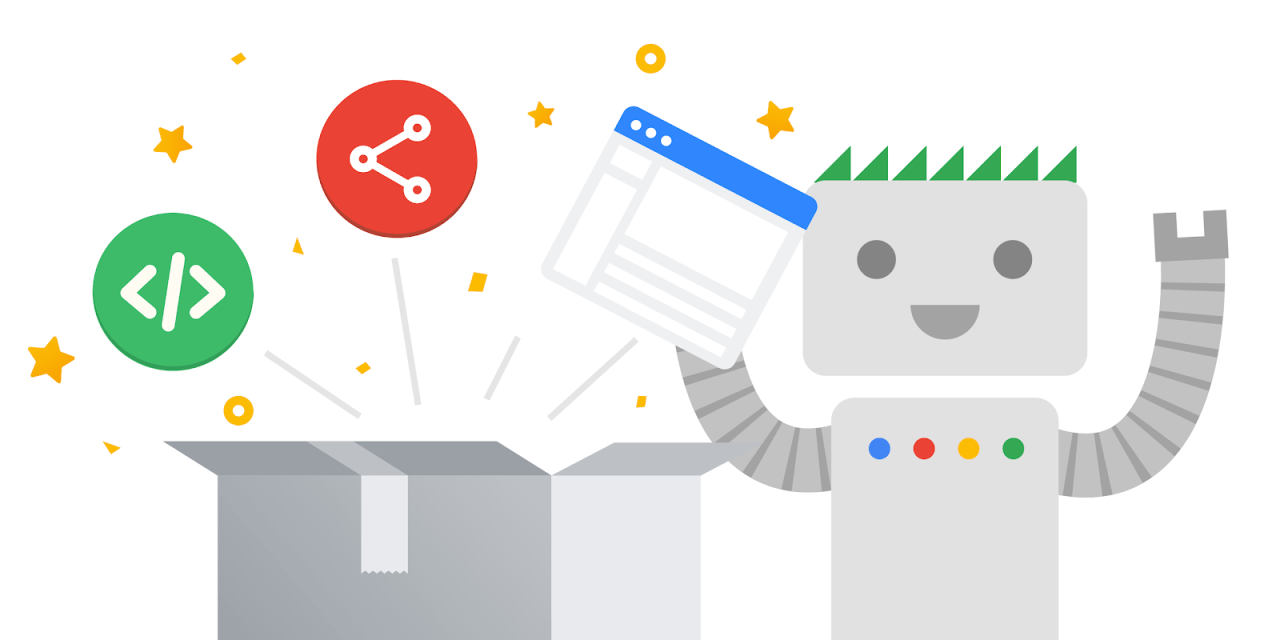 The Robots Exclusion Protocol (REP) — better known as robots.txt — allows website owners to exclude web crawlers and other automatic clients from accessing a site. “One of the most basic and critical components of the web,” Google wants to make robots.txt an Internet standard after 25 years.

Despite its prevalence, REP never became an Internet standard, with developers interpreting the “ambiguous de-facto” protocol “somewhat differently over the years.” Additionally, it doesn’t address modern edge cases, with web devs and site owners ultimately still having to worry about implementation today.

On one hand, for webmasters, it meant uncertainty in corner cases, like when their text editor included BOM characters in their robots.txt files. On the other hand, for crawler and tool developers, it also brought uncertainty; for example, how should they deal with robots.txt files that are hundreds of megabytes large?

To address this, Google — along with the original author of the protocol from 1994, webmasters, and other search engines — has now documented how REP is used on the modern web and submitted it to the IETF.

The proposed REP draft reflects over 20 years of real world experience of relying on robots.txt rules, used both by Googlebot and other major crawlers, as well as about half a billion websites that rely on REP. These fine grained controls give the publisher the power to decide what they’d like to be crawled on their site and potentially shown to interested users. It doesn’t change the rules created in 1994, but rather defines essentially all undefined scenarios for robots.txt parsing and matching, and extends it for the modern web.

The robots.txt standard is currently a draft, with Google requesting comments from developers. The standard will be adjusted as web creators specify “how much information they want to make available to Googlebot, and by extension, eligible to appear in Search.”

This standardization will result in “extra work” for developers that parse robots.txt files, with Google open sourcing the robots.txt parser used in its production systems.

This library has been around for 20 years and it contains pieces of code that were written in the 90’s. Since then, the library evolved; we learned a lot about how webmasters write robots.txt files and corner cases that we had to cover for, and added what we learned over the years also to the internet draft when it made sense.