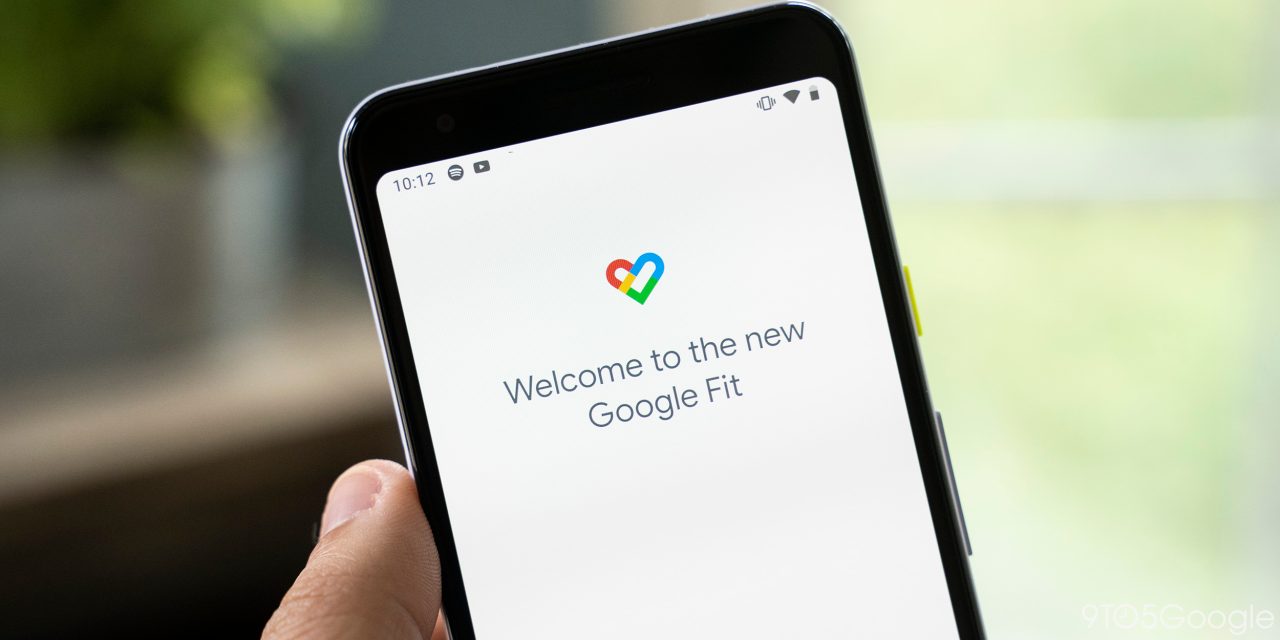 Google Fit is a simple, fairly useful option for those wanting to keep a better eye on their activity and health. It may not be as thorough as competing services, but it works for the basics. Or at least, it did, as many Google Fit users have been reporting that login and tracking issues have broken the app for quite some time.

First spotted by Android Police, complaints about Google Fit on Android have been amassing on the app’s Play Store listing for the past several weeks. Especially in the last week or so, Fit users have noticed that tracking just stops completely. This is seemingly on an account level as uninstalling the app and reinstalling it won’t fix the issue, and sometimes brings up another problem with Google Fit.

Upon reinstalling Fit, some have run into a problem where they can’t log in to their account. The app simply kicks back an error saying that it couldn’t verify your account. Google mentioned in one review that this issue had been fixed, but reviews after that point still have the issue.

Another issue that some have reported is with third-party syncing. Apparently, apps such as Xiaomi’s Mi Fit, used with the Mi Band tracker, have been encountering issues where sync stops and can’t be restarted. For those trying to set up sync for the first time, the process can’t be completed. A small subreddit for Google Fit users is also full of reports as of late with all of these issues.

Update 7/10: Speaking to 9to5Google, a Google spokesperson has confirmed that it is “actively looking into” these issues. There’s still no sign of a fix incoming, but it’s somewhat comforting to at least know that Google is aware of the situation. The spokesperson had nothing to share on Google’s stance on Fit going forward, but no news is probably good news in this case.

Google has remained mostly quiet on this matter aside from a couple of review replies. We’ve reached out to the company to get some clarity on if it’s aware of these problems and if it intends to continue supporting Google Fit going forward. We’ll update this article with any response.