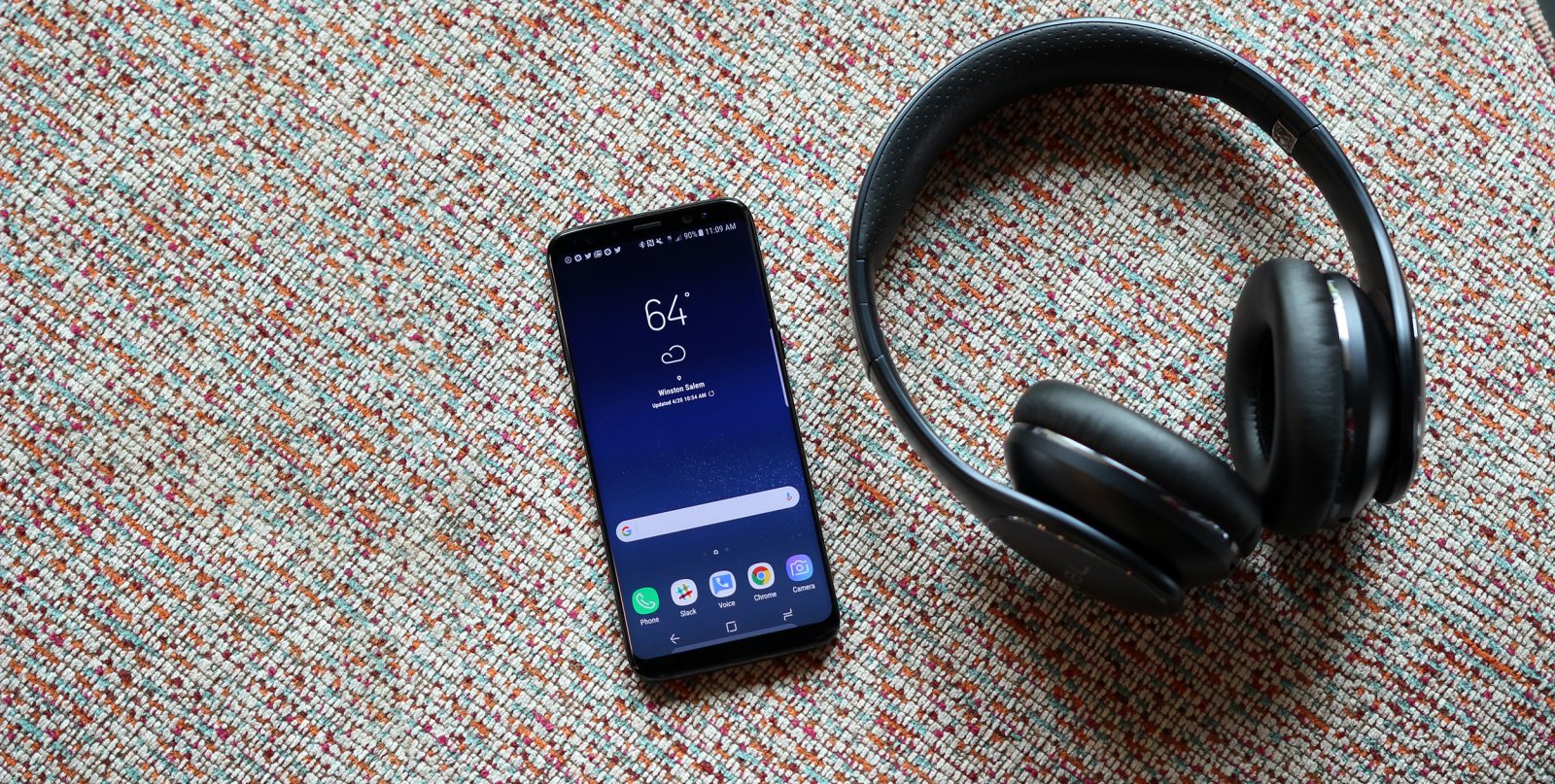 Samsung is in the midst of an update overhaul, starting with the S10, Note 9, and then filtering down to the Galaxy S8 and S8+.

The update is rolling out now. It brings the QR code scanning functionality to the stock camera app, and also adds the July 2019 security patch (via SamMobile). There is no room for the dedicated Night Mode, and it doesn’t look like it will come to either S8 model.

[Update 07/25]: We are finally starting to see the July 2019 patch rollout to the Galaxy S10 family, with reports in Germany and Switzerland of firmware version G97*FXXU3ASG8 heading out right now (via SamMobile). The 388MB download appears to have the exact same changelog as previous updates with no surprises.

For those with the Snapdragon 855 S10 devices — mainly North America — we would assume you may have to wait another couple of weeks for localizations to be finalized and the OTA to head out. At present, the only reports are of the Exynos variant. 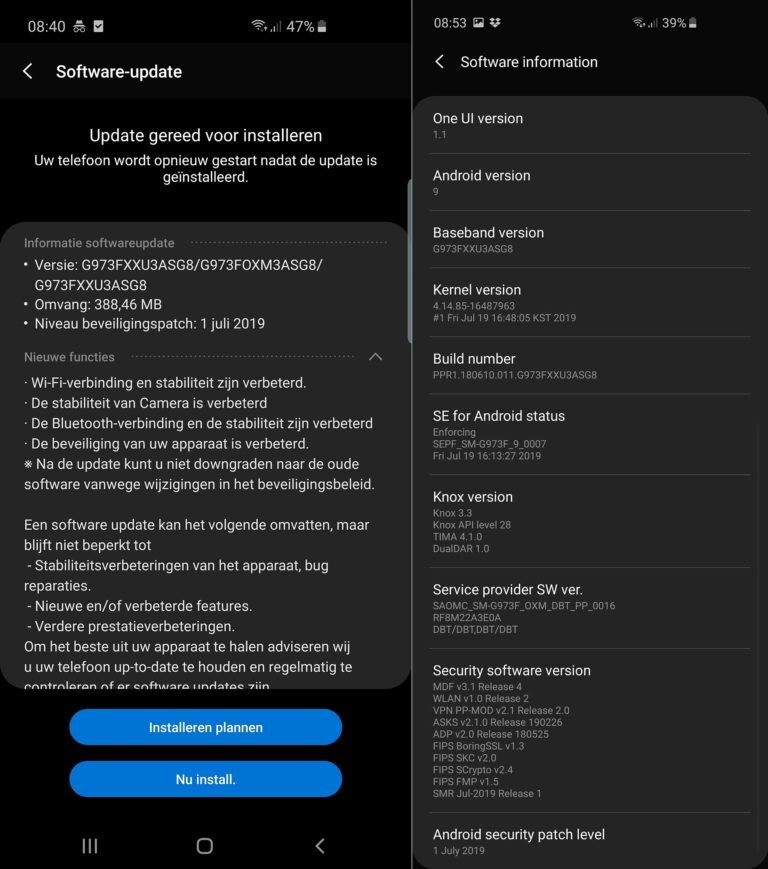 [Update: 07/22]: The July 2019 patch is now rolling out to Galaxy Note 8 devices in the United States, starting with Verizon and Xfinity Mobile — we’re sure this will expand to other carriers in the coming days (via SamMobile).

The updates bring firmware version N950USQS6DSG4 and the updates don’t include a great deal more than the July 2019 patch. There is nothing in the changelog that is of any note. There is no sign of the camera QR code scanner, on the Verizon support pages just yet. So it may be a case of ‘wait and see’.

If you haven’t received the update, it might be worth heading to your device Settings > System updates panel to see if the OTA is waiting to be downloaded.

While the rollout is first aimed at the Exynos variant of the Galaxy S8, we expect Snapdragon models to get the same features and security patch over the next few weeks. First spotted in France and Germany, the firmware version G950FXXU5DSFB should spread wider over the next few days.

The new QR code scanner eliminates the need for another app just for scanning codes. To access the scanner, you just need to launch the camera app, head to the camera settings, and then toggle “Scan QR codes.”

As far as Galaxy S8 updates go, it’s modest, but that doesn’t detract from Samsung stepping up their game in regard to support for older devices. We expect this update to come to Snapdragon models in the coming days, and will update should we see any snippet of information.

If you have the Exynos Galaxy S8 and haven’t received the update, then head to your device Settings > System updates and manually refresh — this is still one of the best ways to force the OTA to download on your Samsung handset.