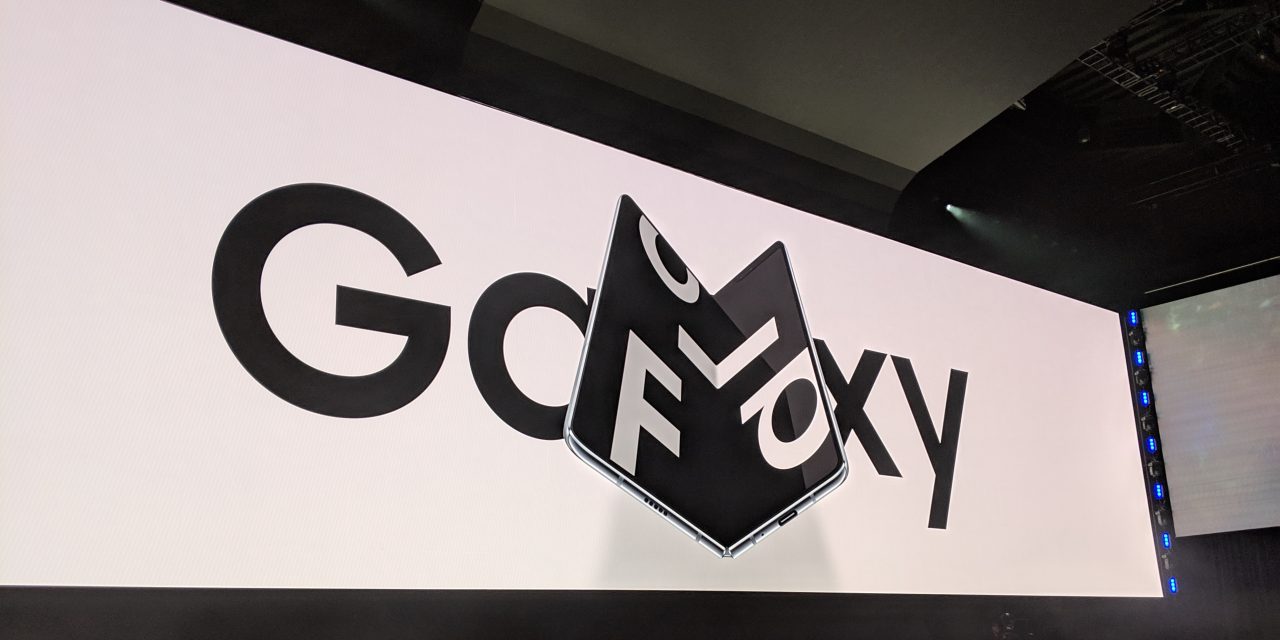 The Samsung Galaxy Fold debacle has been a mess for the company, and it was clear early on that this hardware just wasn’t ready for the market. Today, Samsung CEO DJ Koh has admitted that the Galaxy Fold was launched “before it was ready,” and says that the entire incident has been “embarrassing.”

Speaking to the media (via Independent), Samsung CEO DJ Koh revealed some behind-the-scenes details about the Galaxy Fold situation, including how he feels about everything. In short, he considers it an embarrassment and admitted that he “pushed it through before it was ready” and that he “missed something” on the foldable phone.

While Koh seems to put much of the blame on his own shoulders, another Samsung executive suggested that part of the problem is the “do what you can’t” brand philosophy Samsung goes by.

Still, Koh says that Samsung is in “recovery” for the device. Apparently, over 2,000 devices are currently being tested “in all aspects” to pinpoint issues with “mass volume testing.” He says that reviewers pointed out issues that Samsung “didn’t even think about.” Unfortunately, Koh still wouldn’t give any timeline for when the Galaxy Fold will launch.

At a recent meeting with The Independent and select other media outlets in Seoul, South Korea, Samsung explained how the problems happened and revealed the current status of Galaxy Fold. “It was embarrassing. I pushed it through before it was ready,” said DJ Koh.