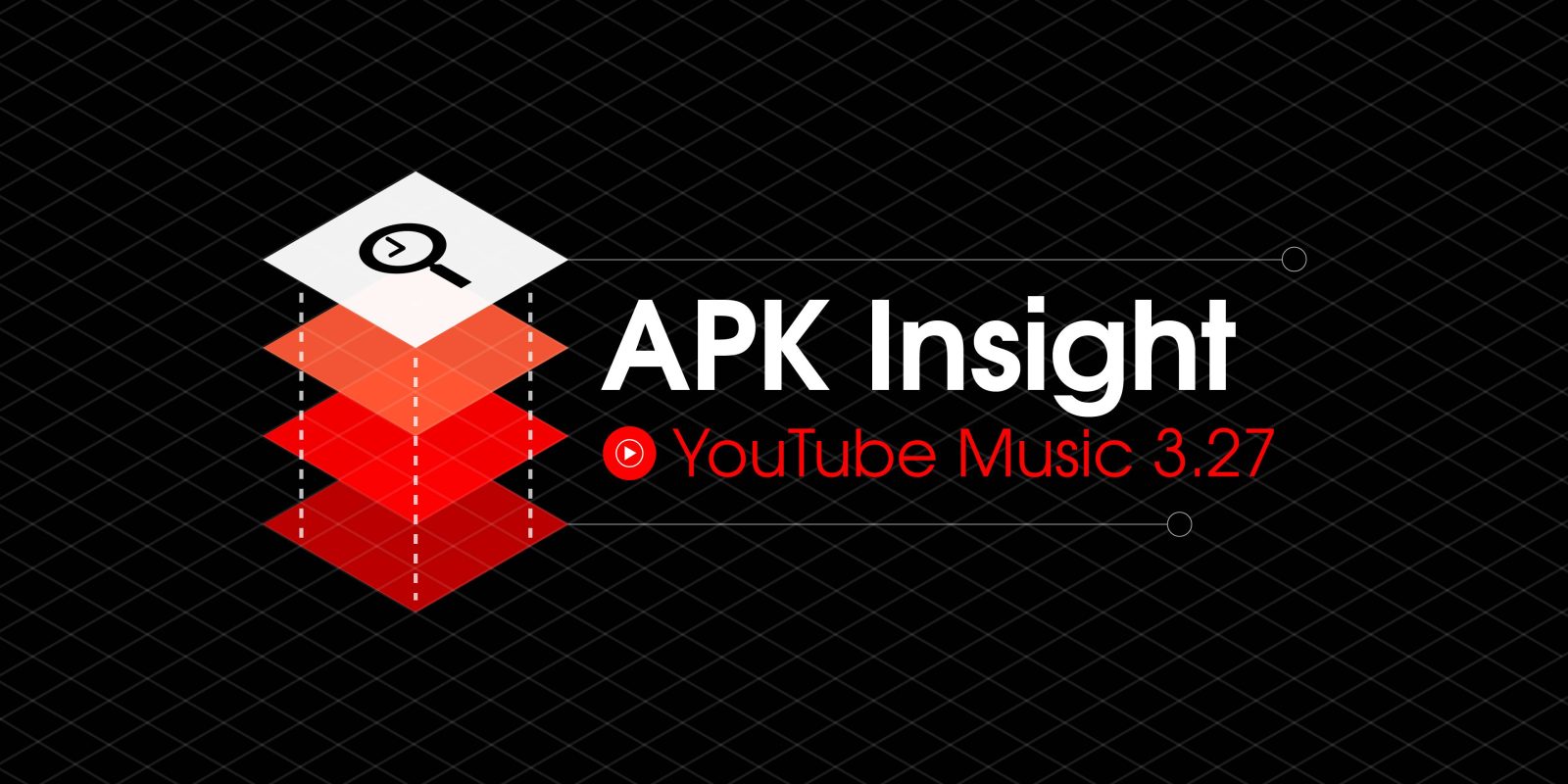 The last major update to YouTube Music added seamless switching between audio and video, while the Android app is testing an elevation of “Search” to the bottom bar. YouTube Music 3.27 reveals work on a homescreen widget and some sort of Waze integration.

YouTube Music 3.27 includes a pair of strings referencing the crowdsourced navigation app. The Google-owned mapping service could be adding a “waze_nav_bar” into the audio app that would provide basic directions while listening to music.

This version contains several direction and navigation-related icons in Waze’s bubbly UI. It’s unclear how extensive a navigation experience “Drive with Waze” will provide, but it could — at the very least — be a way to always see directions when in separate but tangentially related apps.

Regardless, it’s a very odd approach especially since Waze has a built-in audio player that integrates with third-party streaming services. 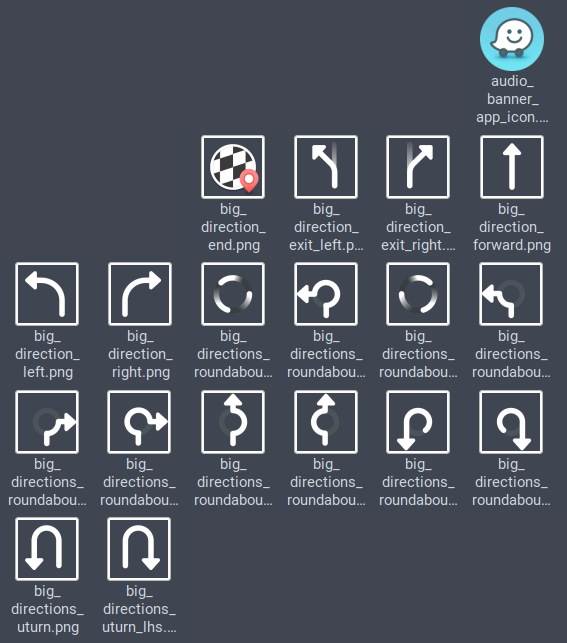 YouTube Music is finally gaining an Android widget. A new “app_widget_info.xml” asset describes a pretty standard set of controls for your homescreen. Cover art appears on the left-hand side followed by song and artist at the right. Underneath, buttons include Dislike, Previous Track, Play/Pause, Next Track, and Like.

The layout is unsurprisingly similar to Play Music’s widget, and not yet live in version 3.27 today.

YouTube Music 3.27 is rolling out now via the Play Store. Thanks to JEB Decompiler, which some APK Insight teardowns benefit from.