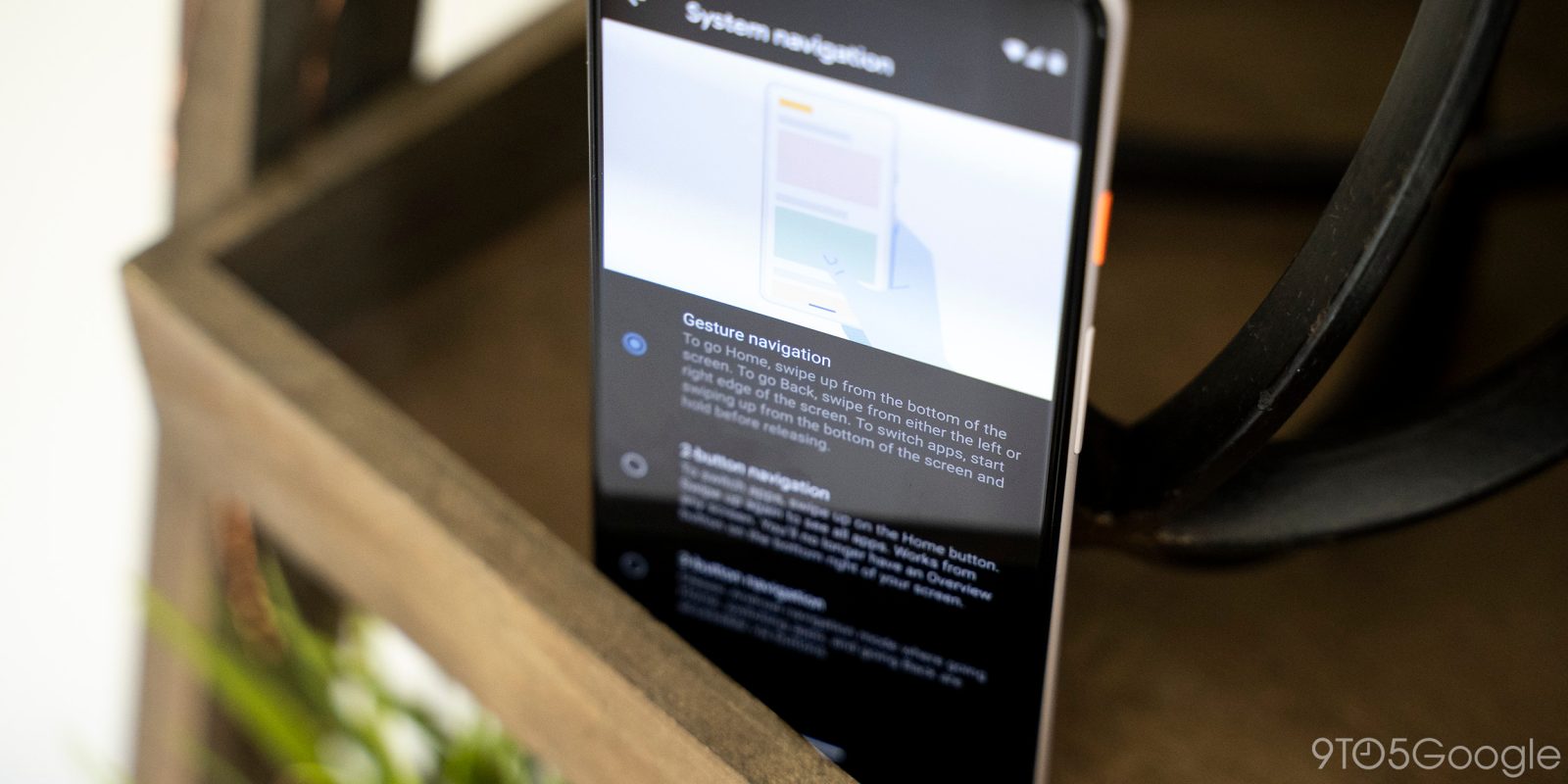 With Beta 6 yesterday, Google offered a near-final look at what navigation will feel like when Android Q launches in the coming weeks. Some users are still unhappy about the choices, with the Android team today publishing a “backstory” explaining gesture navigation.

Google starts by laying out the benefits of gestures, with the company at I/O 2019 particularly focusing on how it lets users — and developers alike — take full advantage of ever increasing edge-to-edge screens on devices.

Looking at the Android ecosystem, Google recognized the “issue of fragmentation when different Android phones had different gestures.” This resulted in them working with major OEMs to “standardize gesture navigation going forward,” while leaving three-button navigation as an available option.

To ensure a consistent user and developer experience, the Android Q gestures will be the default gesture navigation for new Q+ devices. 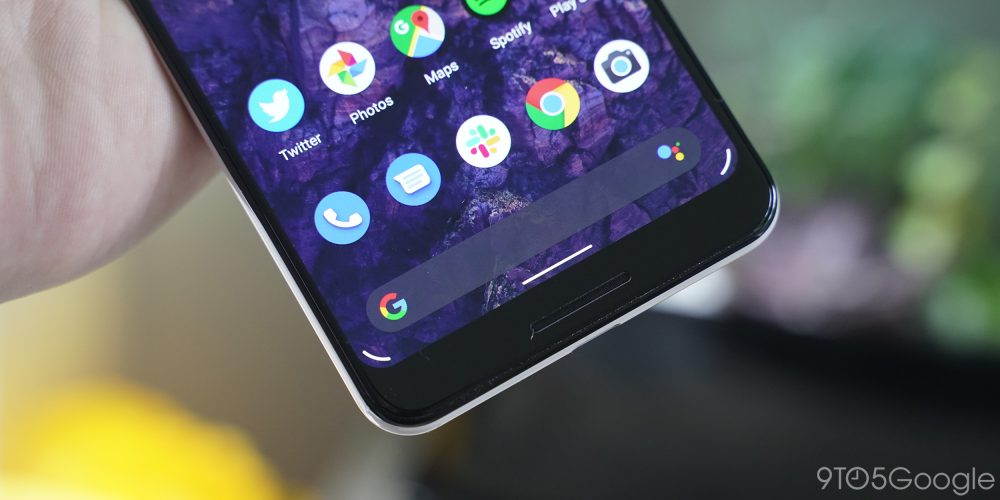 The heart of today’s explainer is how the Android team arrived at the current Q gestures. Google researched how users hold their phones, typical reach, and what parts of the phone are used the most.

Google revealed how the “Back” button in Android is used 50% more than the Home button. That explains the prominence of Q’s back gesture and accessibility on both sides of the screen. Other testing stats revealed today include ergonomic and one-handed use ratings across various prototypes and task completion comparisons.

From a more qualitative perspective, users viewed the Q model as more one-handed and reachable, although buttons were still viewed as more ergonomic for more users.

User ratings for ergonomics and one-handed use

The company addressed how the Q back gesture conflicts with app navigation drawers. Notably, that gesture is only used by “~3-7% of users (depending on the Google app).” The overwhelming majority just push the hamburger menu. Google recognized the “tough choice,” but ultimately opted for the “prolific use of back.” The Android team also explained to the Verge how Beta 6’s back sensitivity slider is to account for phone cases.

Ultimately, Google found that users adapted to Q gestures after an “initial break-in period” of one to three days.

Beyond drawers, gestures are a big change for people and it took on average 1-3 days to adapt — in particular, users struggled with patterns like swiping right or left on a carousel and triggering Back.

In qualitative studies, we found that after an initial break-in period of 1-3 days, users became fluent and could consistently distinguish between these two gestures. The majority of users did not want to switch back to 3 button nav (even though that remains an option).

The model we landed on is the optimal one for most users, but it also means that some of the gestures conflict with existing app gestures, necessitating developer adjustments to how users interact with your apps.