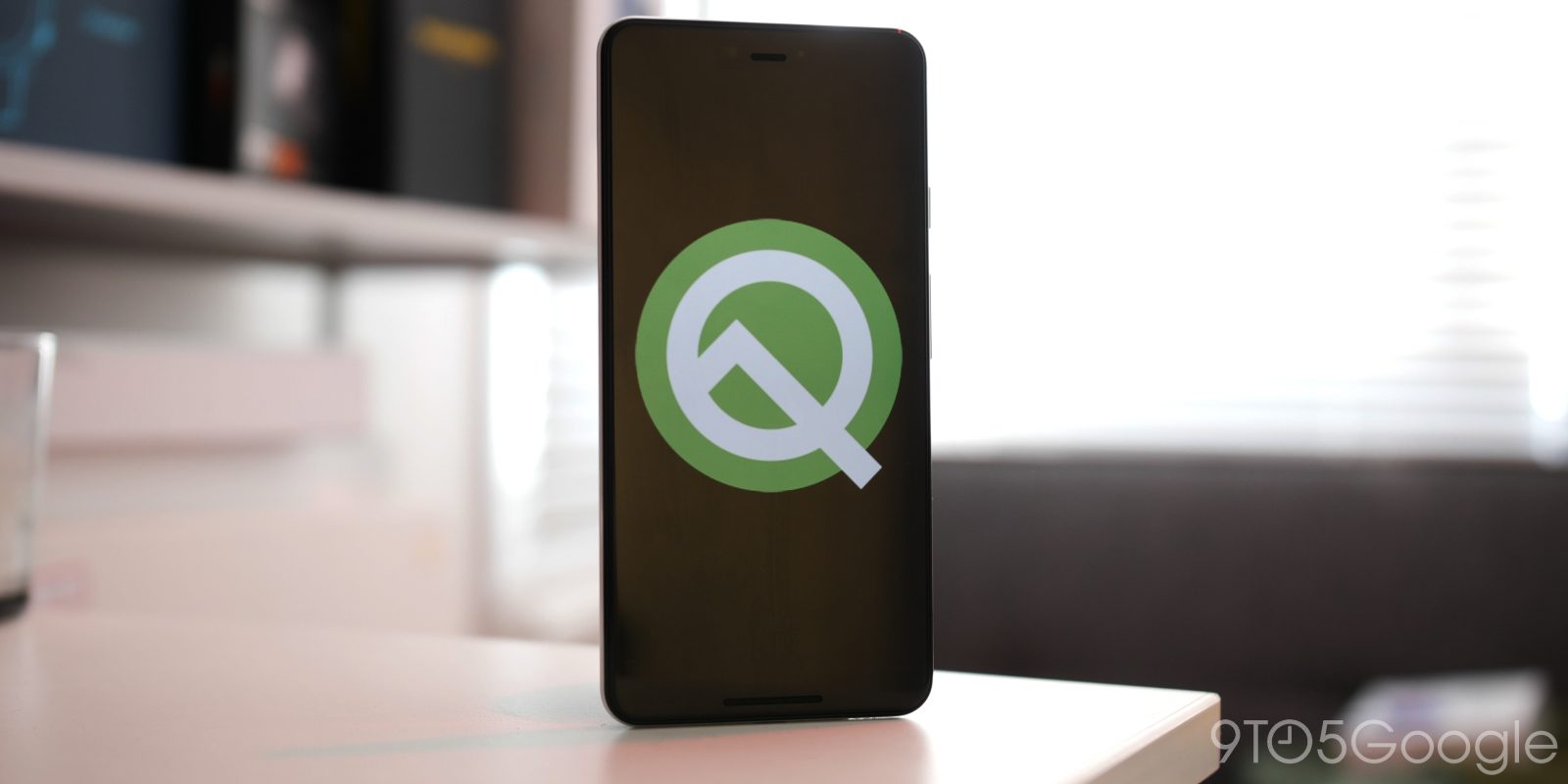 Google today released the final preview of Android Q before it starts rolling out to consumer Pixel devices later this quarter. Android Q Beta 6 is the “release candidate for final testing” and makes more gesture tweaks.

Beta 6 follows changes to gesture navigation last month that added some much needed polish. With this release, Android Q adds the sensitivity preference for the Back gesture that we previously spotted in a leaked build. “Back Sensitivity” can be accessed in Settings > System > Gestures > System navigation.

Tapping the gear icon next to “Gesture navigation” opens a slider with four increments ranging from “Low” to “High.” Google warns how “Higher sensitivity may conflict with any app gestures along the edges of the screen.”

Meanwhile, app developers can take advantage of an up to 200dp vertical app exclusion limit for the Back gesture to ensure “reliable and consistent operation.” It’s ideal for applications — like video streaming clients — that feature sliders or other similar UI elements that are on the very edge of the screen. This affordance allows Android Q to ignore certain parts of the app that are likely to conflict with the back gesture.

For more changes, read our live blog covering all the tweaks and new features.

Developers testing apps and end users can expect an experience “very close to the system behaviors that you’ll see in the final consumer release.” After six betas, Android Q is officially coming in the third quarter, with Google today adding that it’s a “few weeks away.”