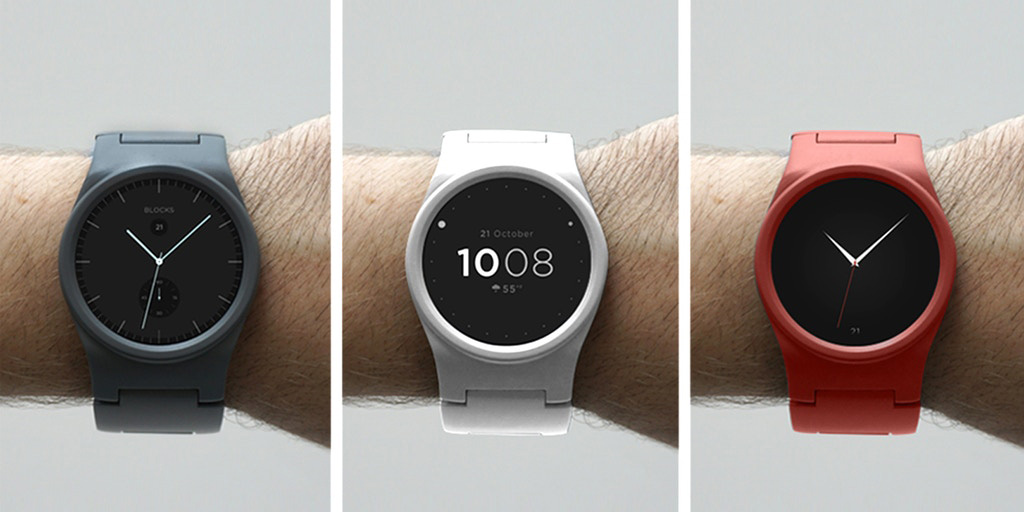 A few years ago modular tech was the source of a lot of excitement, but almost none of it actually took off. This week, another casualty has been confirmed. The BLOCKS modular smartwatch is dead, and backers are probably out of luck with the money they invested.

Going all the way back to 2015, the BLOCKS modular smartwatch passed its $250,000 goal on Kickstarter in just a few short hours after lots of teasers. It was even reported that Google wanted to work with BLOCKS for cross-platform modules with Project Ara.

Now, four years later, the BLOCK modular smartwatch is dead. In an update to the Kickstarter post that is visible only to backers, BLOCKS explains how it lost its major partners in 2016 but continued to try to make the project work. Now that it has run out of money, though, BLOCKS is being liquidated of its remaining assets (via Lilliputing).

BLOCKS modular smartwatch was running on a customized version of Android and did ship some units to backers in 2018. The project is fully dead at this point, however, and due to the nature of the cancellation, it seems highly unlikely that backers will get refunds on their investments. With many pouring as much as $200 into the project, that’s a shame.