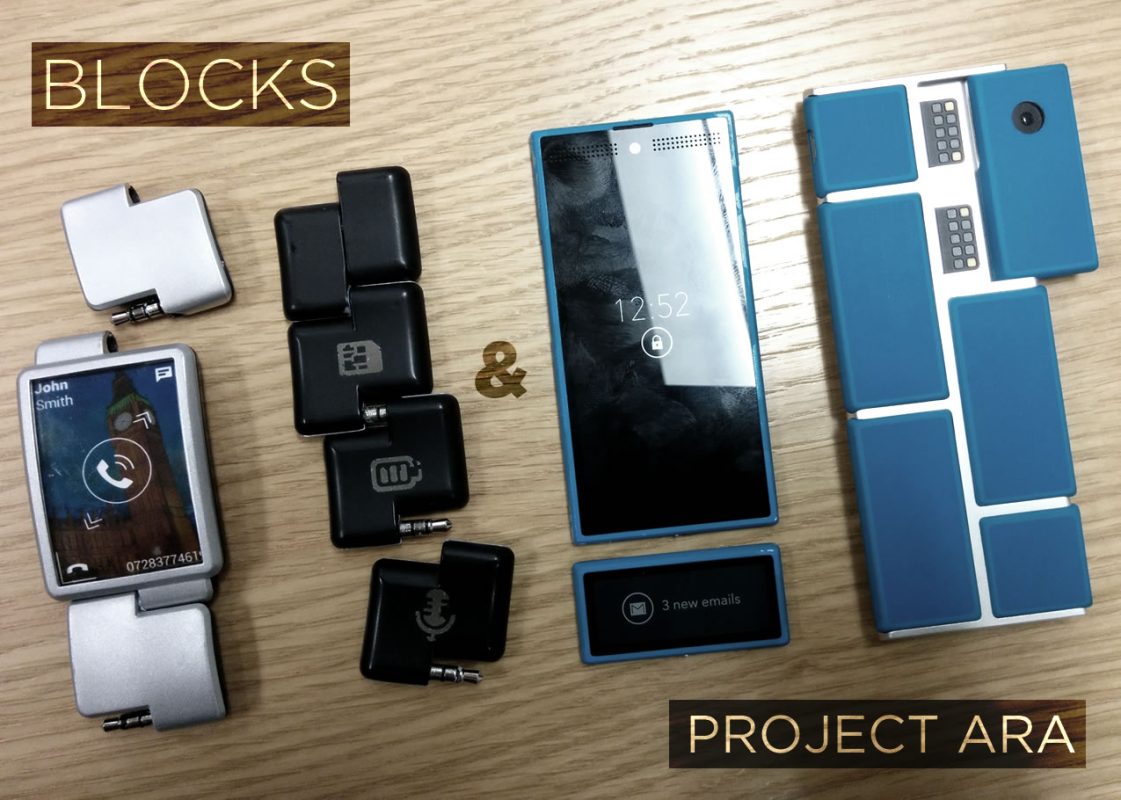 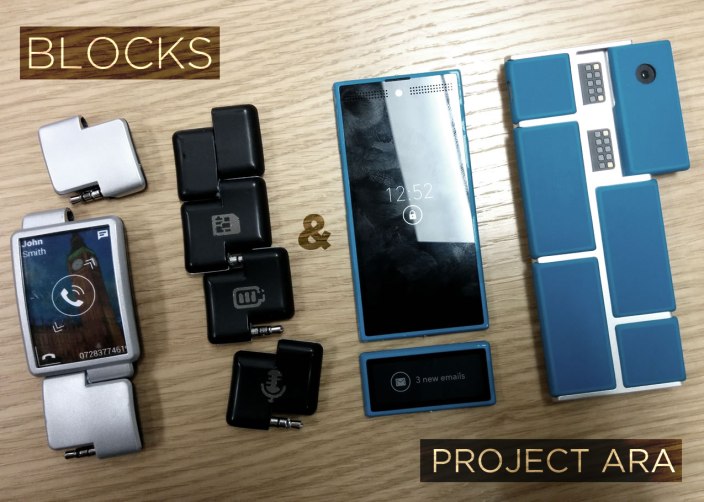 The BLOCKS smartwatch platform was unveiled a few months ago, and it’s still very much in development. But the company building the modular wrist-worn computer recently had a chance to sit down with the Project Ara team at Google, and it seems that the Mountain View corporation might be interested in working with the team to bring the best of the market’s modular devices together in harmony.

BLOCKS was shown off at Intel’s CES booth as part of the company’s “Make it wearable” competition, and was named a development track finalist. Basically, the idea behind the watch is that there’s a centralized watch face section, and additional modules that can be added on either side to make up what is effectively the watch’s strap. Each of these modules serves a different purpose, such as an additional battery, SIM card slots, GPS, and more.

The watch in its current state is basically a Pebble in functionality, and doesn’t give users the advantages of closely-tied software like that which can be found on Android Wear devices and the Apple Watch. Functionality of the device can be extended greatly through the additional modules, however, and now it appears that the device’s capabilities might become even more robust because Project Ara head Paul Eremenko has apparently shown interest in building some cross-platform modules that will work across both the watch and the modular smartphone (emphasis ours):

However, the best meeting we had actually took place the following week at the world-famous Googleplex; Google’s HQ in California. We sat down with Paul & Anil from the Project Ara team, excited to talk modularity! It was awesome meeting the team building the modular smartphone. What really got me was Paul’s interest at possible cross-compatibility of modules between their modular phone and our modular watch! This is definitely something we’re going to be looking into…these two devices would make a perfect match. As soon as Anil passed me the Ara prototype, I just had to take a photo of it alongside the BLOCKS prototype!

It’s unclear what this exactly means at this point, but considering that Google (which at the time more specifically was Motorola) basically swooped in to take over the Phonebloks concept, it wouldn’t be surprising to see the company do something similar to make the BLOCKS modular smartwatch concept and product a reality. Having a single module development community for both devices would definitely be ideal.

Project Ara is taking off as of late, and Google recently outlined the roadmap for the future of the project (including a retail launch coming soon in Puerto Rico). The Spiral 2 prototype of the device was unveiled last week and Google has updated the reference specifications for Ara to include 3G radios, a 1280 x 720 display, a WiFi & Bluetooth module, a Receiver module with light & proximity sensors, a 5 MP camera module, and more.