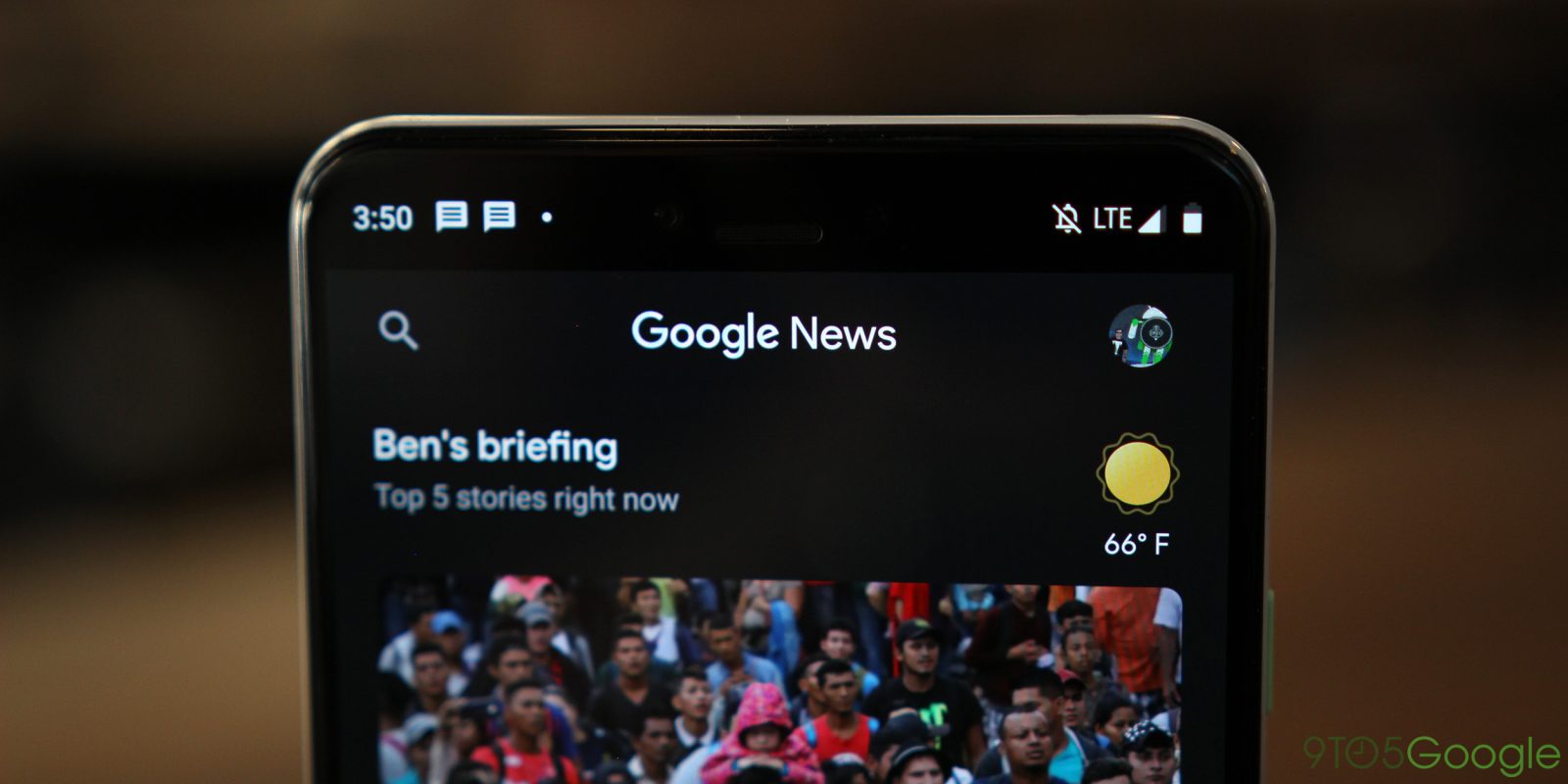 News publishers have historically been upset with Google and Facebook over a variety of issues related to payment and content ranking. News Corp, which owns the Wall Street Journal, is now planning a Google News competitor called “Knewz.com” to address those concerns directly.

According to the Wall Street Journal today, this competing news-aggregation service is currently named “Knewz.com.” In addition to being a website, there will be mobile apps that could launch “later this year” with a marketing push.

Like other aggregation offerings, the service will include national outlets, digital publications, magazines, and local newspapers. News sources will range in the hundreds and be directly linked to, with Knewz not taking a cut of advertising revenue.

The WSJ reports how a focus of this service is highlighting original content and giving exposure to smaller news outlets, with the app hoping to “to highlight deserving news stories, regardless of politics.”

The project aims to give exposure to smaller outlets that News Corp executives believe are often demoted in Google’s search results and Facebook Inc’s social feed, the people said.

Both human curation and algorithms will be leveraged by the service, with Knewz.com giving equal weight to free content and articles behind a paywall. That was a long source of consternation between News Corp and Google, with the search engine ending that practice in 2017.

Behind the scenes, Knewz could give News Corp more negotiating leverage with Google, Facebook, and other platforms. The launch could happen later than this year, with the WSJ reporting that “no specific timeline has been set.”

In related developments, the creator of Google News has returned to Google. Krishna Bharat left in 2015 after a long career that dates back to 1999. According to CNBC today, he returned last month to work on Search and News as a distinguished research scientist. While he was away, Bharat advised a machine learning startup that later sold to Apple.