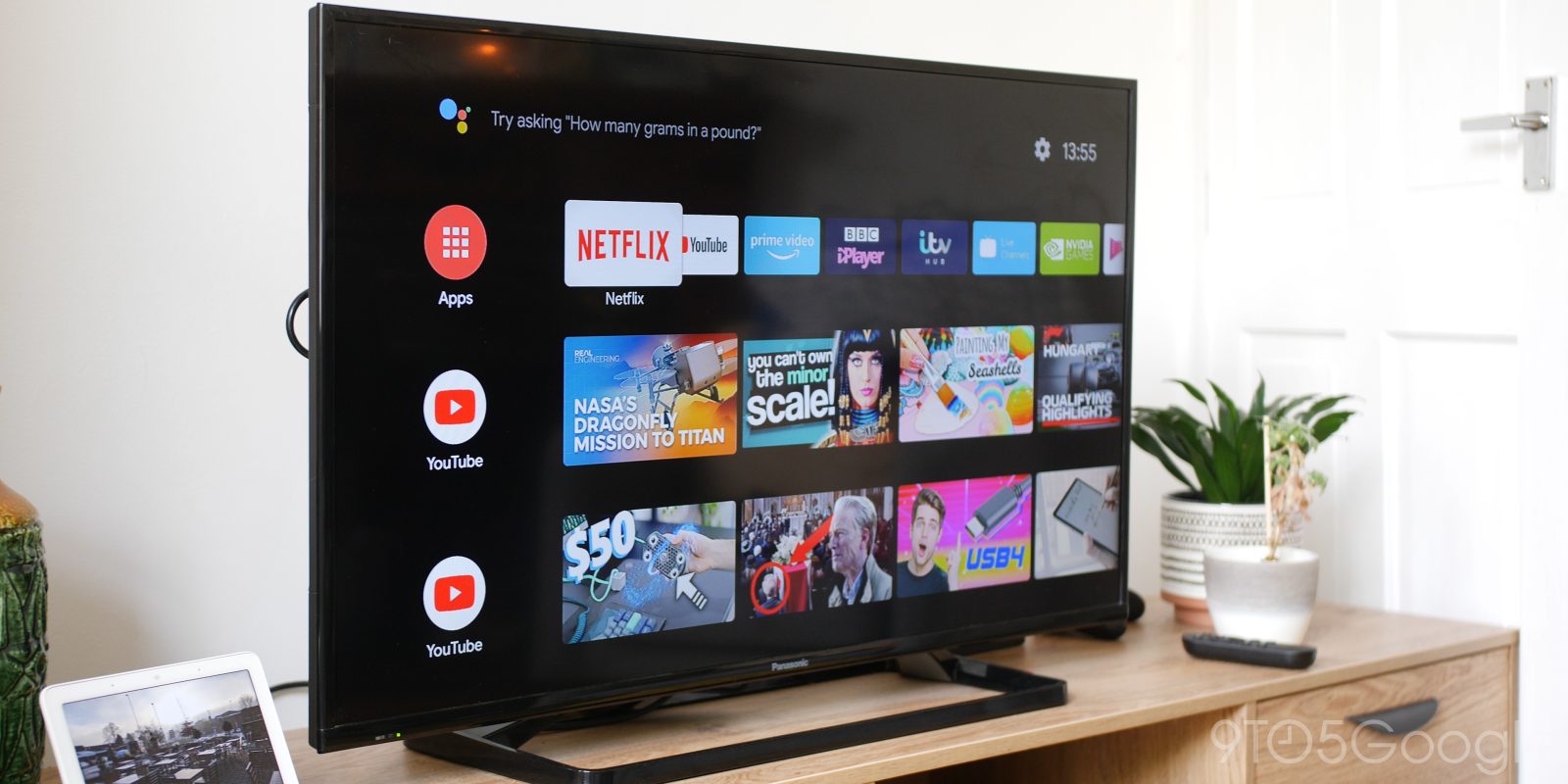 If you are wondering how to watch the 2019 MTV VMAs on your Android TV or Chromecast tonight, here are the best streaming options on our favorite streaming platforms. The show kicks off at 8 p.m. EDT tonight, so let’s get to it.

The cheapest streaming option to get your MTV VMA fix is going to be Philo. The service is $20 a month for 58 channels, including MTV of course, but it does offer a free trial if you are new to the service, so you could have tonight’s entertainment for free. Just download the Philo app and give it a try.

Next up is Sling TV at a slightly pricier $30 a month. This is for the base Sling Orange package along with the Comedy Extra add-on that includes MTV. There is a 40% discount on your first month, so new subscribers can get this done for $20. Sling always has a variety of deals going, so check out their deals page for the latest. After that, just download the Sling TV app and you’ll be good to go.

Sliding up the pricing scale again, AT&T TV Now (formerly DirecTV Now) offers MTV as part of its cheapest pricing package, which is oddly called “Plus.” This will set you back $50 a month, but new customers get a seven-day free trial. Once you are signed up, just download the AT&T TV app, and you’ll be watching in minutes.

Last up is the most expensive option at $55 a month, Fubo TV. To be fair, it also offers the most channels with 95 available on even the standard plan. And you also get to enjoy a seven-day free trial on Fubo TV if you are a new subscriber. As with the rest, just sign up and then download the Fubo TV app, and you’ll be VMA ready.