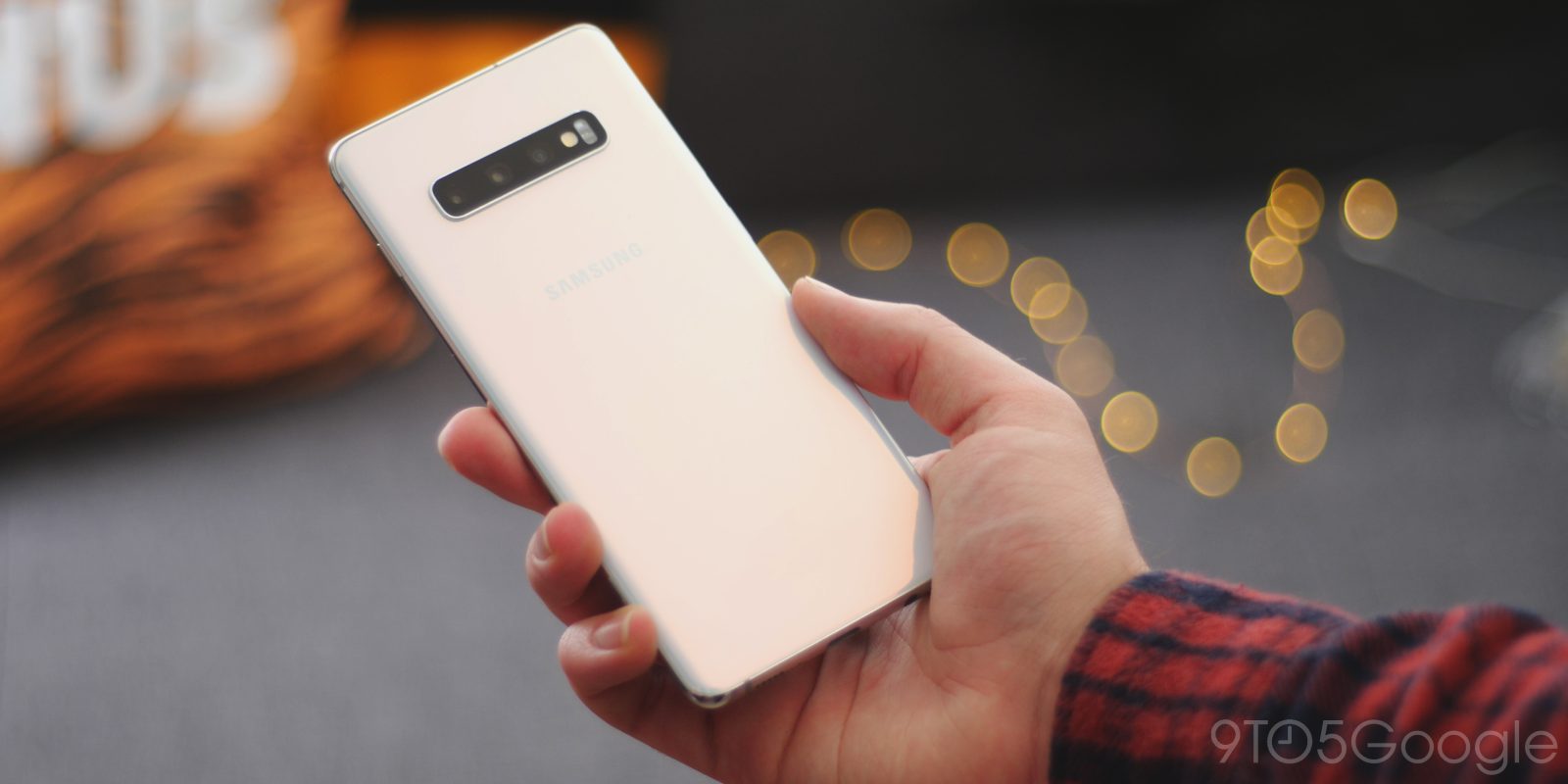 It’s still not entirely clear when eager users will be able to get their hands on the Android 10 beta for Samsung devices, but some users have lucked out on getting it early on their devices, and it reveals some interesting changes.

PhoneArena claims that one of its Galaxy S10+ units was updated to a beta version of Android 10 with One UI 2.0 with the build number G975FXXU3ZSJ6. We’re not sure exactly how that device obtained the update, since the beta program hasn’t officially opened, but nonetheless, everything looks official.

The full changelog for Samsung’s first Android 10 beta update can be found below, but it includes mentions of Google’s gesture navigation, updates to biometrics, the addition of Google’s digital wellbeing tools, and a whole lot more.

Samsung’s implementation of Google’s gesture navigation is, apparently, mostly unchanged in this build. However, Samsung still defaults to three-button setup and offers two full-screen gesture options. In the top-level menu, the change defaults to Google’s gestures, but tapping the “more options” button reveals Samsung’s established setup. This lines up with Google’s requirements, but it’s clearly pushing the limits a bit.

Another interesting change that was discovered here is a redesigned volume slider. It still completely ignores Google’s design from Android 10, but it now takes up much less space on the display. Samsung has also cleaned up the design of the battery management pages and introduced a new battery limit for Wireless Powershare.

Again, we’re not quite sure when this update is going to roll out to all users, but it looks like Samsung already has things that are already looking bright. The full changelog and a video hands-on are both below. 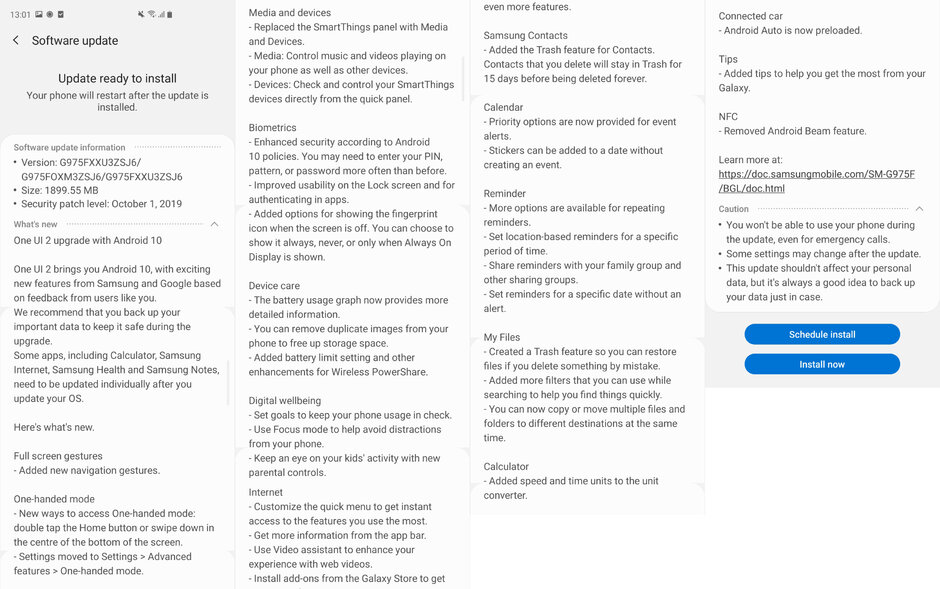