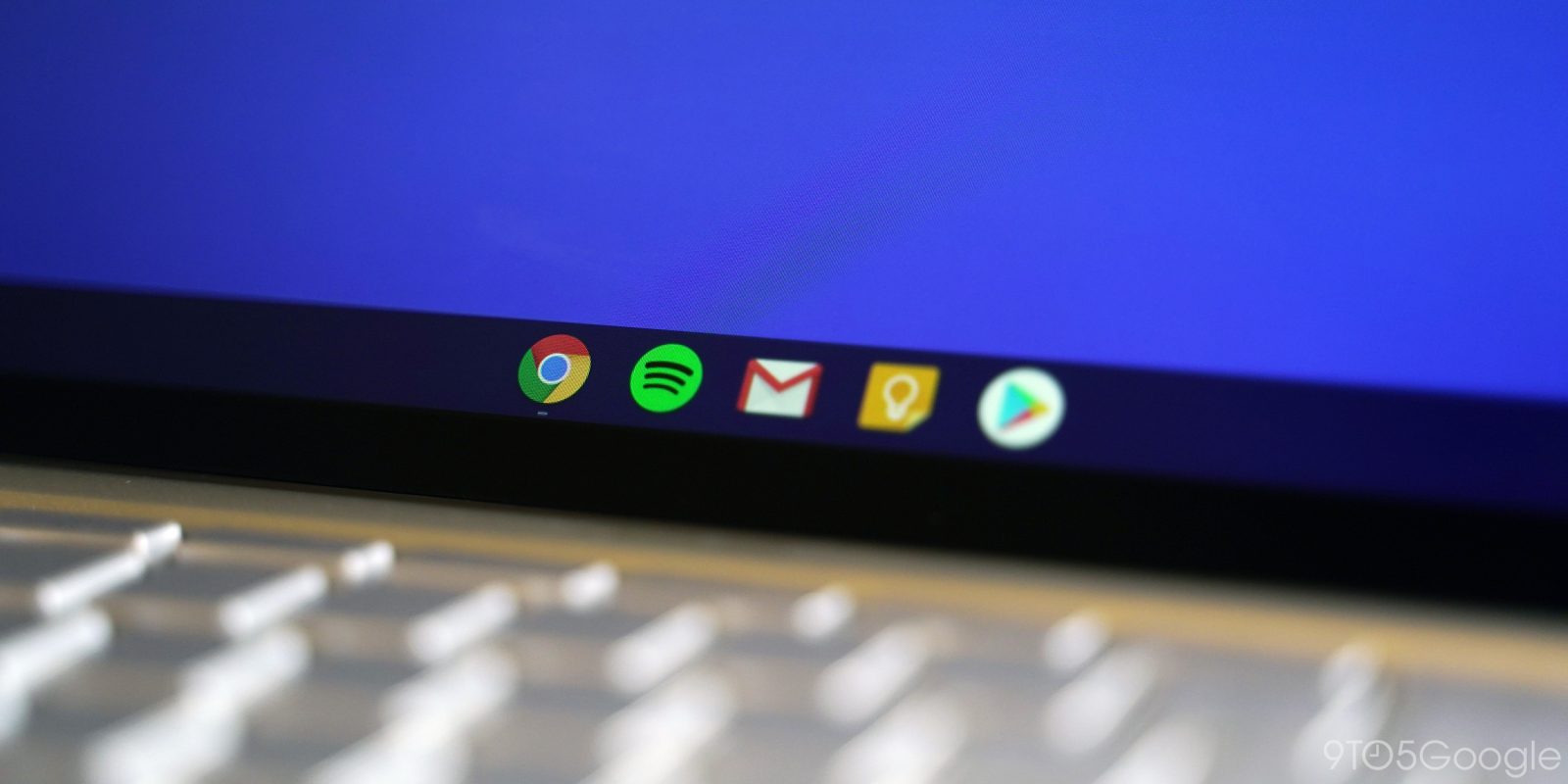 Just a few short months after the release of the Pixel Slate, Google formally announced that they were getting out of the business of making tablets. Many took this as a bad sign for the future of Chrome OS tablets, thinking that Google wouldn’t bother developing tablet-specific features. However, evidence has come to light pointing to Google working on bringing something similar to Android 10’s gesture navigation to Chrome OS tablets.

Android 10 released earlier this year on Pixel phones and more, bringing with it a whole host of new features including dark mode and gesture-based navigation. If you haven’t used Android 10’s gestures yet, they replace the traditional three-button navigation with swiping gestures for back, home, app switching, and the Google Assistant.

While Android 10’s gestures are far from perfect, they do make for a fun experience, and once you get used to swiping around to do everything, it can be jarring to switch back to a device without gesture navigation. That brings us to Chrome OS, or more specifically tablets, and the ever-popular convertible Chromebooks.

Since before the release of the original Pixelbook, Google has been hard at work on making Chrome OS a great experience on tablets and convertibles with a touch-friendly UI. Now they’re testing the most radical rework of the Chrome OS tablet experience yet by taking a great deal of inspiration from Android 10’s gesture navigation.

For the last few months, we’ve been following an interesting-looking flag in chrome://flags that promises to redesign the app shelf on both tablet and laptop Chrome OS devices.

Enable a modular design for the shelf.

Shows a modular design for the shelf where the apps are shown separately in a ‘hotseat’ interface when in tablet mode, and where various pieces are separate and behave independently. Also reduces the size of the shelf and its app when in laptop mode.

If the last sentence of that description sounds familiar, that’s because this flag actually merged with another flag we covered recently that made the shelf smaller and more compact.

Enabling this flag on the latest Chrome OS Dev channel release (and enabling the “Autohide shelf” option) offers up a wild new design for the Chrome OS shelf. (H/t Chrome Unboxed for these screenshots, as the UI is glitchy on our devices.)

Two things stand out here. The first is that the Chrome OS apps has been elevated above the shelf bar, in what Google is calling a “hotseat.” The design, in my mind at least, is strongly reminiscent of the macOS Dock. Below the new apps UI, you’ll find a thin white bar that looks entirely too much like Android 10’s gesture navigation bar to be a coincidence.

For now, the only thing close to a gesture that this bar can be used for is to swipe up to open the app launcher view, which Google calls the home screen. However, this was already possible long before this gesture navigation bar was added to Chrome OS. Digging deeper, we’ve found evidence of the core gestures that Google is currently working on — back, overview, and “homerview.”

The first core gesture in development for Chrome OS tablets is the classic “back” gesture. Technically speaking, Chrome OS already has built-in gestures for back and forward that work using “overscroll” or scrolling beyond the edge of the page. On a touchscreen, this gesture can be activated from anywhere within the window, as you can scroll by touching anywhere on the page.

The new gesture, by contrast, instead of using an overscroll, “reserves” the first 16 pixels on the left side of your screen for gesture events. Just like on Android 10, swiping in this area “with enough drag distance or fling velocity” will let you go “back.” For now, there’s no sign of being able to also use the back gesture on the right-hand side, like you can on Android 10.

Just like the current Chrome OS gesture, it seems the new tablet gesture will display an arrow to indicate that you’re about to use the gesture, in case you may want to cancel. The gesture also will not work if your current tab/window doesn’t have anything to go “back” to or if you’re in the overview or home view.

The back gesture is getting closer to being ready for testing on Chrome OS Canary, as a flag has just been added (with a bit of a spelling error).

Swiping from the left edge of the display to go back to the previous page.

Swiping from the restricted left area of the display with enough drag distance or fling velocity could go back to the previous page while in tablet mode.

Google has also already created a flag for the second navigation gesture being tested, though the description leaves a lot to be desired.

Enable dragging a window from shelf to overview or home screen.

Enable dragging a window from shelf to overview or home screen.

Reading through the relevant code, it looks like you’ll be able to swipe up from the bottom of the screen to drag a particular window into either the Chrome OS home screen or to the overview. We’re not 100% sure yet how to specify home versus overview or why one would want to swipe a window into the home screen.

This gesture will probably make a great deal more sense once we’re able to try it out, so stay tuned, as it should hit Chrome OS Canary in the coming days.

Finally, we have the “Homerview” gesture, which, as you may have noticed, is a portmanteau of “home” and “overview.” This gesture builds on the existing upward swipe gesture to open the home screen.

Swiping up from the bottom of the screen a second time will bring you to the overview menu. Previously, the only way to open the overview on Chrome OS tablets was through a small overview button in the bottom-right corner of the shelf. Admittedly, the Homerview gesture seems like a far handier way of getting to the overview.

Unlike the other two gestures, we’re likely still some weeks away from testing this Homerview gesture, as no flag has been added to chrome://flags yet, meaning only Googlers and those who build Chrome OS themselves have access.

Chrome OS tablets have a lot of potential, between offering a full desktop-style web browser, support for Android and Linux apps, and even the ability to play games with Google Stadia. What Google really needs to do is tie these disparate parts together in a way that makes sense and is easy to use on a tablet.

Hopefully, gesture navigation will go a long way toward making Chrome OS tablets more intuitive to use while also unifying the experience between Android 10 and Chrome OS.