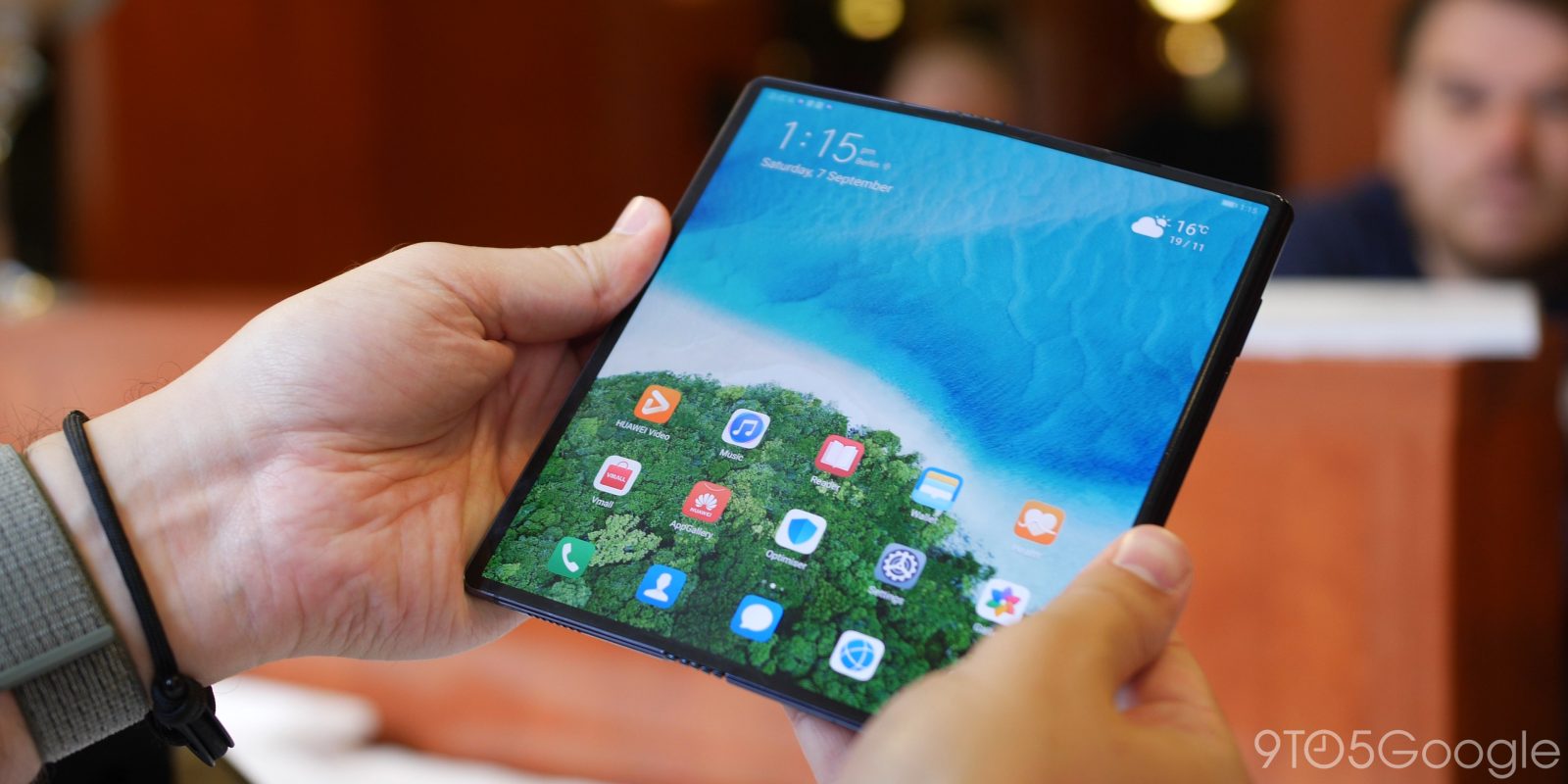 According to reports, the folding Huawei Mate X is set to ship next month with a price tag of around $2,400 in China.

Having had some hands-on time with the Chinese-made foldable — and the more widely available Samsung Galaxy Fold — it’s clear that while the outward fold has more durability questions, it’s the far more elegant solution to this new form factor.

Huawei confirmed on their official Weibo that the Mate X will only be made available within China from November 15. The price tag of 16,999 yuan or around $2,400 might be hard for some to stomach, but it will come with 5G connectivity.

We already knew that Huawei’s other flagship device, the Mate 30 Pro, ships in China without Google Play Services installed, and the Mate X is set to do the same. Should the trade restrictions be lifted, it is still unclear whether the foldable will even see a release outside of Chinese borders — although demand is likely there.

An international release is still not set, although a Huawei spokesperson gave the following rather generic statement via email:

Our strategy is based on carriers’ 5G rollout in different regions. So far, Huawei has made the Huawei Mate X available in the China market on November 15. A global launch plan is under review.