The new Nvidia Shield (2019) is a more compact device targeted toward those who want a traditional streaming device. The Shield TV Pro, however, goes after the same market Nvidia has been targeting for the past few years with all of the same improvements as the other model.

At $199, the Shield TV Pro delivers some of the most powerful specs in a set-top box with the new Tegra X1+ chipset. That new chip is 25% more powerful, which not only results in an even faster software experience, but it also helps Nvidia’s new AI upscaling feature. This feature takes content from 720p up to 4K using smarter upscaling than what you’d find on a traditional TV or streaming box. You can see in the demo image below just how much of a difference it can make. 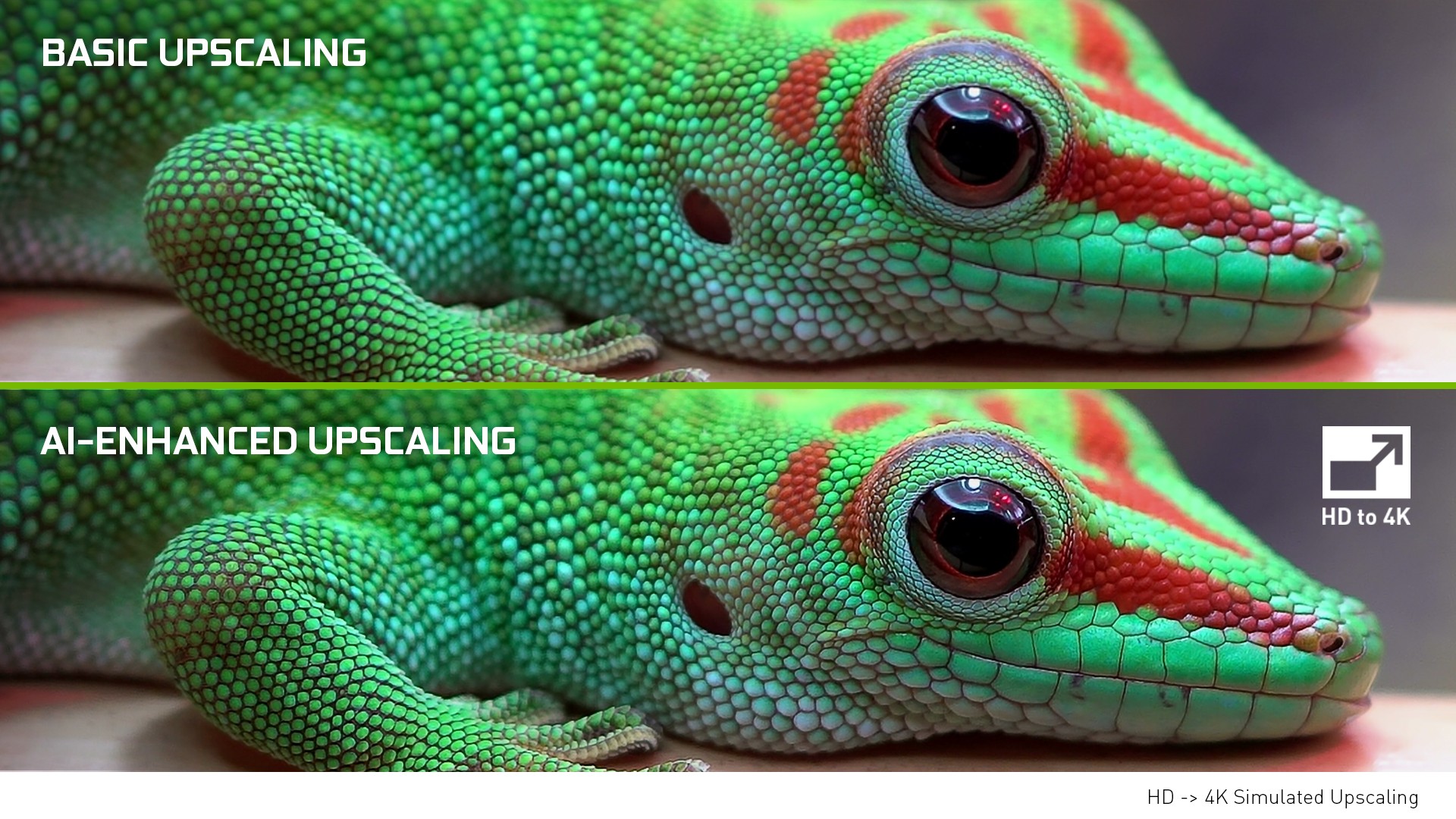 The new Shield TV Pro also delivers on some of the shortcomings of the 2015 and 2017 models. Specifically, it now delivers support for both Dolby Atmos and Dolby Vision HDR. Nvidia even touts that the Shield TV is the only major streaming box that supports both features on Netflix, Prime Video, Vudu, Movies Anywhere, and Disney+ when it launches next month.

As you’d expect, Nvidia is sticking with Google’s Android TV platform with this new lineup. Both new Shields ship with Android Pie pre-installed, and you’ll get Google Assistant for controlling smart home devices, looking up content, and more.

Nvidia also includes its redesigned remote on the Shield TV Pro with the lost remote locator, backlit buttons, and new dedicated buttons for play/pause, volume, Netflix, and a customizable button as well. 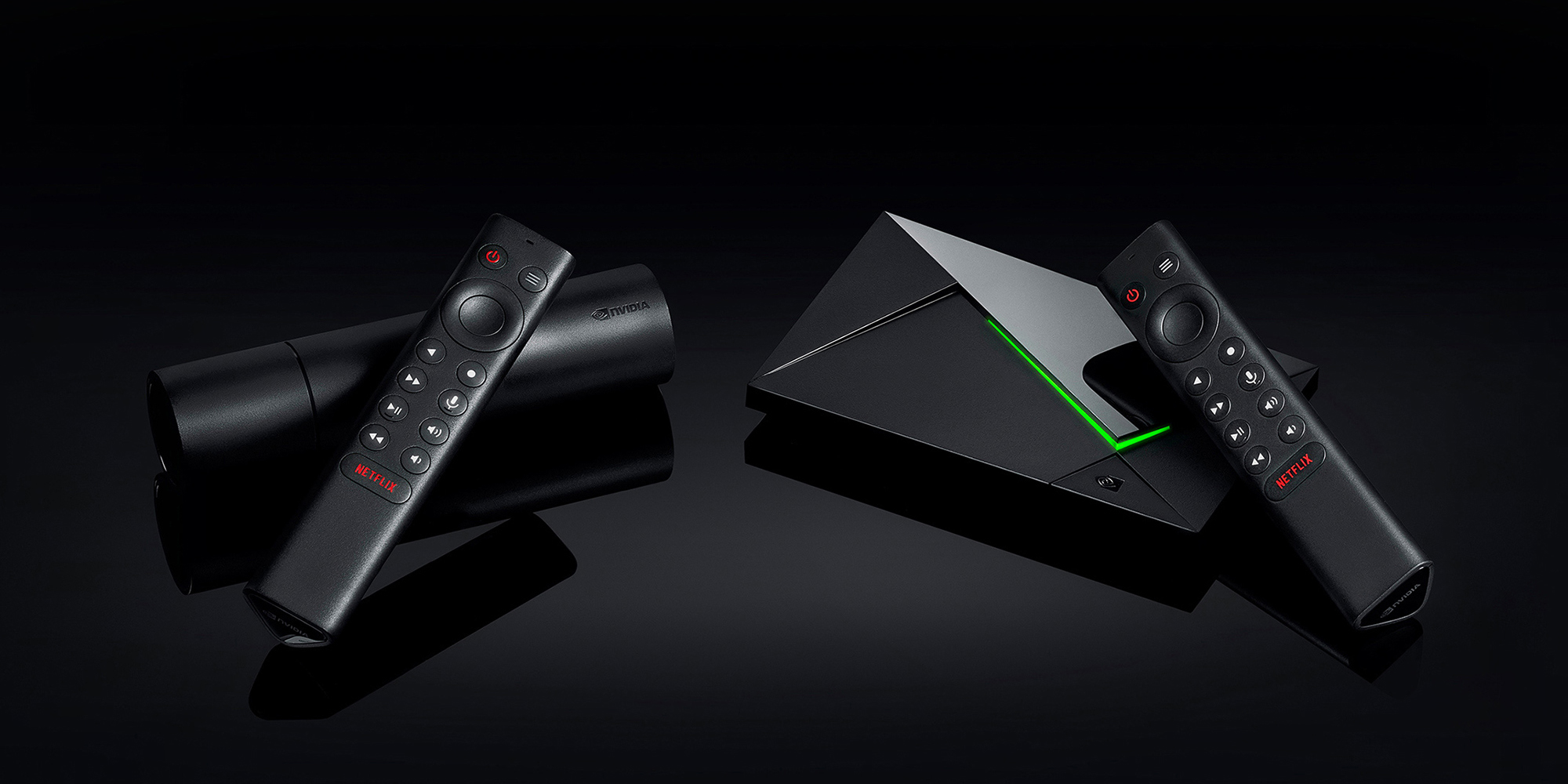 What are you getting over the $149 Shield TV (2019)? The form factor is bigger here, which makes room for two full-size USB ports that can be used for reading media off a hard drive or expanding the storage on the Shield. The storage also goes up to 16 GB and the RAM goes up to 3 GB as well.

Notably, the Shield TV Pro no longer includes a game controller for that $199 price tag, either. Instead, the Shield Controller is sold separately, and users can connect other controllers such as the DualShock 4 from the PS4 or Microsoft’s Xbox controller.

The Nvidia Shield TV Pro is available now for $199 from Amazon, Best Buy, Walmart, and other major retailers.