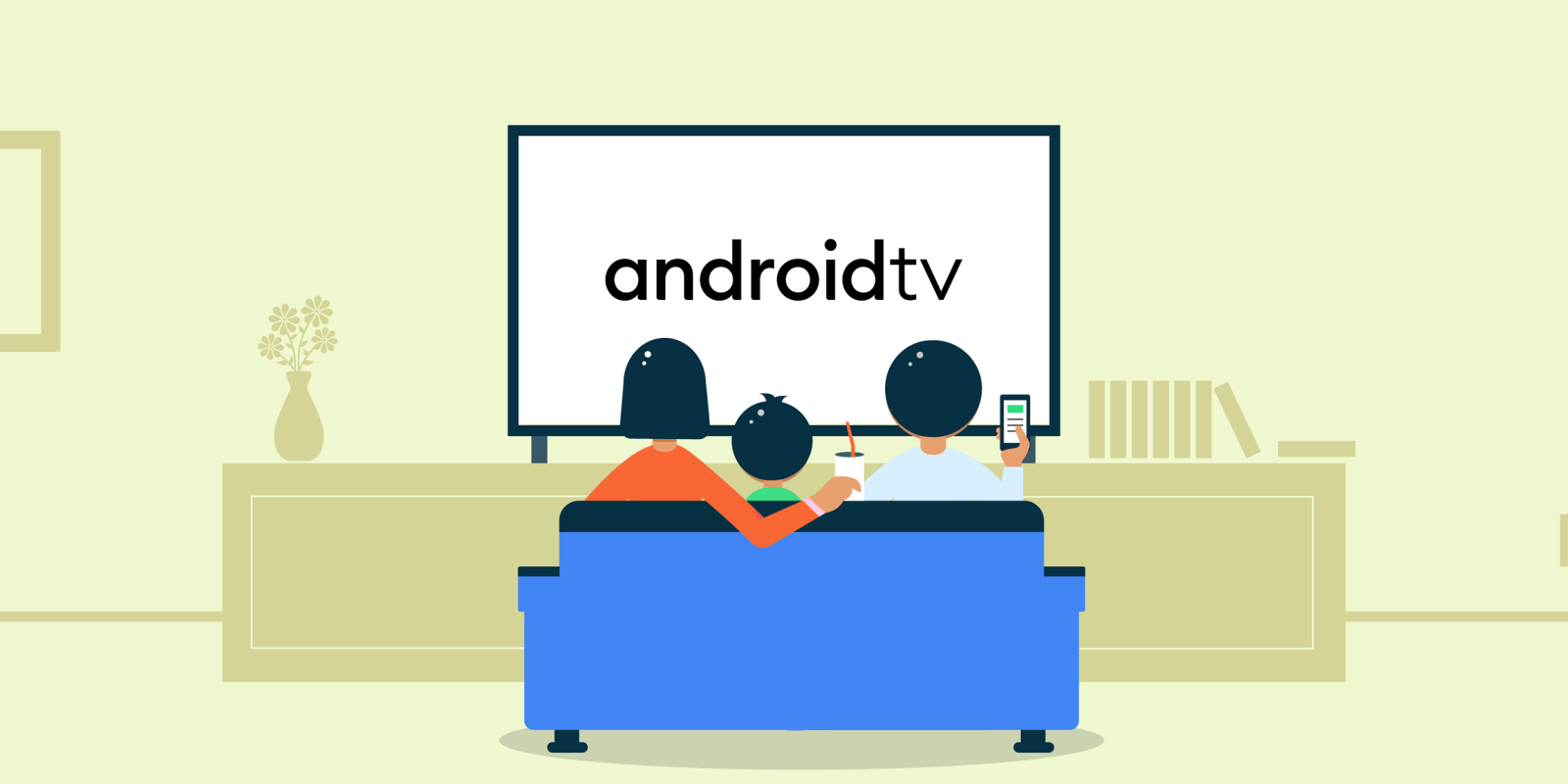 Android TV has grown a lot over the past couple of years thanks to its operator tier, but there are a lot of average customers who don’t understand the platform’s benefit yet. In a post today, Google details some survey results that highlight some of Android TV’s best features.

A survey run by YouGov asked 2,000 users about their entertainment viewing habits and found some interesting details that Android TV’s feature-set can assist with. One of those features is having the Google Assistant built-in for voice search. 62% of users found it faster to find something to watch using their voice.

The surveyed users owned around four devices on average, but gravitated to a smart TV to watch content. For Gen Z and millennials, over half of those surveyed preferred to use streaming services to watch TV, while those numbers plummeted for the same users when it came to using cable or satellite.