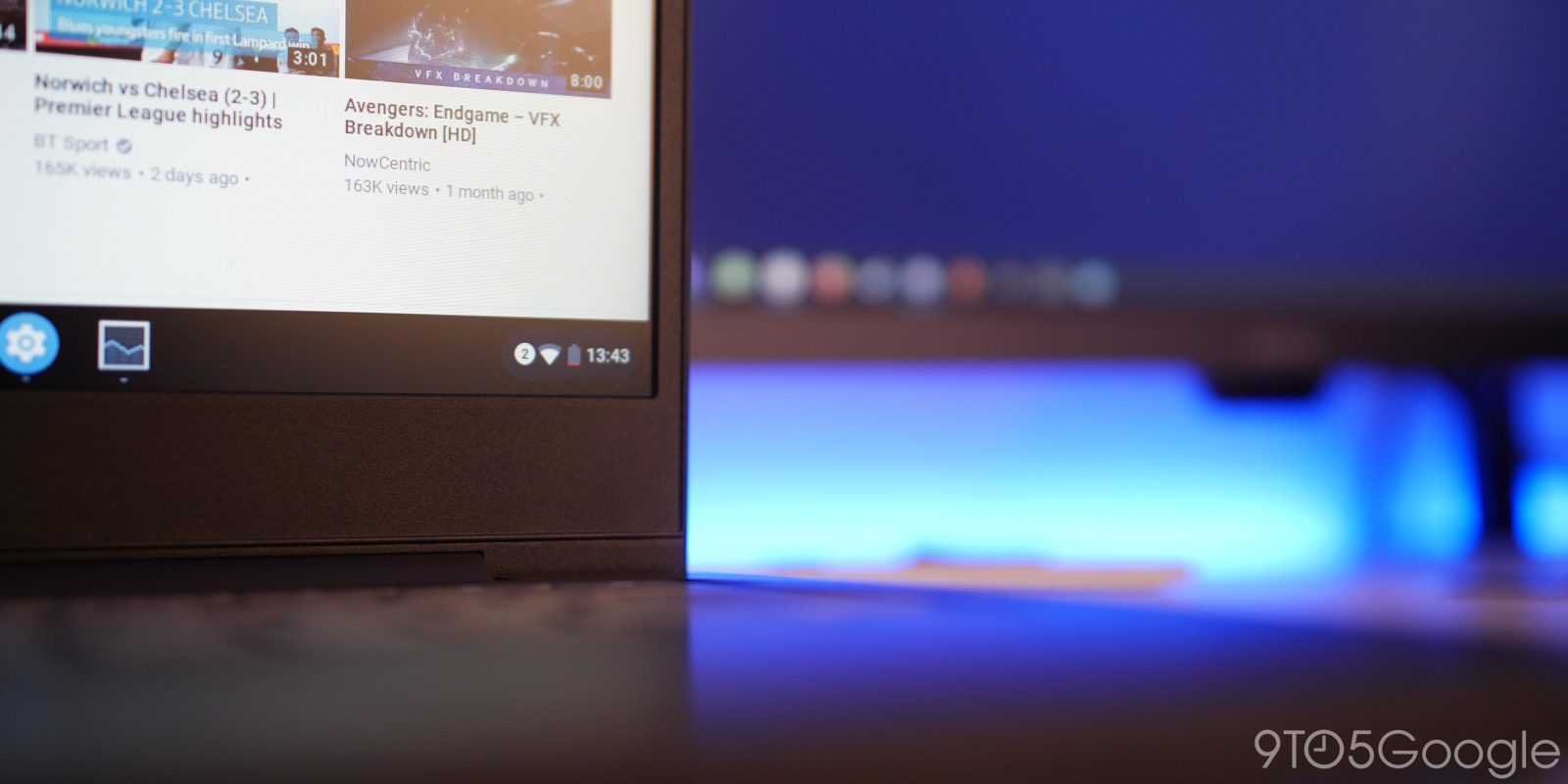 With Chrome OS being more dependent on internet connection than most other operating systems, it’s important to have a way to figure out why your connection might not be working. To that end, Google appears to be making their super handy “Connectivity Diagnostics” Chrome app a built-in part of Chrome OS, starting with version 80.

For years now, Google has offered “Connectivity Diagnostics” as a downloadable app in the Chrome Web Store to let Chrome OS device owners test their connection for issues and explain any of those issues in detail. However, the glaringly obvious problem is that if you’re having network issues, you probably can’t connect to the Chrome Web Store to download an app.

Where the older version of the Chrome OS Connectivity Diagnostics app simply shows a circular progress bar with a percentage, the built-in version shows what tests its running and which have passed and failed.

Additionally, instead of providing a long list of individual tests completed, the new version of Connectivity Diagnostics shows five test categories. In each category, you can find detailed information about the tests being run, including what it takes to pass or fail a particular test.

One thing that the tool still doesn’t seem to do, however, is give steps to try to help get you back online. You’ll need to rely on your own IT knowledge/skills or those of your network’s admin to get your Chrome OS device back online, but Connectivity Diagnostics will at least give you a start.

As Connectivity Diagnostics has only just appeared as a built-in app in the latest builds of Chrome OS Canary, which is currently at version 80, we’re not expecting to see the app arrive on Chrome OS Stable until early next year. In the meantime, the older version of the app is still available to install today.