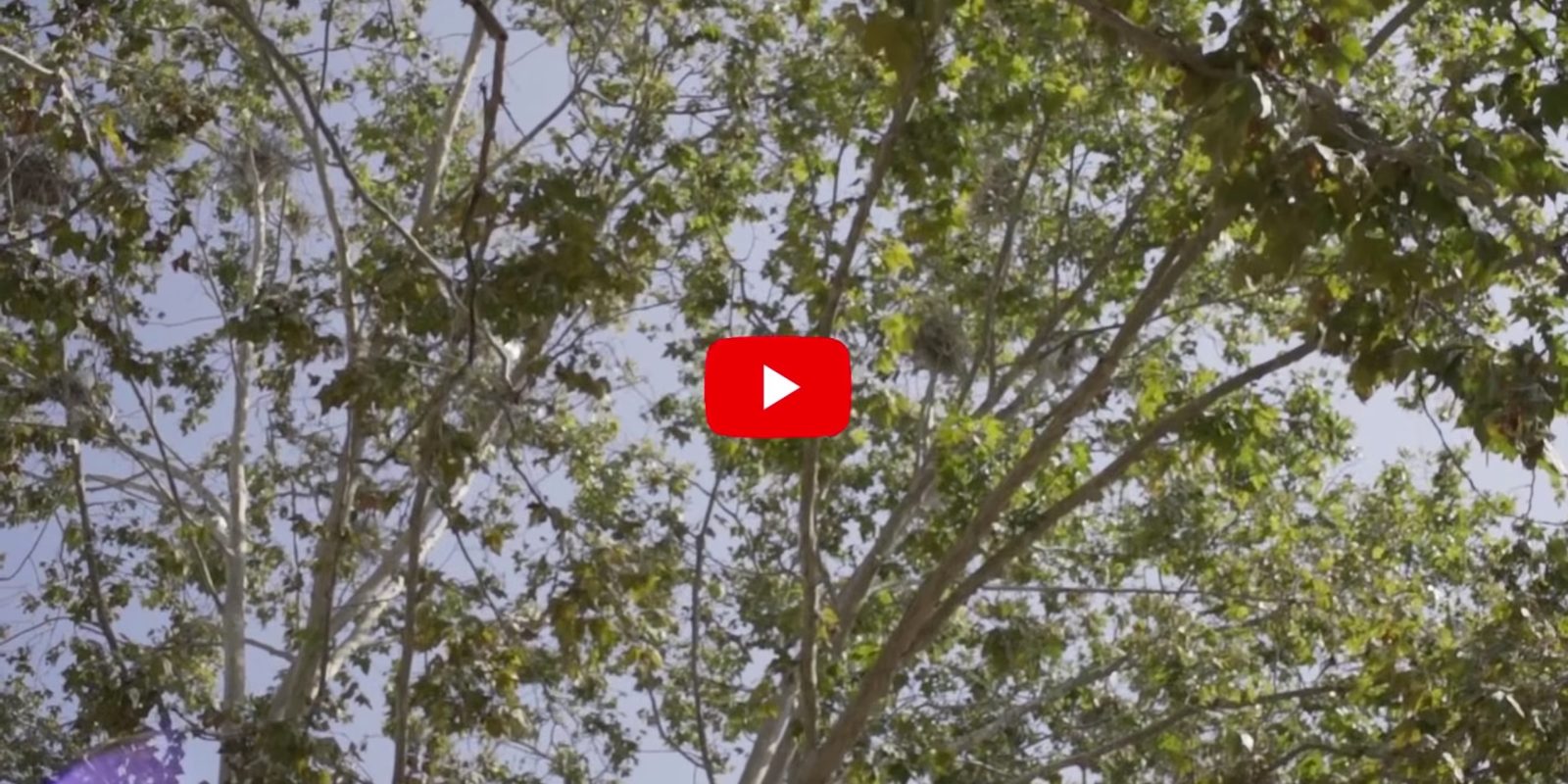 Last Friday saw the start of the #TeamTrees campaign to plant 20 million trees around the world by the start of next year. A heavily YouTube-oriented initiative, Susan Wojcicki today announced that she’s donating 200,000 trees.

This initiative kicked off in earnest on Friday with announcements and encouragements from many top YouTubers. It started as a challenge for creator MrBeast, and the YouTube CEO this afternoon pledged 200,000 trees for #TeamTrees. She appears with personality Mark Rober at a garden that looks to be in the company’s San Bruno headquarters. Wojcicki praises the “power of the @YouTube creator community.”

Unsurprisingly, one way to chip in is through the YouTube Giving platform for charities and nonprofits. Participating videos — tagged with a green Fundraiser badge underneath the title — feature a very prominent “Donate now” card.

On the web, it appears to the right of a video and on mobile underneath the player. Each dollar results in one tree being planted with YouTube covering all the transaction fees on its site. Logistically, this money is going to the National Arbor Day Foundation, which will be responsible for the worldwide plantings.

Due to the sheer volume of trees planted (20 million), they will be planted in a variety of forests on public and private lands in areas of great need. Many of these forests will be state and national forests managed by government agencies. The goal is to plant trees on every continent not named Antarctica!

YouTube is currently at over $2.1 million with 62 days left. Donating is also possible via the #TeamTrees website with the full count at $8.9 million this afternoon. It’s more than likely the goal will be reached ahead of schedule.

Elon Musk of Tesla and SpaceX currently leads the count with 1 million trees, while the YouTube CEO is third with her #TeamTrees pledge. There are currently seven people and groups responsible for over 100,000 trees.

Incredible to see the momentum of #TeamTrees and the power of the @YouTube creator community raising money for @arborday. I'm donating 200k trees to help #TeamTrees reach 20M trees 🌲Thanks to @MarkRober for your leadership! https://t.co/ecIYetjHQ1 pic.twitter.com/SNDpdTbxgv