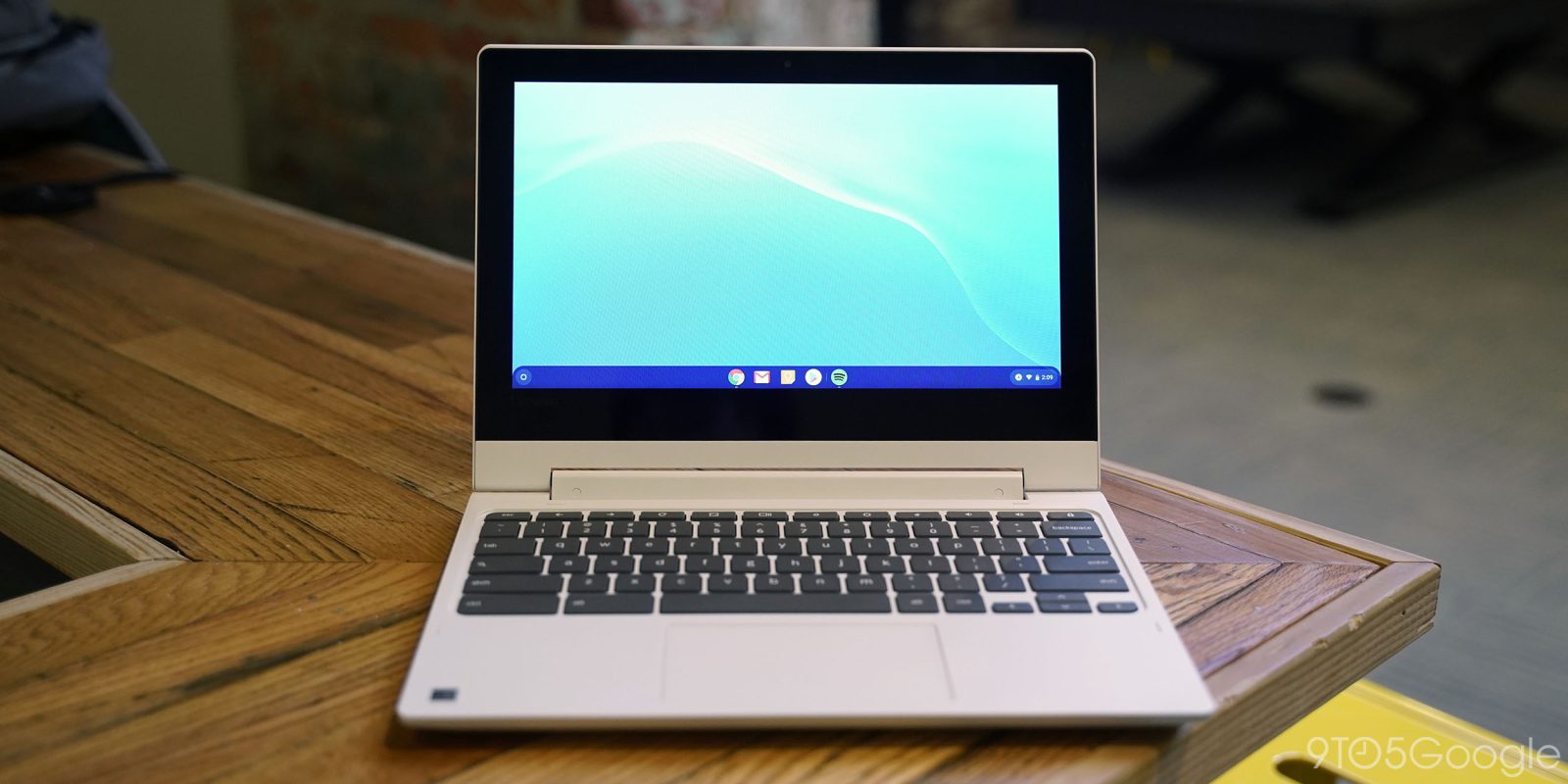 In recent months, we’ve all become more aware of the fact that every Chromebook has a built-in expiration date after which it will no longer receive updates. Likely in an effort to increase transparency, Google is now making information about your Chromebook’s End of Life date easily viewable within Chrome OS.

Every Chromebook has been promised roughly six and a half years of Chrome OS updates — give or take for devices that are closely based on older models — with Google recently extending those dates by another year for over 100 devices.

Up to this point, checking your device’s update expiry date was a bit of a hassle, which required you to find your specific Chromebook in the massive list of every ever Chromebook released and its associated End of Life date. Now, as reported by XDA-Developers, Google has developed a much easier solution, coming with Chrome OS 80.

In recent builds of Chrome OS Canary, a new option has appeared in the Settings app under “About Chrome OS.” Click over to the recently added “Additional details” page, and you’ll find a new section labeled “Update schedule” that lists your Chromebook’s End of Life date, like so.

This device will get automatic software and security updates until July 2025. 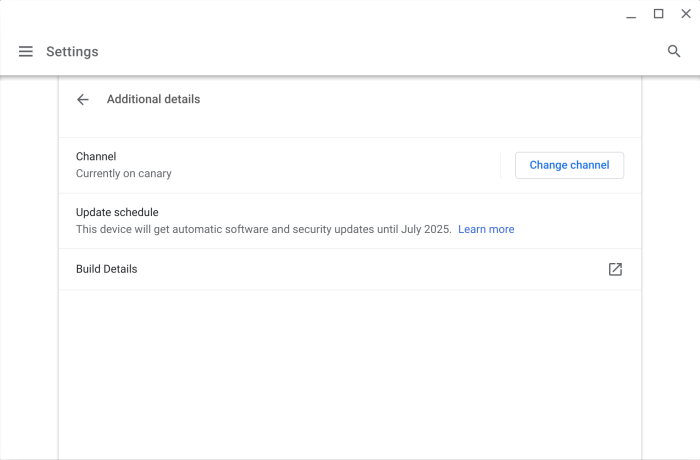 The “Learn more” link leads to a page teaching you what you should do next when faced with the dreaded “Final Software Update” pop-up on your Chromebook, which is, of course, buy a new one.

While this doesn’t do much to solve the issue of Chromebooks losing updates far earlier than most Windows and macOS computers, it’s at least a nice gesture on Google’s part to make the information more accessible. Hopefully this will help those with older Chromebooks have more notice and be able to buy a new Chromebook before their device reaches End of Life.

This built-in way of checking your Chromebook’s End of Life date is currently only available in pre-release versions of Chrome OS 80, which is scheduled to release sometime in February.