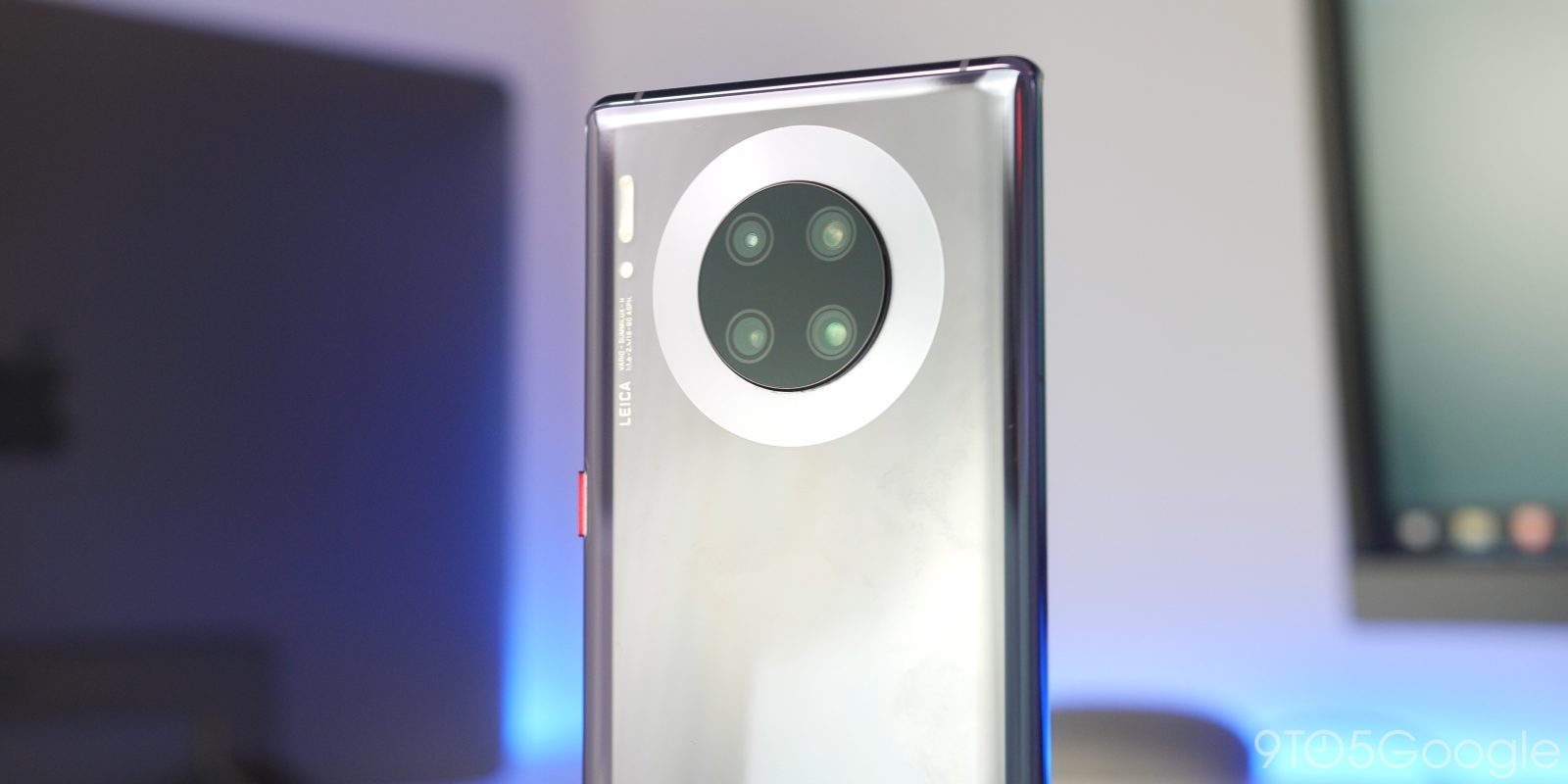 Huawei could soon get a huge break from the ongoing trade bans, as in an interview with Bloomberg, US commerce secretary Wilbur Ross has stated that licenses “will be forthcoming very shortly.”

He confirmed that there have already been around 260 requests, which he added was “more than we would’ve thought.” This news means that we could potentially see Huawei granted Android licenses for the recently released Mate 30 Pro.

That said, Ross did not confirm which firms have made any of the requests or applied for licenses. But considering that this trade ban affects Google more than many other companies, it isn’t too much of a stretch to assume that they may be one.

[Update 11/15]: A new report from Politico suggests that Huawei could get a 6-month reprieve that will allow the Chinese brand to push vital software updates with the current temporary license set to expire on November 18 (via Android Authority).

According to Politico, the extension may be granted to allow rural telecom firms to maintain and utilize existing Huawei networking equipment and associated software. The previous extensions were related to software, which is also expected here. This potential extension would mean that Huawei and Honor owners will be guaranteed updates from Google at least until May 2020.

Unfortunately, this will only be available to devices released prior to the ban with Google certification. That means the Mate 30 Pro is still unlikely to get official Google support any time soon.

With Huawei currently unable to offer new devices with Google apps installed and temporary licenses set to expire, granting a permanent trade license will ensure that millions get the updates needed and will allow Huawei to resume adding GApps to future devices.

While this is potentially good news, Ross confirmed that licenses still might not be granted. “Remember too with entity lists there’s a presumption of denial,” Ross said. “So the safe thing for these companies would be to assume denial, even though we will obviously approve quite a few of them.”

If a license is granted, you would assume the immediate beneficiary would be the Mate 30 Pro. It would do wonders for the device, which is currently limited to China, simply due to the lack of Google Play Services. There isn’t great news for any Huawei networking and cellular telecoms equipment though, as the US stance will remain the same — with outright US trade bans remaining in place.

This, therefore, means that any relaxed US trade bans on Huawei will not feature any telecom hardware or infrastructure — increasing the likelihood of software reprieves. All this means that Huawei’s 2020 lineup of flagships might finally have a life outside of China with Google Play Services intact.