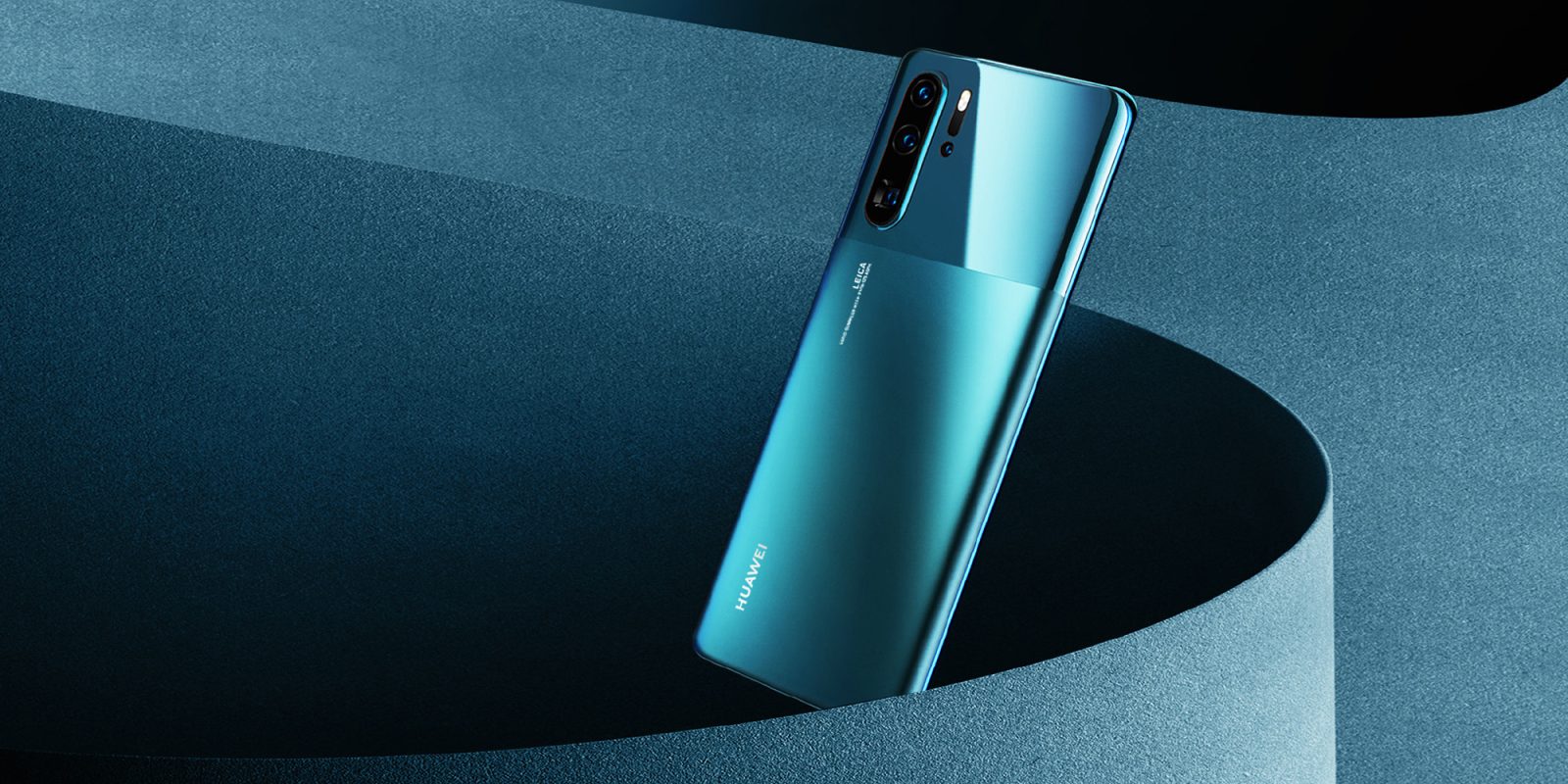 Huawei’s P30 Pro is one of our favorite smartphones of the year, and it seems consumers agree. As it unveiled a “new” version of the device at IFA 2019, Huawei also revealed that in less than six months, over 16 million P30 Pros have been sold.

There’s a new two-tone design that has a glossy top section and a matte finish along the bottom, just like Google’s Pixel 3. It still runs the same software build, which means that the device can still use Google apps, unlike the upcoming Mate 30 Pro and Mate X devices. Color variants include Mystic Blue (above) and Misty Lavender (below). 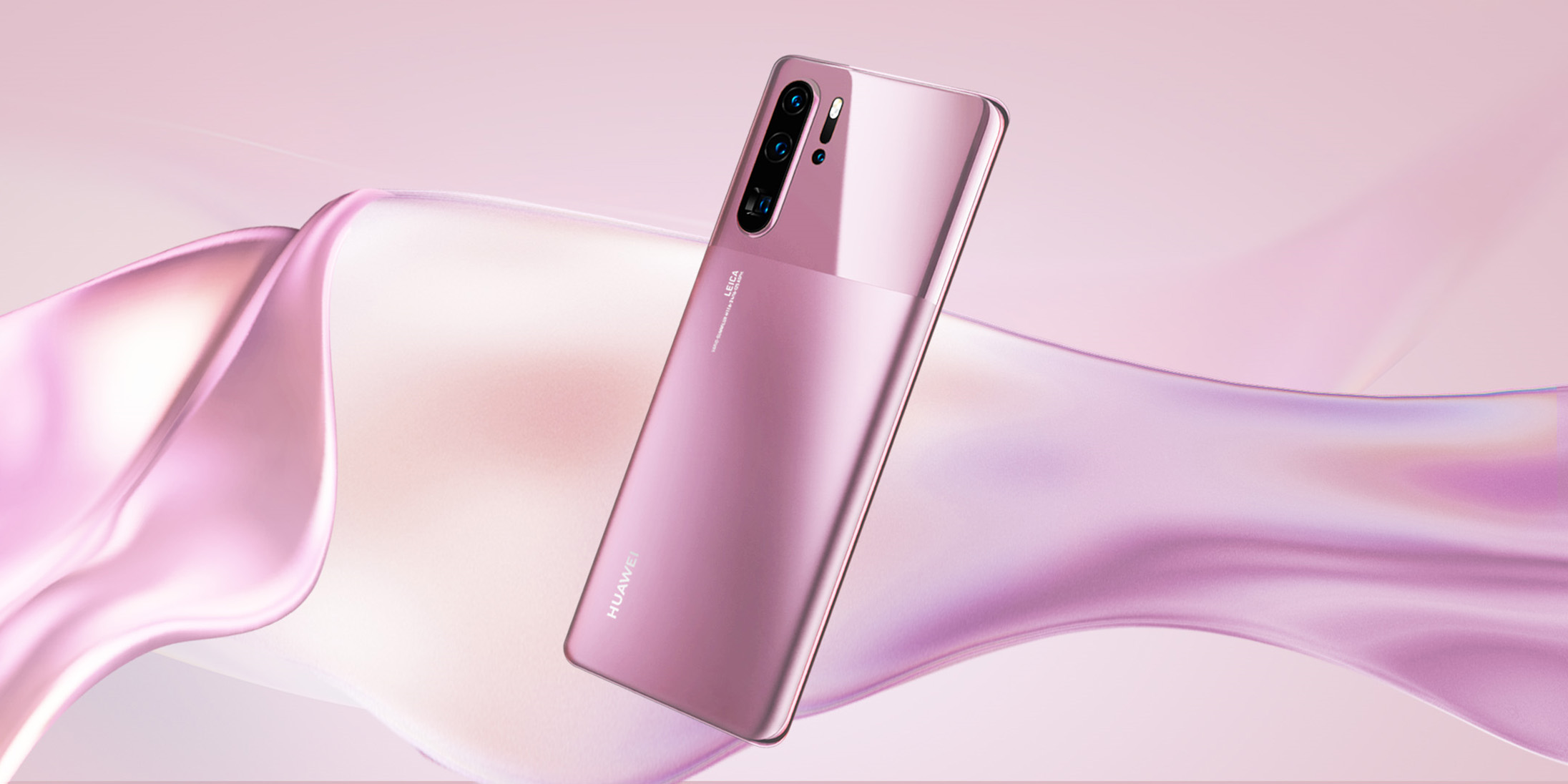 Alongside that reveal, Huawei also tweeted out that the P30 Pro series is officially the most popular the P series has ever had. Just six months after its launch, Huawei has sold a whopping 16.5 million devices. Apparently, that represents a 53% growth in sales. Something tells me the Mate 30 won’t see the same success.