[Update: Not canceled] Lenovo working on a Chrome OS tablet according to public call for testers 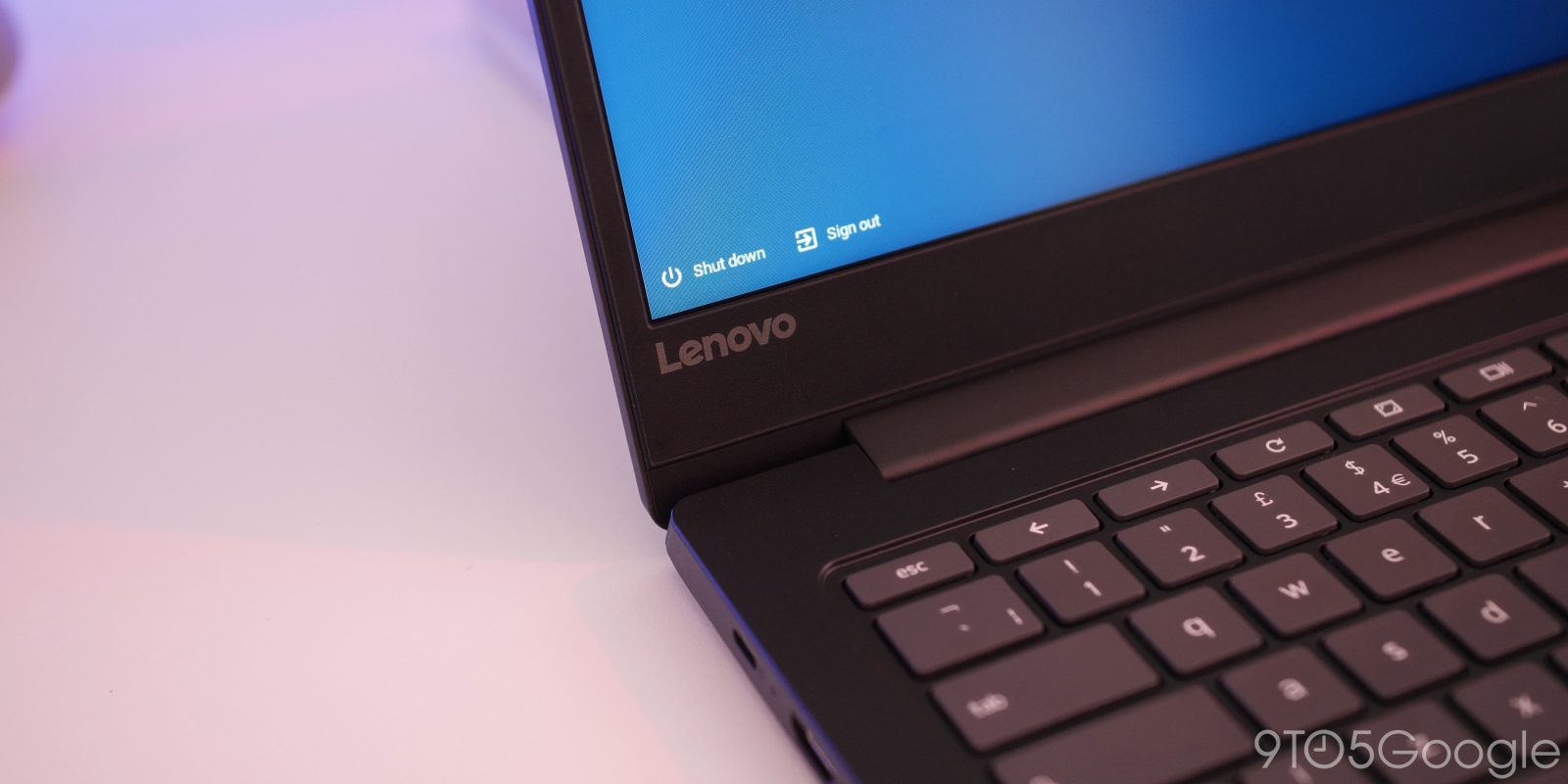 After the relative failure of the Pixel Slate and Google’s public decision to stop creating tablets, many thought that was the end of Chrome OS tablets. Defying that notion, it seems Lenovo has a Chrome OS tablet in the works for the near future, and they were looking for testers to try it out.

For the last year, Lenovo has held two spots on our Best Chromebooks list, with their affordable low-end Lenovo C330 and the high-end Yoga C630. If any company was going to do the Chrome OS tablet justice, in this author’s opinion, it would be Lenovo, but thus far they’ve only released Chromebooks and a Chromebox.

In the post, the engineer was seeking a group of testers in the US to each receive an in-development Lenovo tablet, to be used for a period of two weeks. During this period, testers would offer direct feedback and opinions about the tablet, and once the test is complete the tablet will be theirs to keep, as thanks.

I am a researcher for Lenovo working on the latest Lenovo Chromebook, and I am looking for a few users to test this device. The testing process will include users providing us feedback and opinions over a period of 14 days, which we will use to improve future iterations of the Chrome Book

Those who take part in this user test will get to keep the Lenovo Chromebook.

We will use a survey to conduct a preliminary screening of potential participants. If you are interested in being a part of this testing process, please fill out the survey below and we will be in touch with those selected.

After a number of hours, the post’s content was deleted and the purported Lenovo engineer followed up with a comment stating that those who have been selected will be contacted via email. Likely the post was removed to prevent further entries to the screening survey. Lenovo declined to comment on the veracity of this Chrome OS tablet trial.

Update 12/2 2:00pm: According to a new statement from the moderators of the Chrome OS subreddit, Lenovo has reportedly discontinued the testing program before it began. That being said, Lenovo still almost certainly has a Chrome OS tablet in the works. Cancelling the public test just means we’ll have a bit longer to wait before we can see it for ourselves.

Update 12/3 8:25am: Despite yesterday’s statement indicating that the test had been canceled, a new email went out this morning to those who filled out the screening survey. The email confirms that the Chrome OS tablet trial is indeed legitimate, as it’s being run by a Lenovo “customer researcher,” sending from an @lenovo.com email address.

Thank you join and support our user trial, because we get many people sign in, we need some time to filter participators, we will reply you this week. If you are not been selected, don’t be upset, we will put you in our user pool, if there any new product you will be first one to know.

Lots of people ask about the detail of product, because the confidential reason, we can’t give you any information about it, and all user trial participators need to sign up NDA.