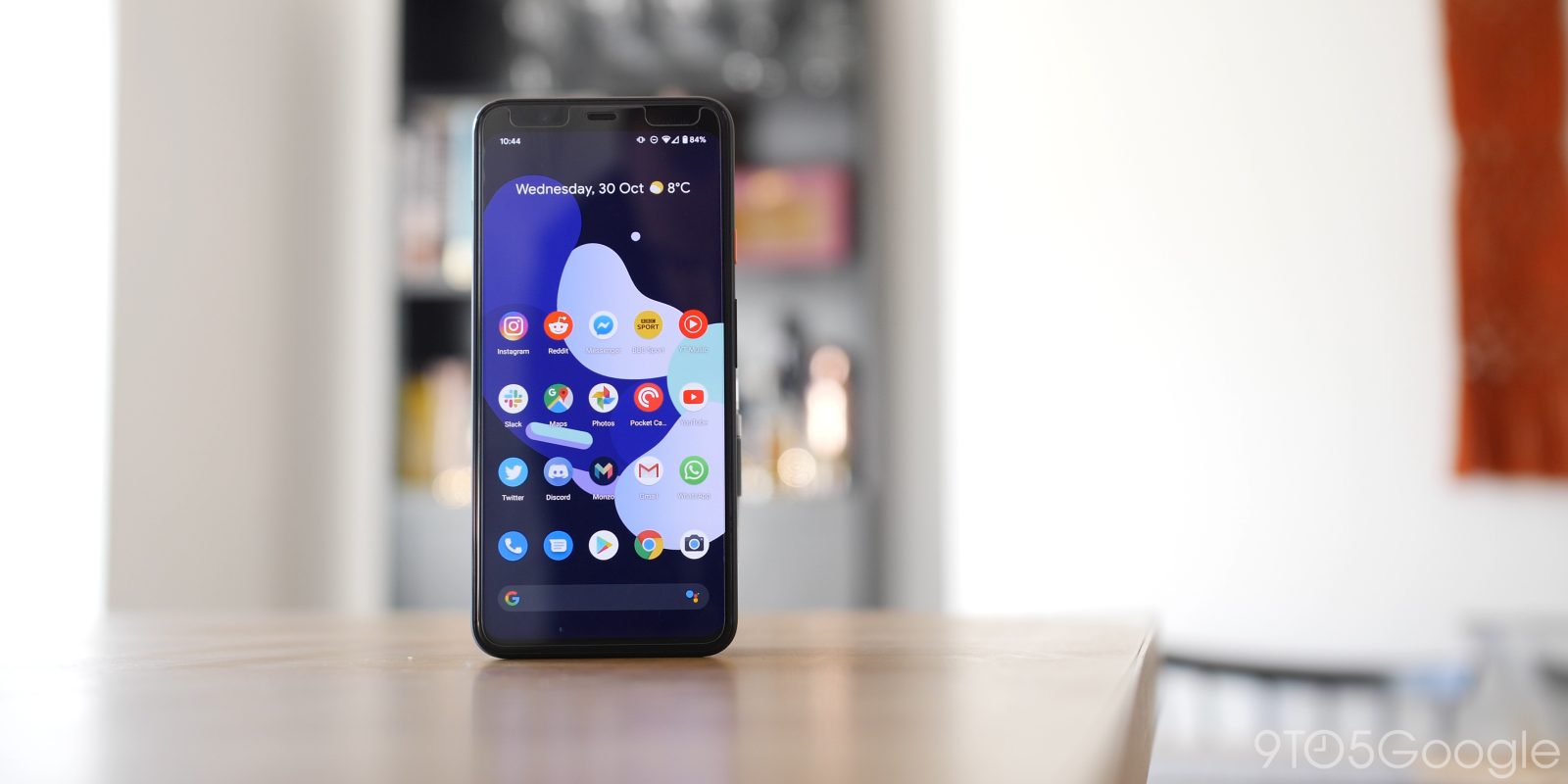 This week, Google announced its first “Feature Drop” for Pixel smartphones. That new set of features and improvements included exclusive features and updates to apps like Google Duo and Photos. More importantly, though, Google also mentioned a new upgrade to memory management on its Pixel phones that will arrive.

While it was pretty obvious based on Google’s wording, an interview with The Verge and Google’s vice president of product management Sabrina Ellis confirmed that this change would be arriving as part of a system-level OTA. Based on Google’s language in the post, we’re guessing this arrived silently in the December update.

Interestingly, though, these memory management improvements may not just be for Pixels. In the interview, Ellis mentions that these improvements should arrive on other Android phones in the future. This may not arrive, though, until the next version of Android, which won’t even be in beta until this spring.

It’s probably a smart move on Google’s part to make this available to Pixel owners first, though, as Pixels 1 through 3 all had some issues with keeping background apps in memory. Notably, we still don’t know exactly what Google changed to improve memory management.