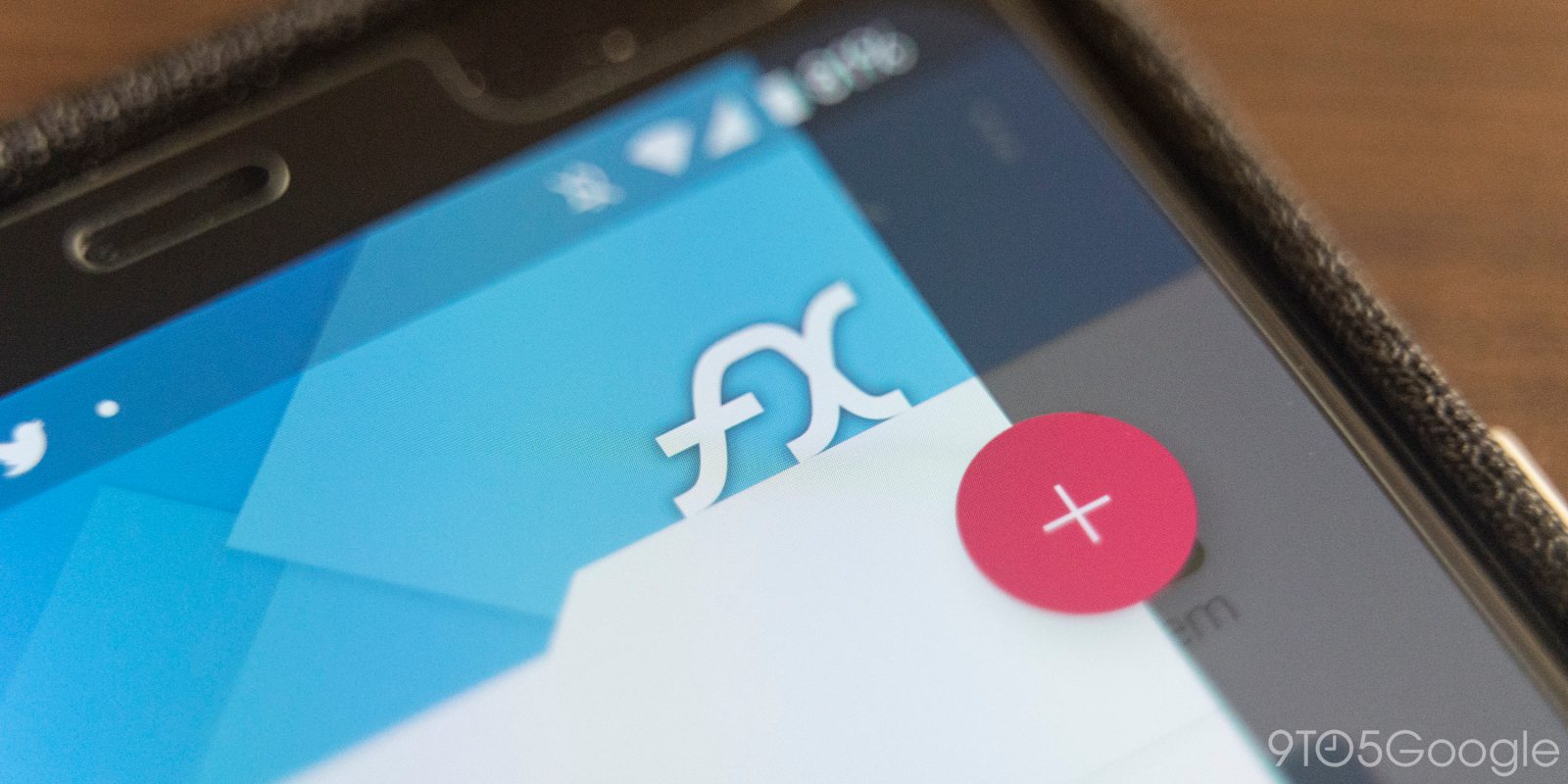 For those unaware, FX File Explorer has recently become one of the more popular file managers for Android. FX File has racked up over 5 million downloads with an average rating of 4 stars on the Play Store. Part of the appeal of the app is its clean interface which isn’t packed with advertisements.

Unfortunately, as Android Police highlights, the developers behind the app were recently notified that the app had been pulled from the Play Store without warning. Apparently, Google took issue with an “ad” that wasn’t clearly labeled. That ad, though, is just a link to a free theme pack in the Play Store from the same developer.

Typically, Google considers apps with these “deceptive ads” those which show fake virus warnings or false offer notifications, and similar practices. As far as we know, FX File Explorer isn’t doing any of that and, more than likely, this is just another false removal from Google. Hopefully, the app will be reinstated soon.

The developers have already appealed the removal.

Update 12/10: Just a few days after it was removed, FX File Explorer has been restored to Google Play. The developers say that this “new” version of the app is completely unchanged from the one that was uploaded several months ago which Google took down. Apparently, the situation was fixed immediately after the developers were able to contact a real person compared to the automated emails this process defaults to.