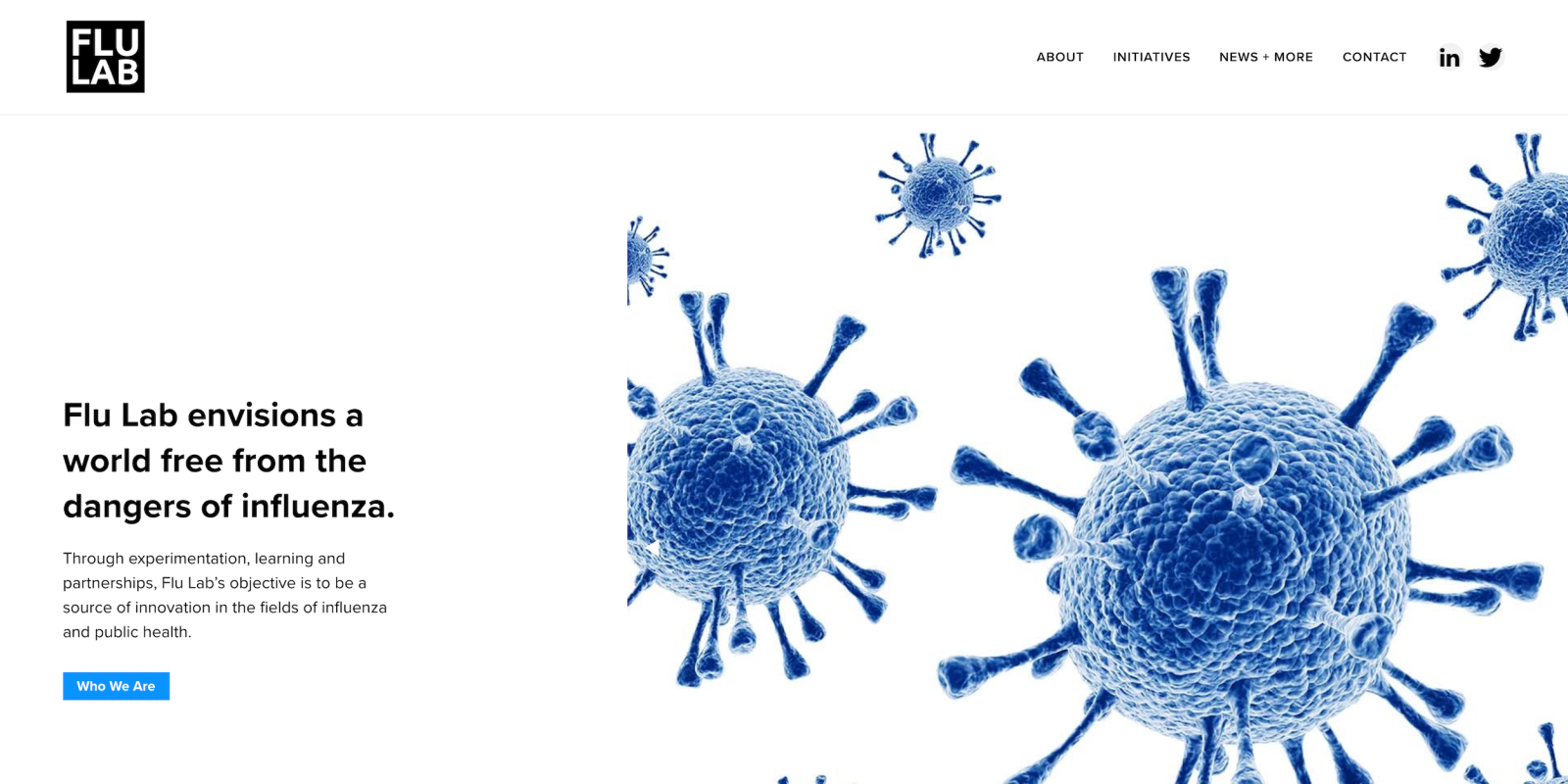 When Sergey Brin and Larry Page stepped down from their management roles at Alphabet this month, many wondered what they’d work on next. A report today reveals that the latter co-founder is particularly interested in one area for his philanthropical efforts: influenza.

According to TechCrunch today, Larry Page has funded two philanthropic efforts working to combat influenza in recent years. Notoriously private, his contribution to the efforts are not advertised. Commonly associated with yearly outbreaks, symptoms range from mild to severe. There are simple steps to mitigate, including frequent hand washing while getting a vaccination is highly recommended.

The first backed by Page, who has a net worth of $61.2 billion, is a program called Shoo the Flu that operates in Oakland to give elementary and some middle school students, as well as teachers, free flu vaccines. It’s a partnership between the Alameda County Public Health Department, California Department of Public Health, and the Oakland Unified School District.

That community program has been active since 2014, while Page also has another ambitious effort that’s somewhat in the style of Alphabet’s X moonshots. Started in 2018, Flu Lab “envisions a world free from the dangers of influenza,” and describes the following danger:

The World Health Organization estimates that up to 650,000 people worldwide die every year from influenza, and mathematical modeling reveals that 33 million people could die in the first 6 months of a pandemic of a highly contagious virus like influenza.

There are three initiatives, including “pursuing novel, transformative approaches to advance new products, new methods, and new knowledge.” Flu Labs particularly wants to create a universal influenza vaccine. According to the National Institutes of Health, one would provide “robust, long-lasting protection against multiple subtypes of flu, rather than a select few.”

Such a vaccine would eliminate the need to update and administer the seasonal flu vaccine each year and could provide protection against newly emerging flu strains, potentially including those that could cause a flu pandemic.

Led by former public health officials, it has partnered with the Bill & Melinda Gates Foundation and other research institutes on challenges and grants. At the moment, Shoo the Flu is in the process of transitioning into Flu Lab.

While a “philanthropic organization,” TechCrunch interestingly points out how it’s structured as for-profit rather than traditional non-profits. This means less public disclosures for the influenza projects, thus suiting Larry Page’s style.