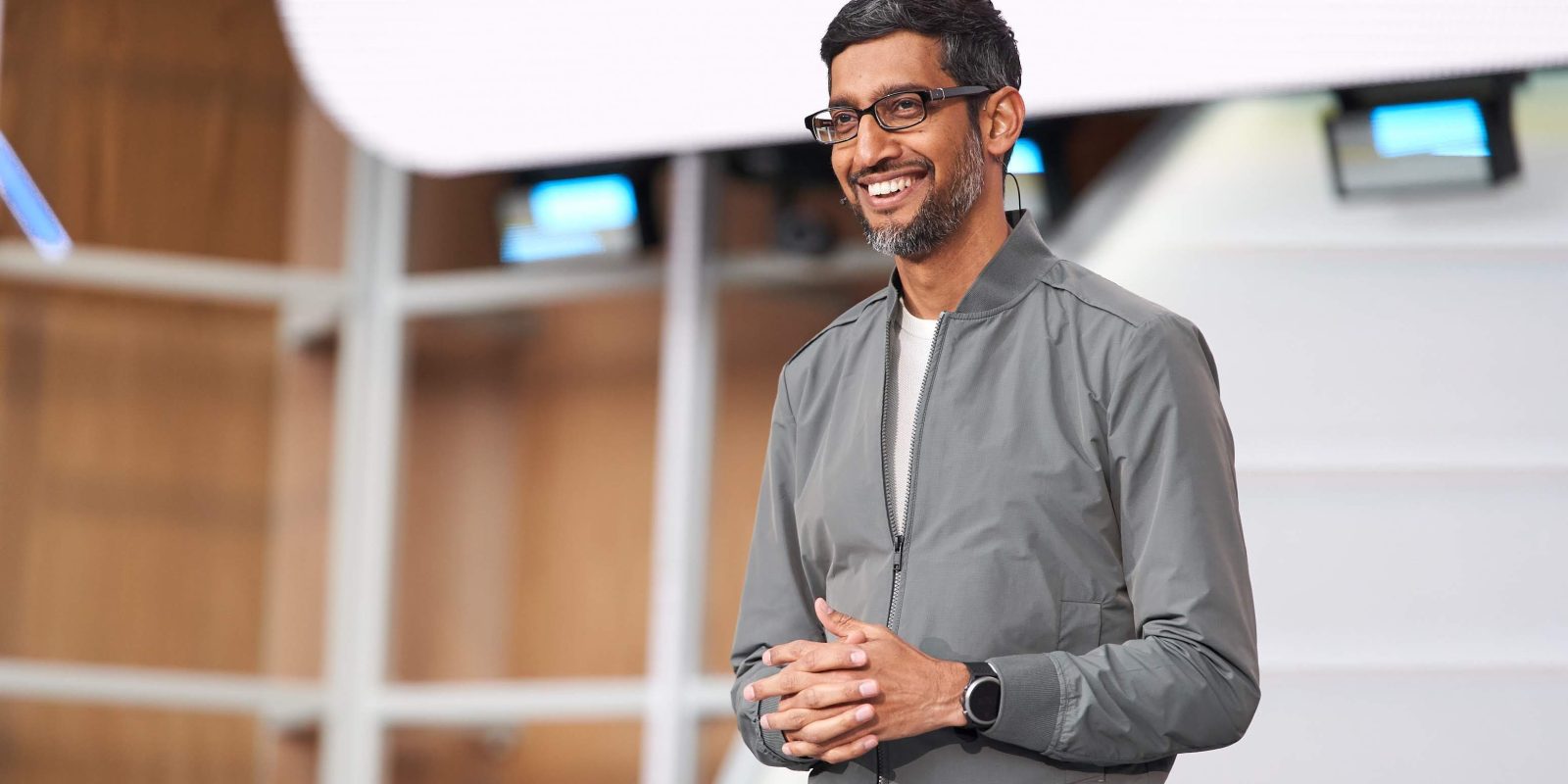 Larry Page and Sergey Brin announced this afternoon that current Google CEO Sundar Pichai is also taking on the role of Alphabet chief executive. This is described by the co-founders as a move to simplify management.

Going forward, Sundar will be the CEO of both Google and Alphabet. He will be the executive responsible and accountable for leading Google, and managing Alphabet’s investment in our portfolio of Other Bets.

In 2015, Page and Brin announced the formation of a new structure where a parent company (Alphabet) oversees various bets and companies. Google remains the flagship and money maker as projects like self-driving cars (Waymo), drones (Wing) and biomedical tech (Verily) spin up. Page became Alphabet CEO, while Brin took the role of Alphabet President working closely with the X moonshot factory.

Four years later, the co-founders see Alphabet as “well-established,” while Google and Other Bets are “operating effectively.”

We’ve never been ones to hold on to management roles when we think there’s a better way to run the company. And Alphabet and Google no longer need two CEOs and a President.

That said, the pair remain “deeply committed to Google and Alphabet for the long term, and will remain actively involved as Board members, shareholders and co-founders.”

In announcing Pichai’s promotion to Alphabet CEO, they praise his “humility and a deep passion for technology to our users, partners and our employees every day.” Page and Brin “plan to continue talking with Sundar regularly, especially on topics [they’re] passionate about!”

He’s worked closely with us for 15 years, through the formation of Alphabet, as CEO of Google, and a member of the Alphabet Board of Directors. He shares our confidence in the value of the Alphabet structure, and the ability it provides us to tackle big challenges through technology. There is no one that we have relied on more since Alphabet was founded, and no better person to lead Google and Alphabet into the future.