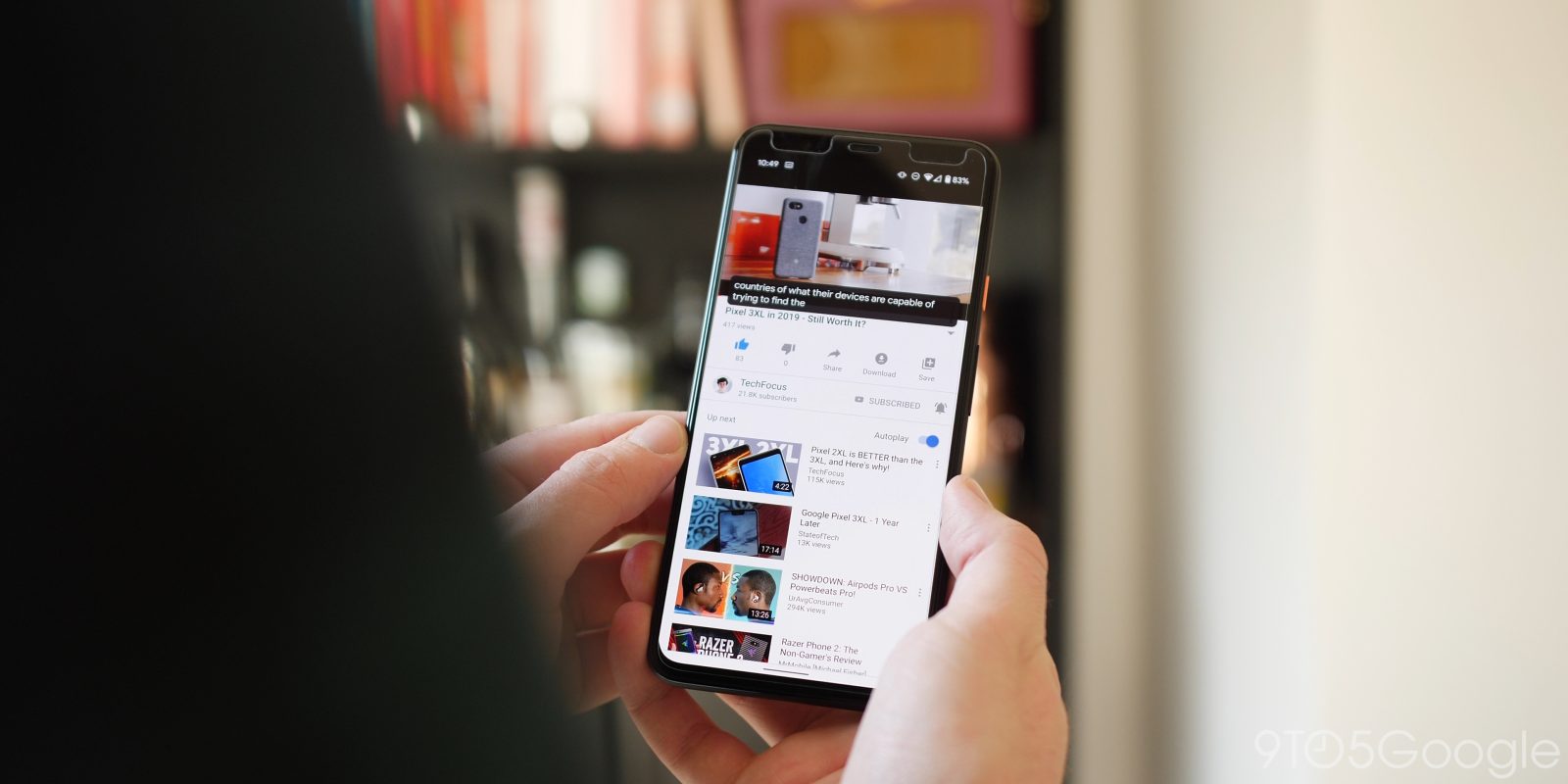 One of the neatest new features of Android 10 on the Pixel 4 was the audio subtitling Live Caption feature. Live Caption support was adding to the Pixel 3 and 3a series shortly afterward but is now very quietly coming to the Google Pixel 2.

It appears that some Pixel 2 and Pixel 2 XL owners over on the /r/GooglePixel subreddit noticed that after manually installing the recent Device Personalization Services version 2.8.286596096 update on their devices, they were suddenly able to access the toggle within the Settings app (via Android Police).

Given that the folks over at XDA were able to get Live Captions working on a Pixel 2 XL prior to the Google Pixel 4 launch, it clearly was possible to get the new Android 10 feature on the two-year-old handset. Real native support does mean that no hacks or tweaks are needed to get the auto-captions working on the older device.

Considering that the Pixel 3 and 3a were the recipients of some of the initially exclusive Pixel 4 features, it’s really nice to see the Pixel 2 get some love. There has been no official confirmation from Google that Live Captions are coming to the Pixel 2 as yet — but as AP notes, that could be saved until the rollout has been completed. Alternatively, it could be announced as part of the next Pixel “Feature Drop.”

It’s highly likely that a server-side update will bring the support to more devices over the coming weeks. However, if you are impatient and want the descriptive audio captions on your Pixel 2, then you can download the latest Personalization Service build for yourself and get Live Captions activated.