Does your Pixel have the December update yet? [Poll] 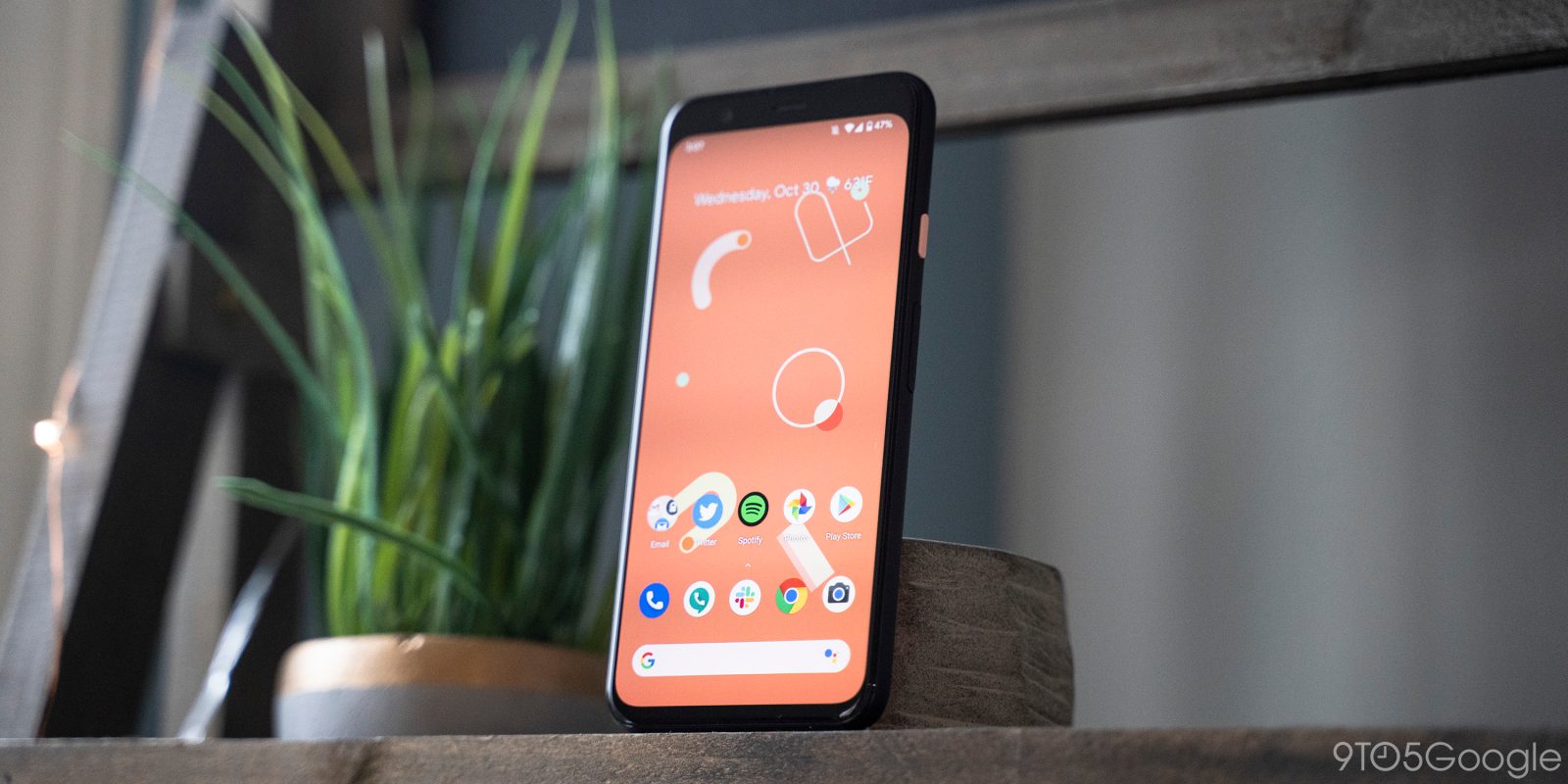 One of the biggest benefits of a Google Pixel phone is that you’ll get updates and security patches in a timely manner, but for the past couple of months, Google has been lagging behind. The question begs to be asked, has your Pixel got the December update yet?

Google first released the December security patch for its Pixel devices on December 2nd and, strangely, the company delayed the update for Pixel 4 devices for another week without explaining why. Now, we’re approaching the midway point of the month and still, many Pixel owners haven’t picked up the latest patch.

For my own Pixel 4 XL, purchased at retail, the December patch arrived earlier this week when Google released the patch for its latest phones. My wife’s Pixel 3 also managed to get the update earlier this week.

Looking over at examples on Reddit too, there are many cases of customers with the Pixel 3, Pixel 3 XL, and Pixel 4 XL who all haven’t gotten the December security update either. It seems that Google Fi set as the carrier seems to be a common thread for many of those users, but several on T-Mobile report the same delay.

What’s going on behind the scenes? With some of the delayed Pixel 4 delays seen on Twitter, review units seem to be delayed quite heavily. In fact, some are even seeing their device still on October’s security patch. For retail units, that thankfully seems not to be the case, but we’re curious how many of our readers with retail Pixel devices haven’t gotten the December update yet. Leave a response in the poll below!