[Update: ‘Not supported’] Android Auto’s support for Google Assistant routines has been broken since 2018 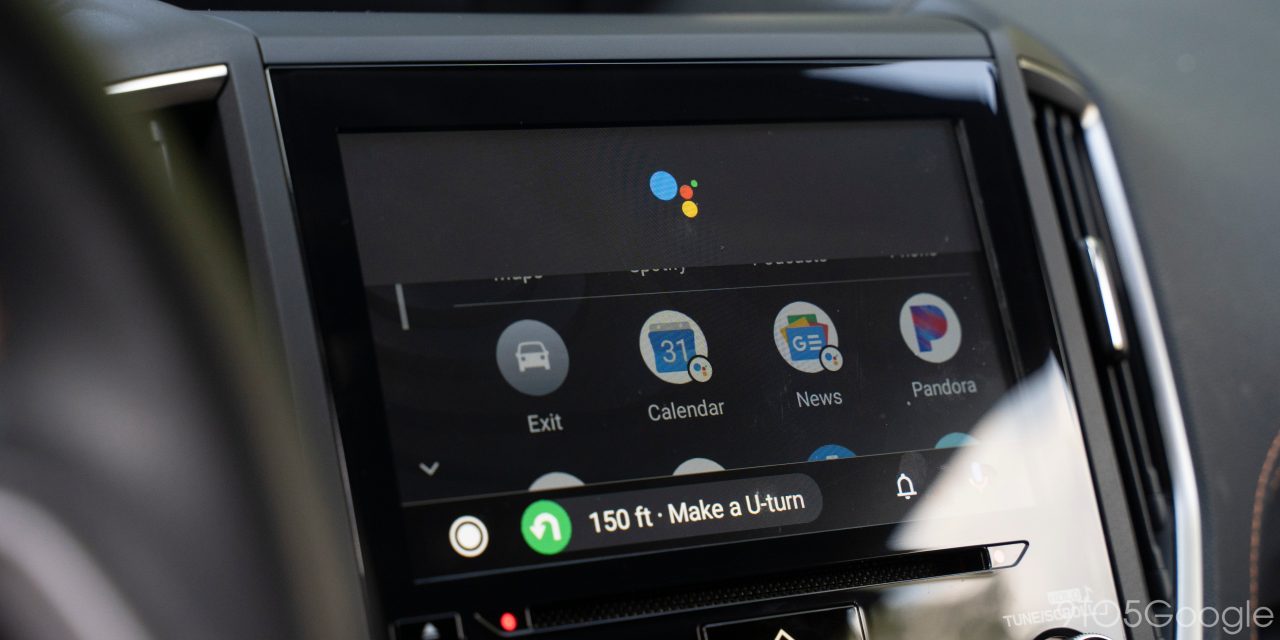 Google Assistant routines are a handy way to automate some tasks, but the feature doesn’t work everywhere. Technically, it’s supposed to work on Android Auto, but Assistant routines have weirdly been broken for over a year on the platform, with no fix in sight.

Highlighted by Android Police, this issue has been floating around for Android Auto users for over a year at this point. It seems that around October 2018, something with Assistant routines broke behind the scenes and stopped the functionality from work on Android Auto, both on phone screens and on head units.

It’s unclear what’s going on here as, as far as we can tell, Google hasn’t responded to the situation. However, we can craft a theory. Before the functionality “broke,” there were some complaints with routines on Android Auto acting buggy. It seems plausible that Google simply pulled support as a result, and bringing it back hasn’t been a priority.

Update 1/20: Speaking to Android Police, a Google spokesperson confirmed some unfortunate news. At the moment, Assistant Routines simply aren’t officially supported on Android Auto. It’s good to know that Google is at least aware of this, but there’s no indication when Google plans to ever bring this functionality back.

Assistant features seem to break fairly often on Android Auto, but this one is certainly something that can be frustrating. Then again, routines have been broken on the platform for over a year at this point, and complaints really haven’t been that vocal in the time, so is it really that big of a deal? Either way, we hope Google will fix things up now that the issue is getting more attention.