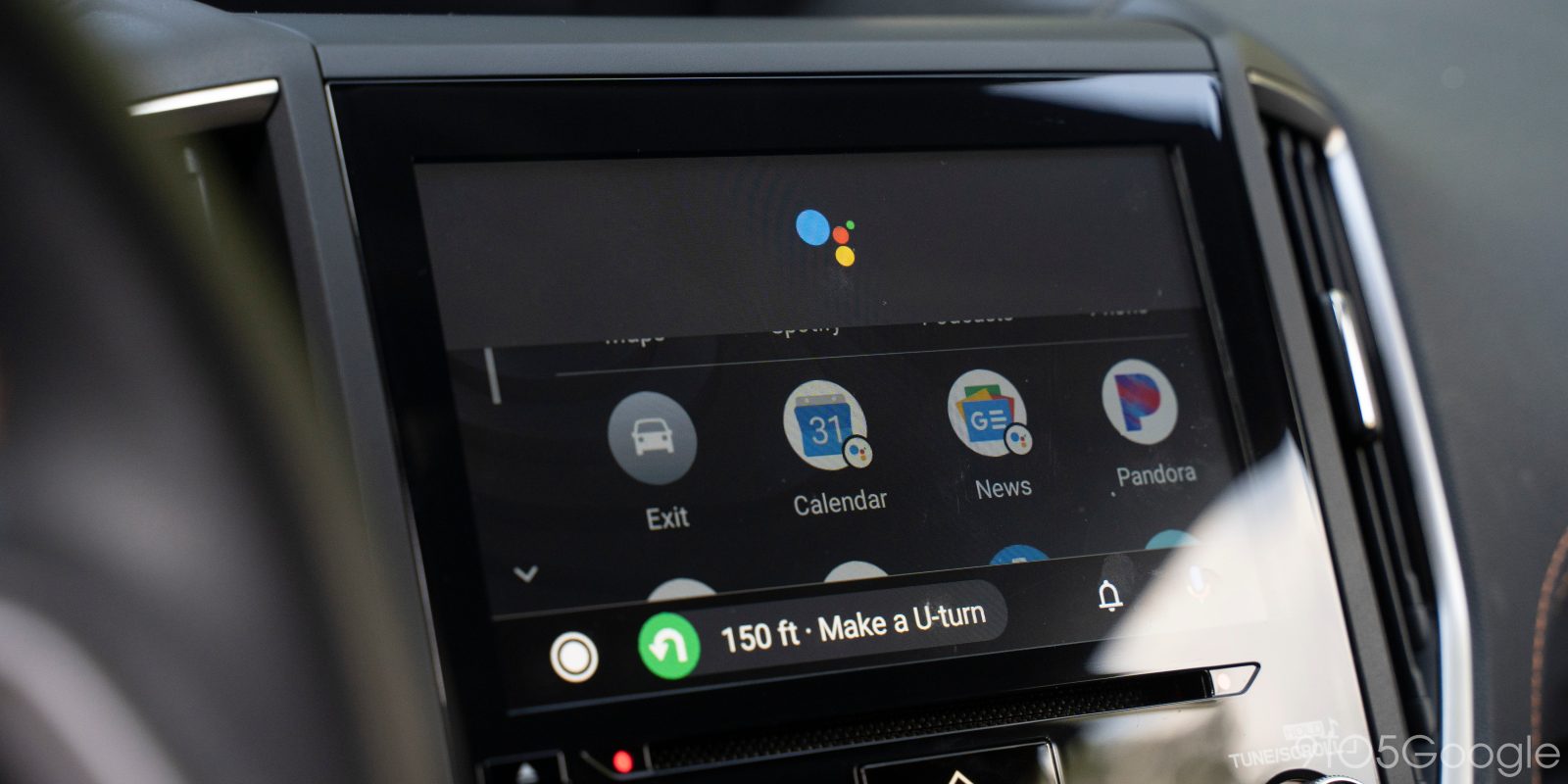 A thread on Google’s support forums has been growing for the past two months with reports of this issue. Android Auto users explain that Google Assistant either doesn’t open with a “double beep” sound immediately chiming when Assistant is accessed or the Assistant just doesn’t reply.

The more widespread of these two issues at this point doesn’t seem to be the “double beep” problem, but instead the fact that Google Assistant on Android Auto is hearing commands but not replying to them and not running the requested function.

In one reply, Google acknowledges the double beep issue with Android Auto, but the employee didn’t provide any fix. For now, users will just have to wait for Google to patch things up.

Many users – including a tipster over at Android Police – have noted that the “My Activity” page Google provides shows record of the Assistant hearing and processing their commands, but it doesn’t give an audible reply in the vehicle. It seems like some commands such as phone calls do work for some users, but for many, the Assistant is essentially completely broken.

Whatever the cause for this issue, it’s something we hope Google can fix sooner rather than later.

Update 11/21: Reports are now flooding in on the same support thread linked above with users saying this issue has been fixed! This fix appears to have come from a server-side change as no updates have arrived in the time since, but we’re glad to see that Google has patched things up.