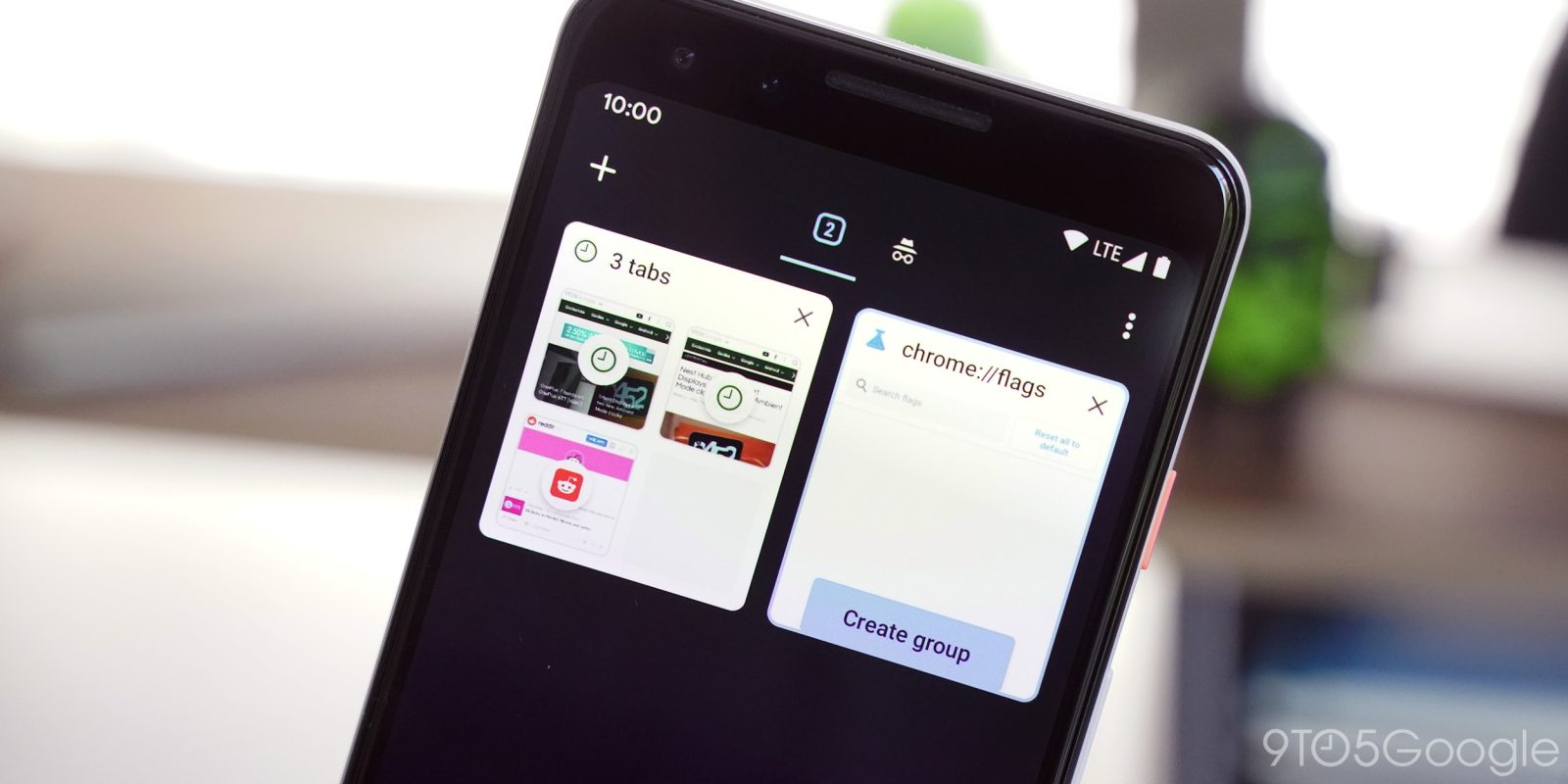 Chrome on Android might be preinstalled as standard, but that doesn’t stop it from being one of the best mobile (and desktop) browsers. Tons of new features have been added to the Android-version of Chrome over time, and one that might soon be added is the ability to copy images directly to your device clipboard.

We saw Google roll out a few UI refreshes toward the close of 2019, including a new editor for screenshots, updated share sheet, plus more on top. A couple of new commits in the Chrome Gerrit suggest that Google Chrome for Android might gain the ability to copy images to your clipboard for even easier image sharing (via XDA-Developers).

If you’ve ever wanted to share an image from Chrome, you’ll know that it can sometimes be a bit fiddly on mobile. At the moment, sharing a direct link isn’t always the neatest method, plus it can be frustrating, as you have to share an image directly right there and then using the share sheet.

Being able to copy an image to your clipboard directly from Chrome on Android means that as long as you don’t clear your clipboard, you should be able to share it across multiple apps at your own leisure. That means you don’t have to deal with the share sheet every single time.

XDA notes that this commit isn’t currently accessible to non-Googlers, but the commit description and code suggests that Chrome will gain an extra context menu option to add the copy image feature on Android and bring parity with your desktop version.

It’s unclear what it will look like in practice, as we are unable to access the UI review link. But we would expect a new option to be added to the mini-menu when long-pressing an image within Google image search, for instance. It’s pretty likely that you’ll get a “copy image” action for this feature. It’s also worth noting that once this new commit is merged, you’ll be able to toggle the Chrome flag by heading to chrome://flags#context-menu-copy-image in your mobile browser.