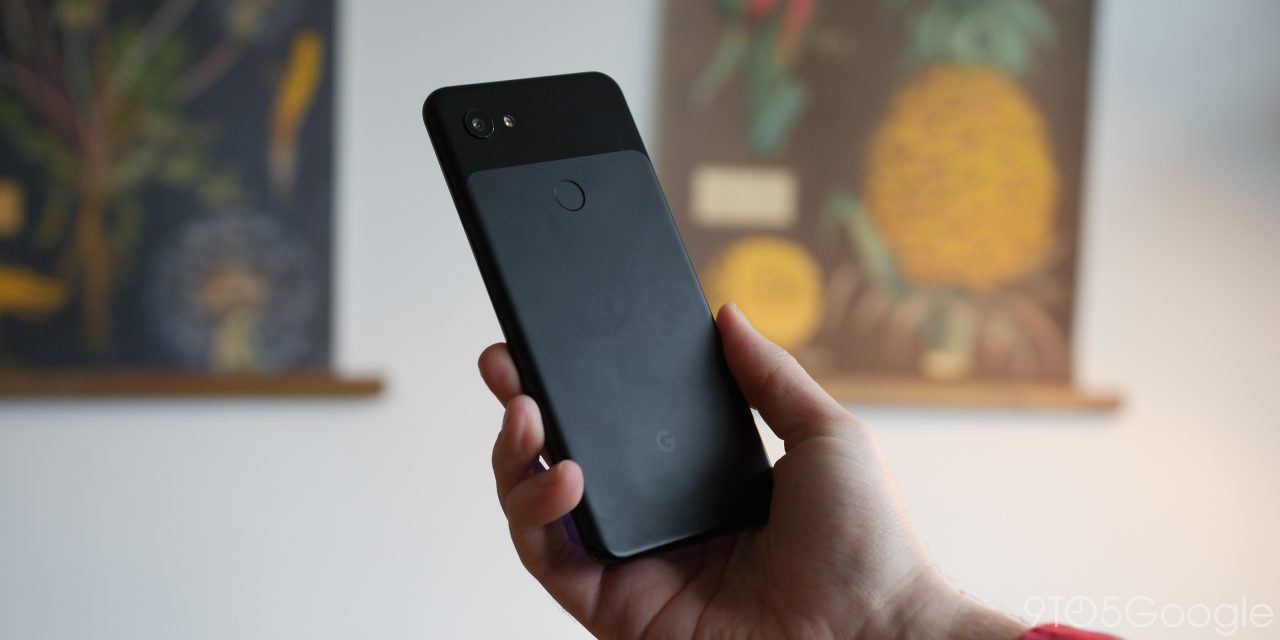 Friday’s best deals include Google Pixel 3a bundled with a $100 gift card, ASUS Chromebook 14 at $179, and Samsung’s Galaxy A50 smartphone. You’ll find all that and more down below in the latest 9to5Toys Lunch Break.

B&H offers Google Pixel 3a 64GB in unlocked condition with a $100 gift card for $349. As a comparison, it originally sold for $399, with today’s deal marking the second-best effective price we’ve tracked all-time. Pixel 3a delivers a 5.6-inch HD display, alongside 64GB worth of internal storage and a 12MP camera. You can count on up to seven hours of use after just 15 minutes on a charger. It also features a built-in thumbprint reader to unlock your device. We loved it in our hands-on review.

Walmart offers the ASUS Chromebook 14 1.1GHz/4GB/64GB (C423NA-DH02) for $179. Typically selling for $260 at Amazon, today’s offer matches the all-time low there, saves you 32%, and beats our previous mention by $20. This ASUS Chromebook features 64GB of storage as well as 4GB of RAM. The most notable feature is a built-in USB-C port, which makes the cut alongside dual USB-A inputs and a microSD card slot for expanding the onboard storage. Expect to enjoy 8 hours of battery life per charge as well.

Amazon currently offers the unlocked Samsung Galaxy A50 64GB US Edition Android Smartphone for $300. Usually selling for $350, today’s offer saves you $50, matches the second-best overall, and comes within $25 of the holiday mention. If you don’t mind activating today, Best Buy will sell you the handset for $250, dropping to the lowest we’ve seen. Samsung’s new Galaxy A50 sports a 6.4-inch FHD+ AMOLED display. Like many modern smartphones, its screen suffers from a notch that houses a 25MP camera. There’s also a fingerprint sensor built into the display and around back you’ll find a triple-camera array comprised of the main 25MP, 123-degree 8MP, and 5MP depth sensors. Learn more in our announcement coverage.

AllDayZip via Rakuten is offering the Nest 3rd Generation Learning Thermostat for $190. That’s $60 off the going rate found at retailers like Best Buy, but if you’d prefer to shop at Amazon it’s currently available there for under $212. Today’s deal is one of the best we’ve tracked in months. When it comes to aesthetics, few smart thermostats come close to the look Nest has pulled off. Buyers will gain an elegant design that’s dead simple to adjust by twisting in one direction or the other. On top of that, it’s quite smart with the ability to learn climate preferences automatically and adjust to reduce your energy bill.

Amazon offers the Garmin Instinct Rugged GPS Smartwatch starting at $200 in a variety of colors. Normally selling for $300, today’s offer is good for a 33% discount and matches our previous mention for the all-time low. Wrapped in an ultra-rugged exterior, Garmin’s Instinct smartwatch is constructed from a military-grade 810G material for thermal, shock and water-resistance. A built-in GPS comes paired with a bevy of other sensors like a barometric altimeter and more. And because this is a smartwatch, you’ll enjoy notifications from your phone and the usual roster of fitness tracking capabilities. Shop more Garmin deals from $60.