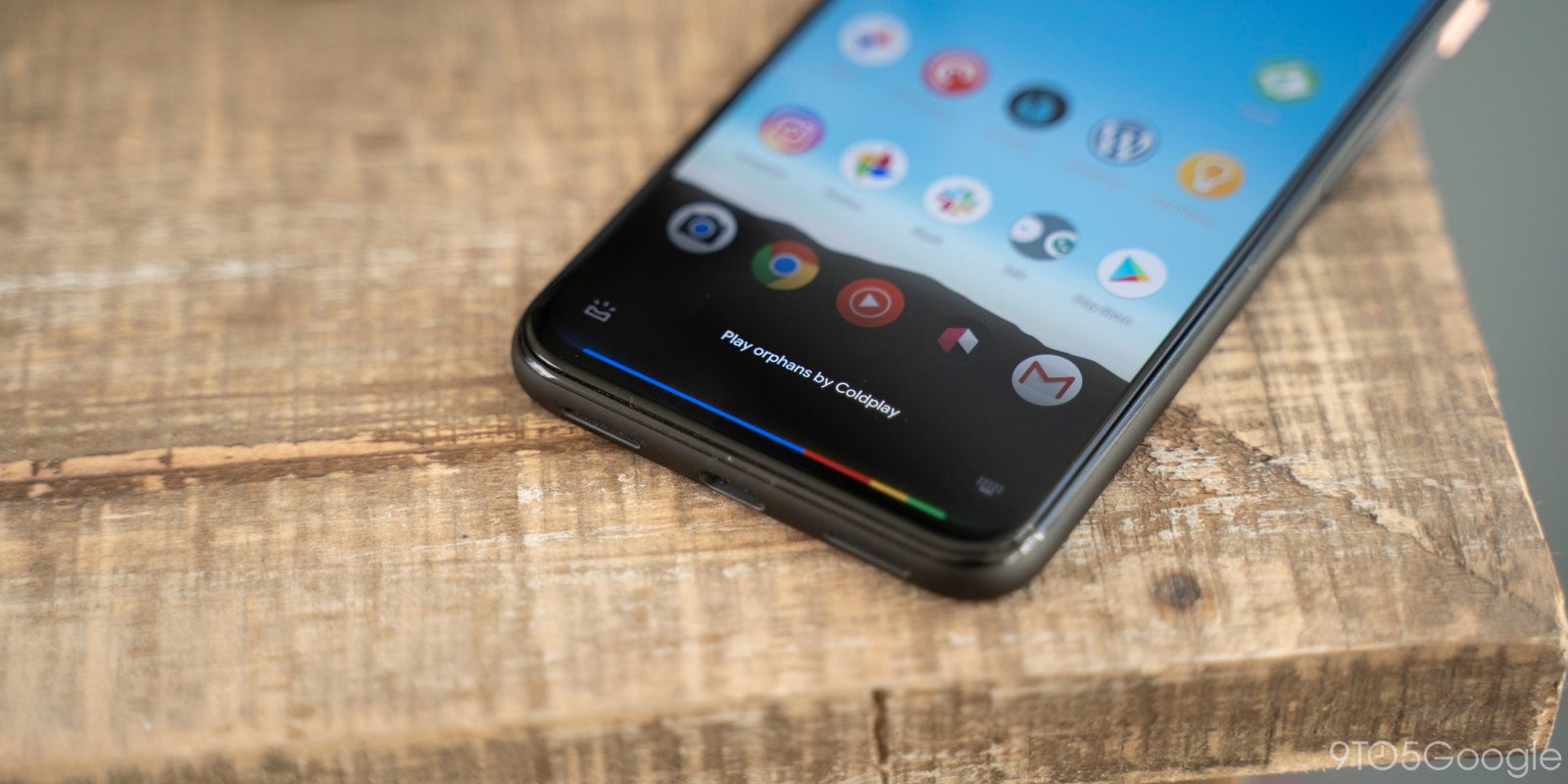 The new Google Assistant launched on the Pixel 4 with a handful of restrictions. One of those is requiring Android 10 gesture navigation, though the latest Google app beta allows the new Assistant with 3-button nav.

A Reddit user today noticed how the new Google Assistant is working with 3-button navigation. At launch in October, Google noted that the new gesture system where you swipe from either bottom corner is a prerequisite.

That requirement looks to have been dropped with the current Google app beta. This could very well be a bug with version 10.93.8.29, but it’s working consistently on our end.

Holding down the center home button will see the four-color light bar stream in from the sides of the screen. The “Hi, how can I help?” prompt appears, with shortcuts for the Updates feed and keyboard input showing up like normal. In the process, system navigation is hidden by the transparent overlay.

This is visually buggy as seen by how your transcription briefly covers the microphone icon as the results panel slides up. After a response is provided, Continued Conversation works to let you enter another command without requiring a hotword.

Again, it’s possible that the next Google app removes this capability, as there are visual issues. That said, the new Google Assistant is fully operational with 3-button nav. This work could be part of the new Assistant eventually coming to other devices that don’t use gesture navigation.

The user that first spotted this interestingly has a different Overview dock with separated Search field and Assistant button. That slight tweak is not appearing on our devices.