Specs, leaks, and everything else you need to know 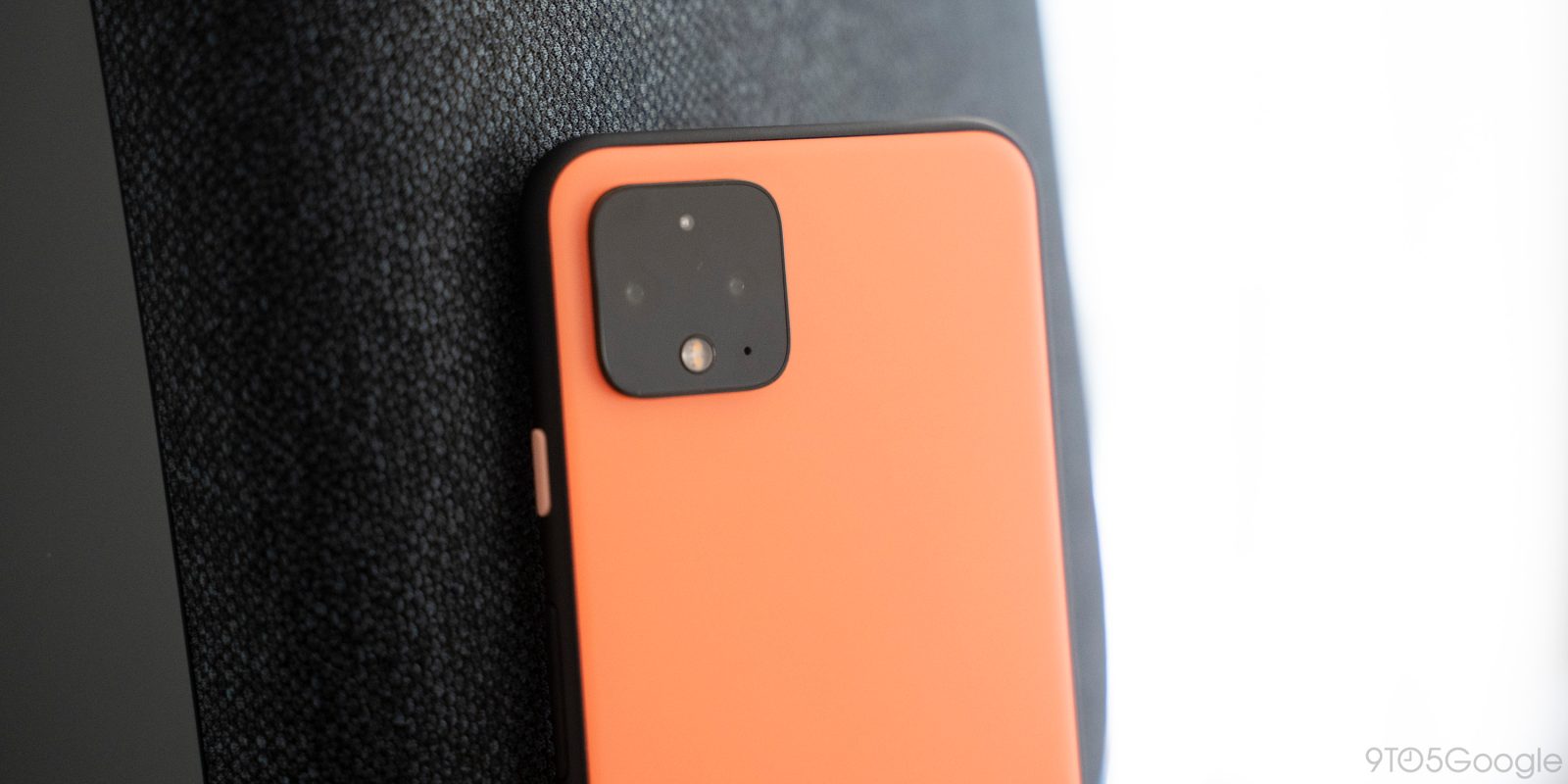 For the first time in the history of the Pixel series of phones, the Pixel 4 will feature multiple rear-facing cameras. Among these, we’ve confirmed that there will be a 12MP main sensor along with a 16MP telephoto camera. This telephoto lens, combined with the Google Camera app’s excellent Super Res Zoom feature that first premiered on the Pixel 3, should make for exceptional long-distance photos on the Pixel 4.

On the software side of things, we’ve learned that Google has planned at least two major camera updates for the Google Pixel 4. The first of these is the inclusion of a new “Motion Mode” intended for taking DSLR-like photos with motion blur. We’re not yet sure if this is the same as the “McFly Mode” we’ve been tracking in the Google Camera app. The other planned improvement to the Pixel 4 camera is a massive upgrade to Night Sight to make it ready for astrophotography.

The Pixel 4 has not yet been given a proper release date, but a leaked Verizon timeline points to an October release, just like most Pixel flagships. The company likely won’t share an official release date for the Pixel 4 until their fall hardware event.

Invitations to the Made by Google 2019 hardware event have gone out, and we now know that the event will take place on October 15th.

Just like the Pixel 3 before it, the Pixel 4 is one of the most leaked phones in recent history. Our Ben Schoon has collected the countless leaks into one massive historical record for your convenience. 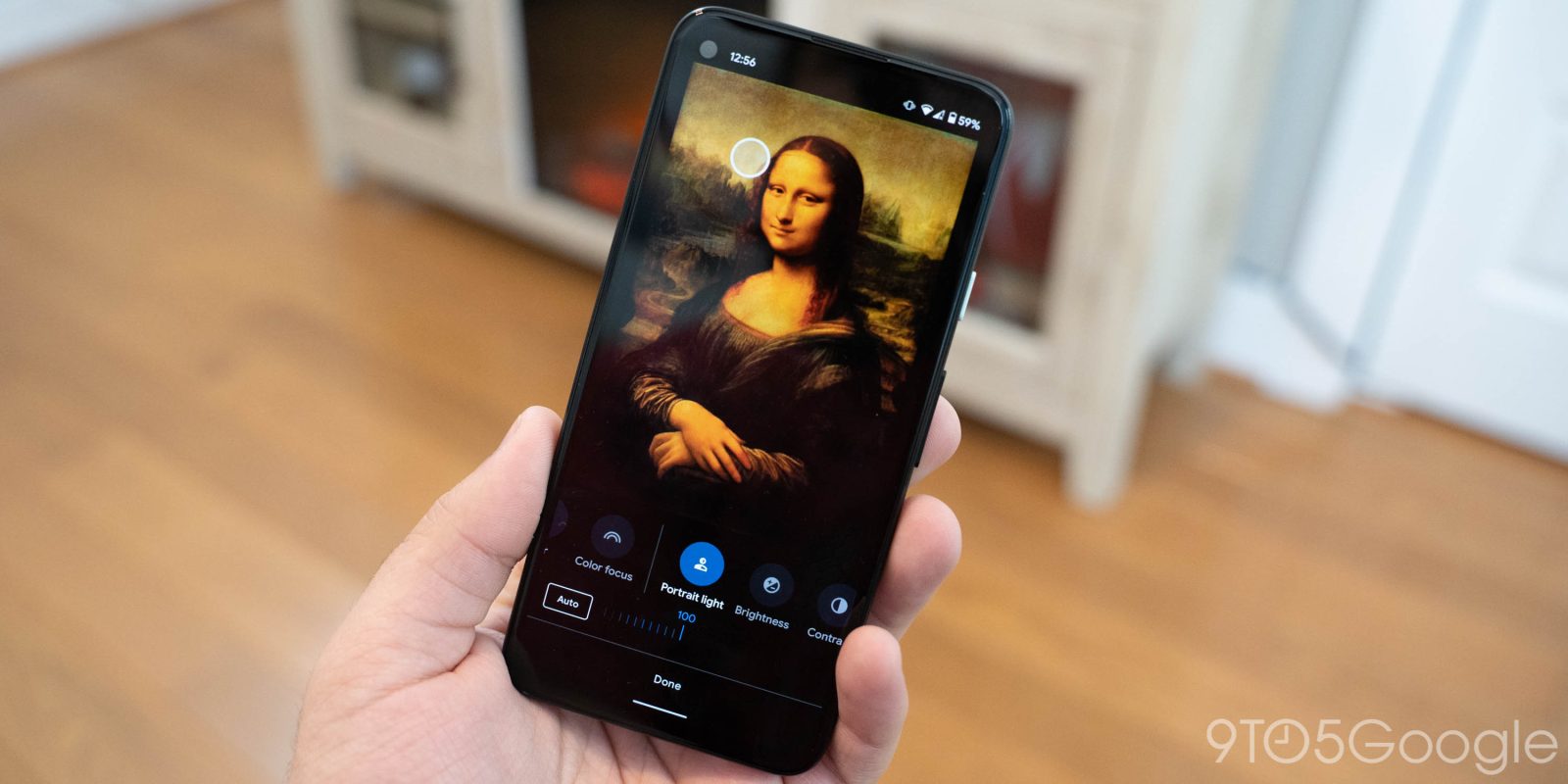 One of the Google Pixel 5 features that got a lot of acclaim in early reviews was Portrait Light, the ability to adjust the light source of a photo after it’s been taken. Now, before that phone is even released in the United States, the feature is already rolling out to older Pixel phones.

END_OF_DOCUMENT_TOKEN_TO_BE_REPLACED 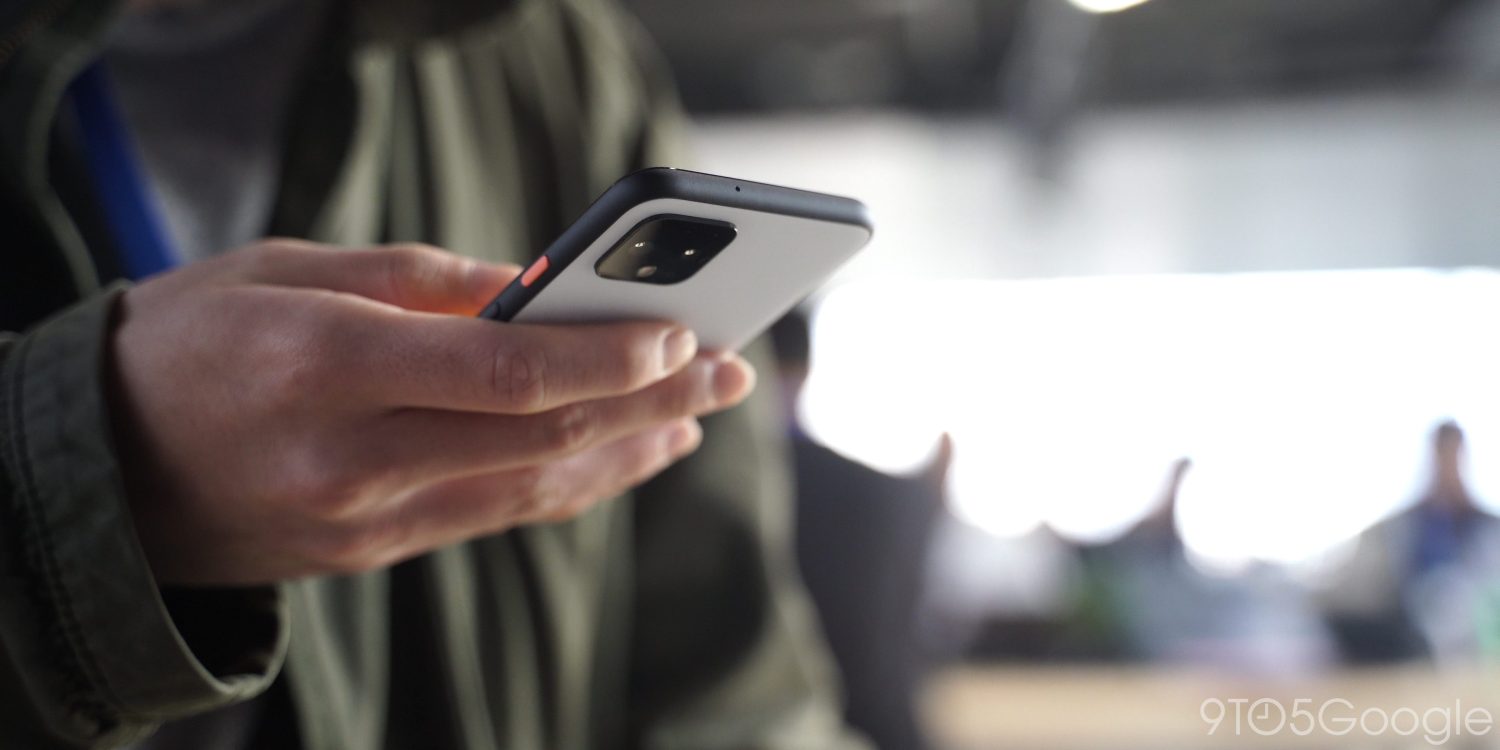 The new Pixel 5 is Google’s most affordable flagship in a while, a considerable jump down from the $799+ Pixel 4 series. If you’re looking to swap from the Pixel 4 to the Pixel 5, though, trade-in values aren’t too hot.

END_OF_DOCUMENT_TOKEN_TO_BE_REPLACED

Update: The Pixel 3a and Pixel 4 series are now supported, too.

Google’s next-generation Assistant debuted on its second device this week with the Pixel 4a. Popular messaging service Line yesterday announced support for a handful of new Google Assistant features, including sending screenshots and replies via voice.

Pixel 4 and Pixel 4a get ioXt certification, which rates security of preloaded apps 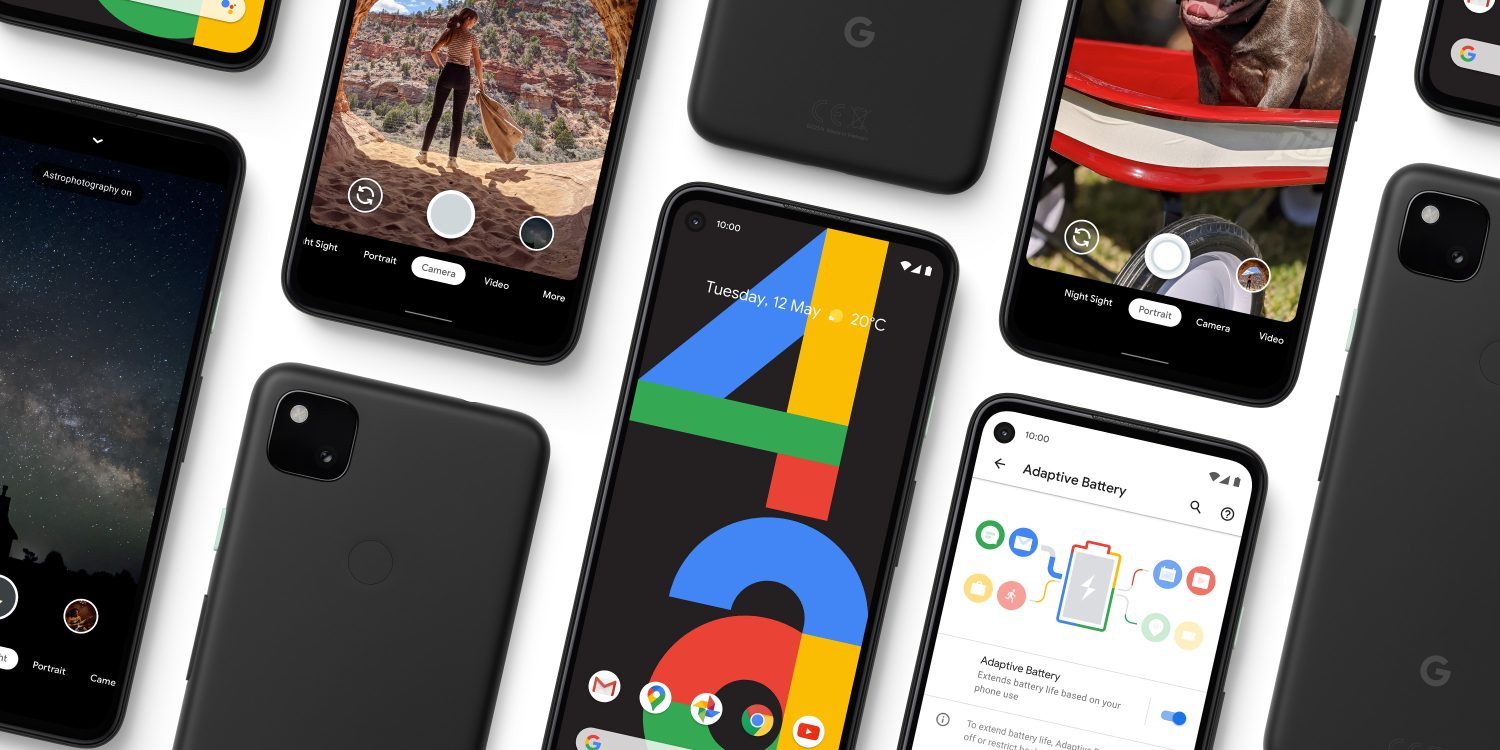 The Pixel 4a was announced last Monday and still has over a week to go before becoming available. On the security front, it features a Titan M chip and three years of updates. Google today also revealed that the phone, along with the Pixel 4, is the first Android device to get ioXt certification at launch.

END_OF_DOCUMENT_TOKEN_TO_BE_REPLACED

Thanks to the Android 11 Beta 3 update you can now force your device to adopt the 90Hz refresh rate wherever possible on your Pixel 4 or 4 XL.