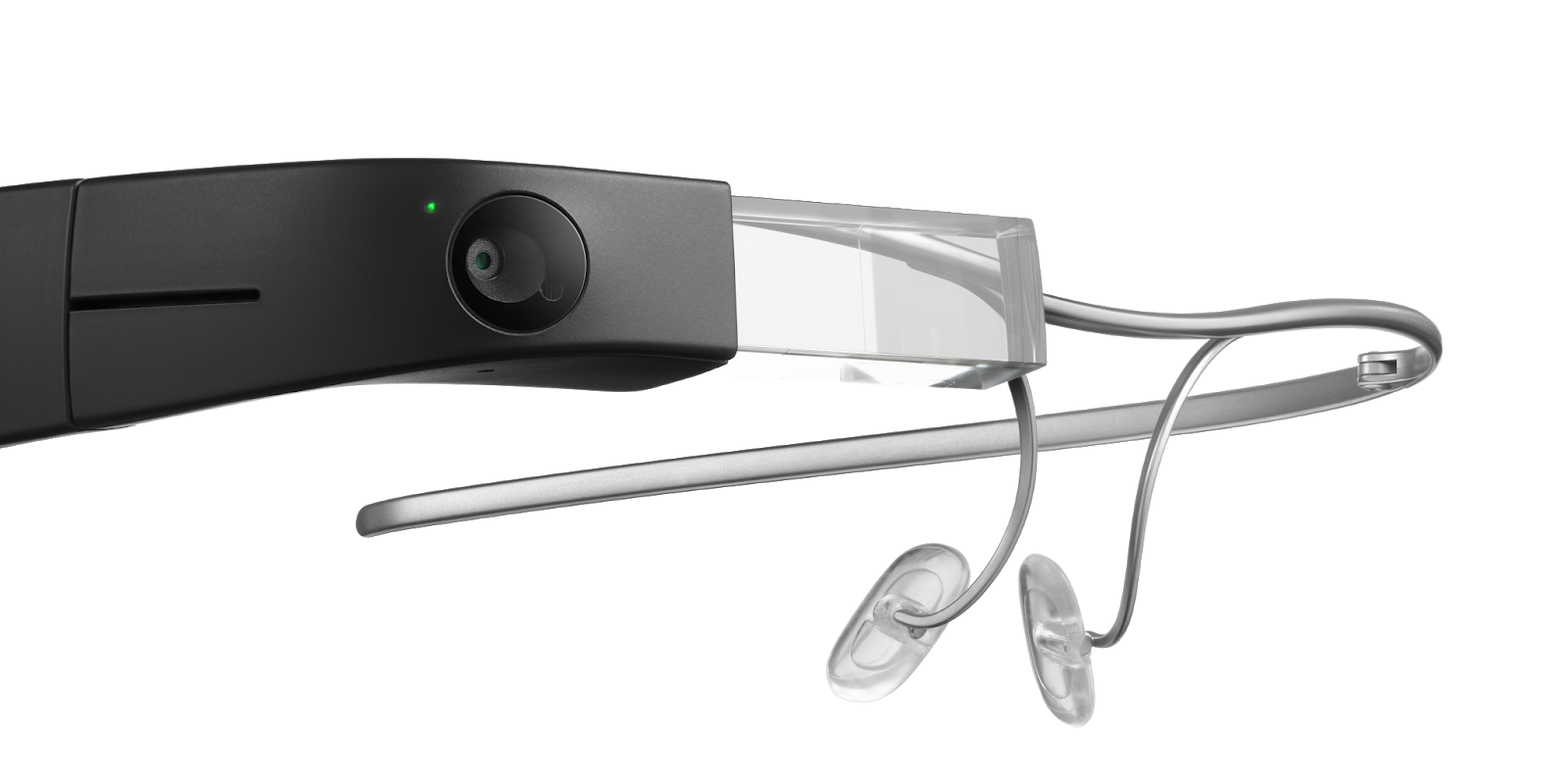 Last May, Google launched the latest version of Glass aimed at businesses as the project graduated from the X Moonshot Factory to Google’s AR/VR division. Google is now making Glass Enterprise Edition 2 directly available to buy from hardware resellers.

Since that launch, Google has noted “strong demand from developers and businesses” creating enterprise apps for Glass. Today’s direct purchase is targeted directly at developers, with the Android Oreo foundation and compatibly with Android Enterprise Mobile Device Management for fleet deployments touted.

Glass Enterprise Edition 2 is built on Android, so it’s easy for developers to work with, and for businesses to integrate the services and APIs (application programming interfaces) they already use.

Developers can create applications for the 640×360 optical display with input handled by voice or the multi-touch gesture touchpad. Google also published new open source applications and code samples with “layouts and UI components that may be helpful examples for those just getting started developing for Glass.” 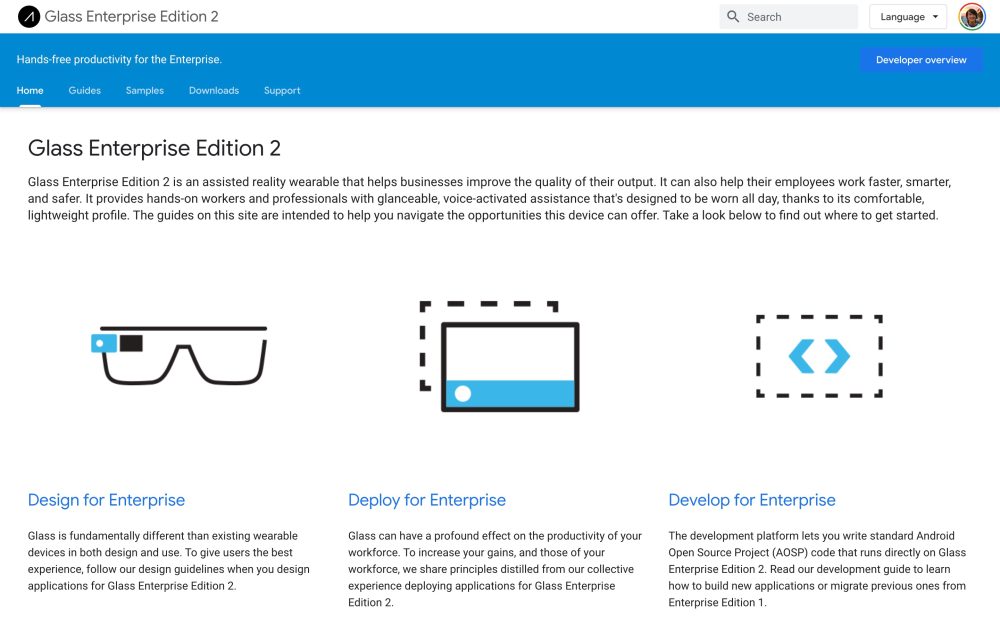 Glass Enterprise Edition 2 is available to buy at CDW, Mobile Advance, and SHI for just over $1,000.