In addition to the web with Chrome’s industry-backed ad blocker, Google wants to reduce disruptive advertising that occurs in Android apps. The company today detailed an enforcement push against mobile advertising fraud.

Google has removed 600 Android apps from the Play Store, as well as banning them from its AdMob and Ad Manager monetization platforms. Those applications featured disruptive ads that were shown to users in unexpected ways, thus “impairing or interfering with the usability of device functions.”

While they can occur in-app, one form of disruptive ads we’ve seen on the rise is something we call out-of-context ads, which is when malicious developers serve ads on a mobile device when the user is not actually active in their app.

For example, you might get ads through notifications while not even using the app, while others appear randomly to force unintentional ad clicks.

Imagine being unexpectedly served a full-screen ad when you attempt to make a phone call, unlock your phone, or while using your favorite map app’s turn-by-turn navigation. 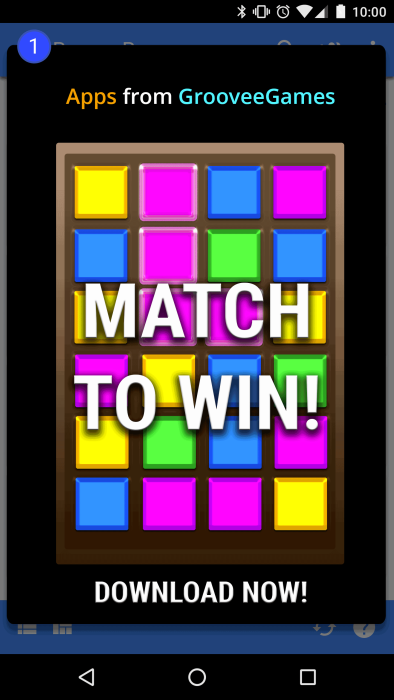 Google has developed an “innovative machine-learning based approach to detect when apps show out-of-context ads” in response to developers becoming “more savvy in deploying and masking disruptive ads.”

As we move forward, we will continue to invest in new technologies to detect and prevent emerging threats that can generate invalid traffic, including disruptive ads, and to find more ways to adapt and evolve our platform and ecosystem policies to ensure that users and advertisers are protected from bad behavior.