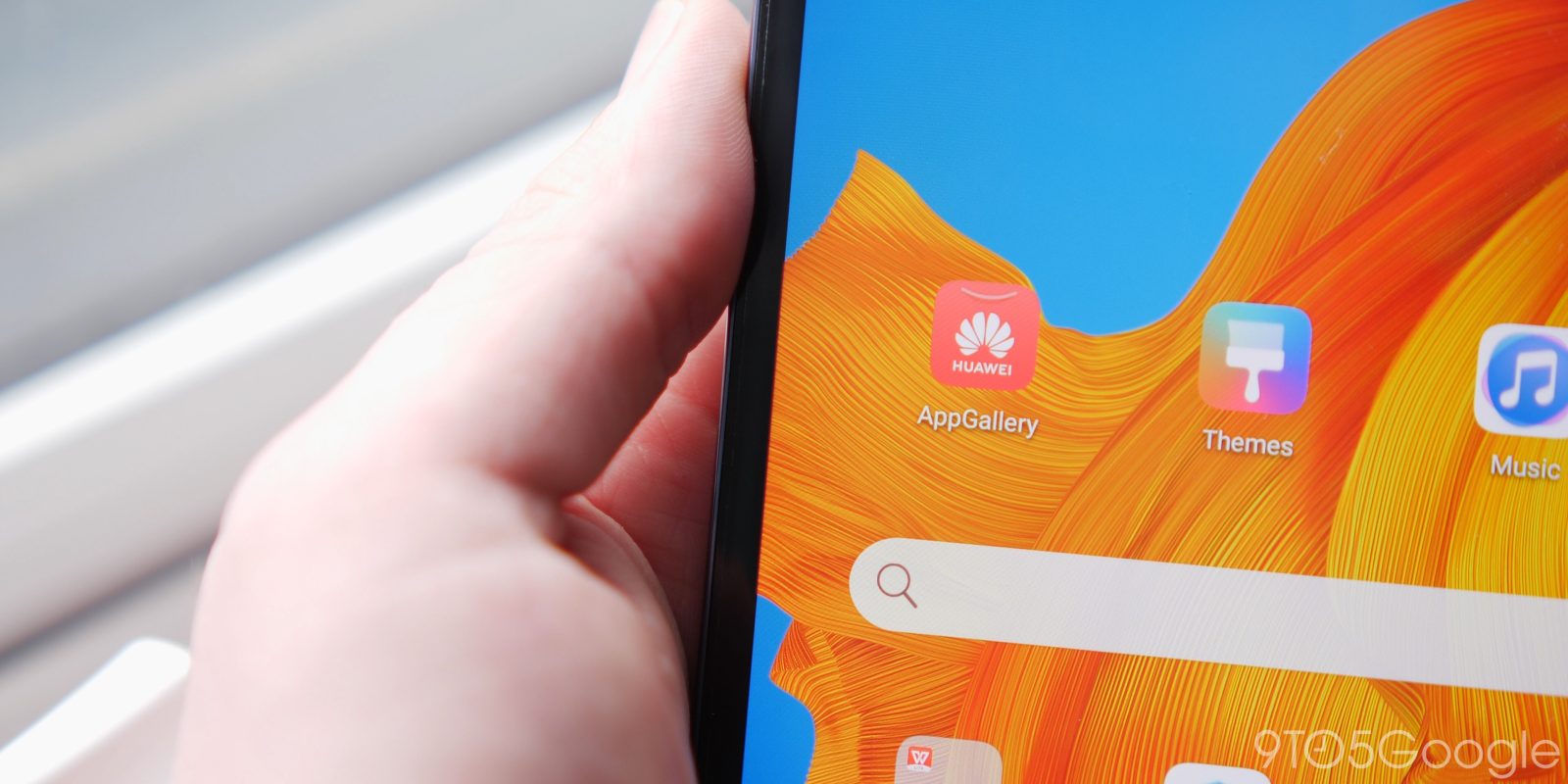 Heavy sanctions apparently can’t stop Huawei, after the firm claimed that its own AppGallery is now the world’s third-largest online app store with over 400 million active monthly users.

In a press release pushed shortly after the official unveiling of the Mate Xs and MatePad Pro 5G, Huawei detailed plans to spend up to $1 billion to increase its developer database and therefore bolster the steadily growing AppGallery storefront (via Android Central).

You might not already know that AppGallery already comes pre-installed on every Huawei device, so it’s unclear just how many of those 400 million users are actively accessing the third-party storefront over the Google Play Store — where available. It’s also unclear just what percentage of that figure accounts for mainland China, where no Huawei devices come with Play Store access and AppGallery is the only option.

The figure is no doubt being publicized to help entice more developers over to the platform as the firm has begun accelerated development of its own Huawei Mobile Services platform. For comparison, the Google Play Store has had over 1 billion active monthly users since 2015 — although you could argue that is an unfair comparison but still shows how much of an uphill struggle Huawei faces.

Huawei is set to unveil the P40 series at a launch event in Paris, France on March 26, where we expect yet another push for the AppGallery. It is expected that the P40 Pro may come with a number of popular applications pre-installed on devices before they ship to help mitigate the lack of direct Play Store access.