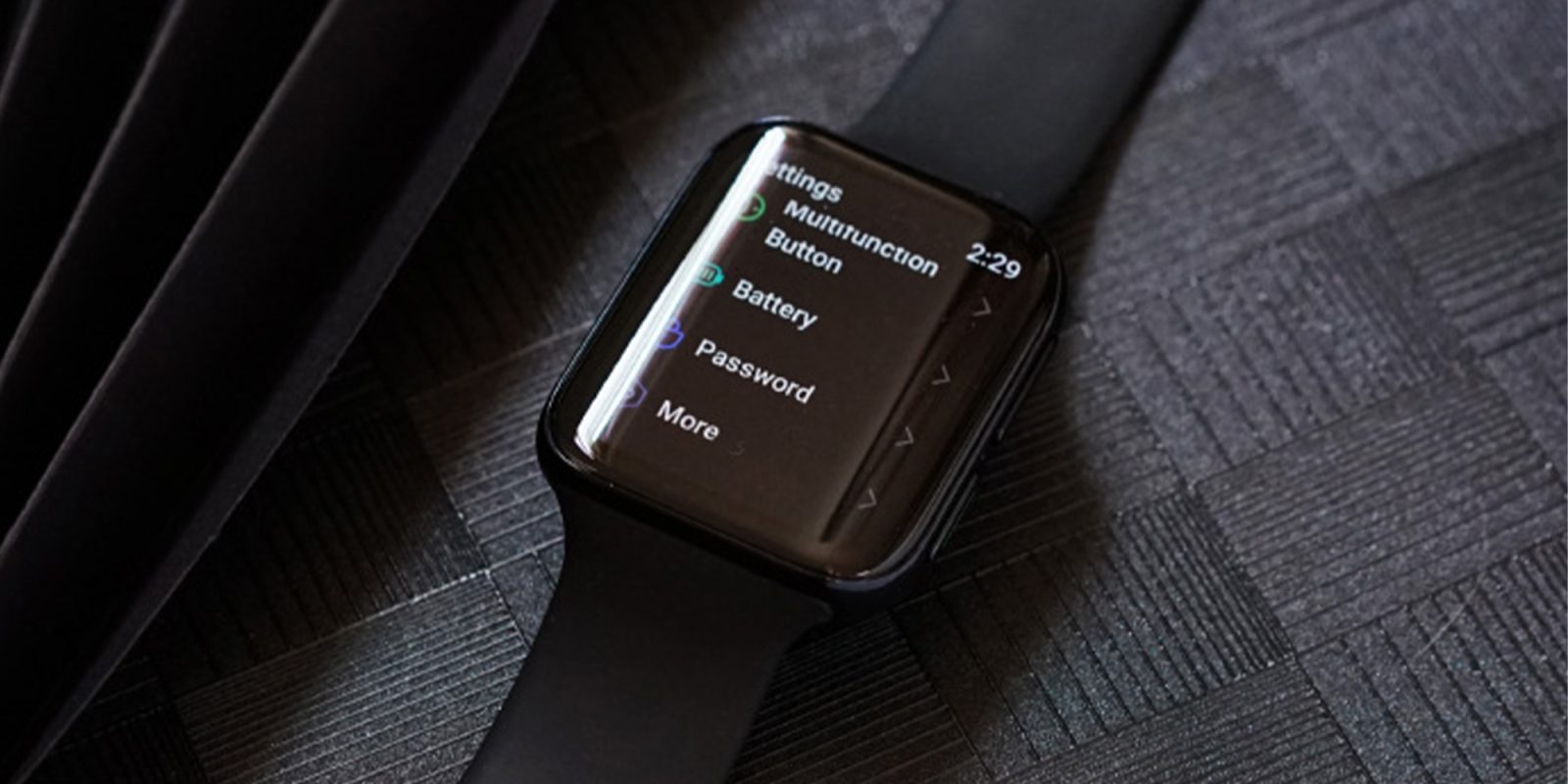 While it still remains unclear, leaked images of the upcoming Oppo smartwatch have showcased part of the device interface for the first time leaving us guessing as to what software it might run.

The leak was shared on Chinese networking site Weibo by Digital Chat Station, where the leakster suggested that the smartwatch was powered by an “Android system.” That doesn’t tell us a whole lot, but it does open the possibility this watch could be based on Google’s Wear OS like a recent Xiaomi model was. This does muddy the water slightly too, as there were rumors that the Oppo smartwatch might come with an internally developed OS similar to what Huawei does with its own LiteOS platform.

Update 03/03: The official Oppo Twitter account shared an official press render of the upcoming Oppo Watch showcasing the calling screen — and confirmed the official launch date in the process. It doesn’t look particularly familiar but we’re interested to see just what Oppo has in store on March 6. 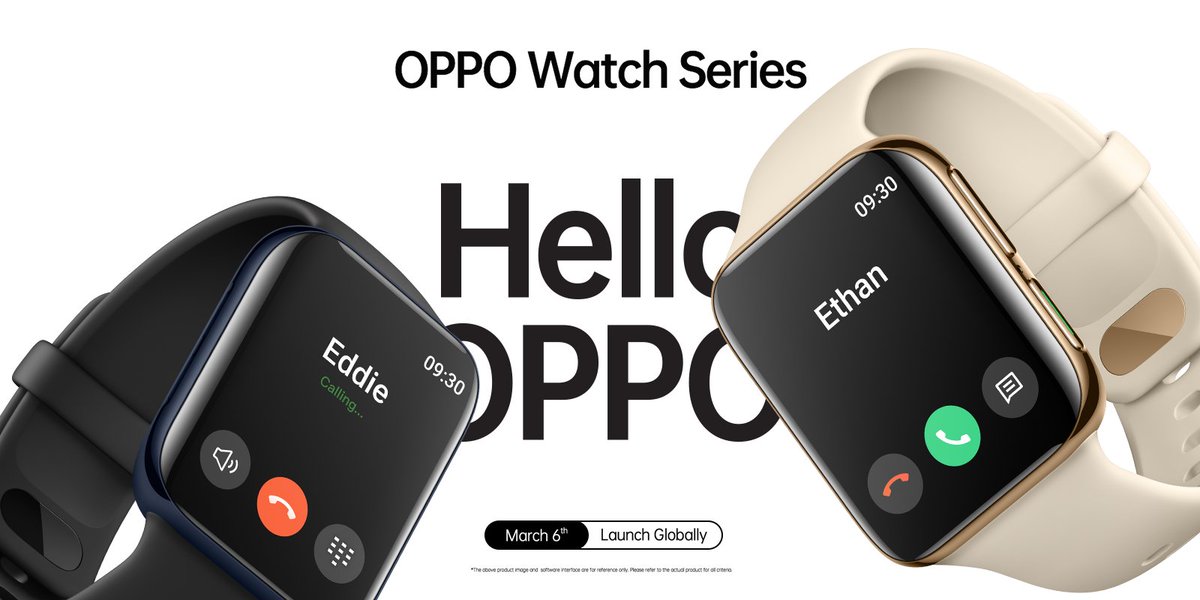 In the image, you can clearly see the menu layout, which doesn’t give a great deal more away. It does, however, hint at potentially different UI than we see on many other Android-compatible smartwatches. Other details remain scarce, but the original post claims that we’ll see an ECG sensor, curved display, and competitive pricing.

There is no denying that the overall design resembles the Apple Watch, with the rounded square shape and silicone band, although it doesn’t appear to include any side dial controls. The rest of the internals are a complete mystery and could throw up some major surprises, given Oppo’s history with device hardware experimentation. 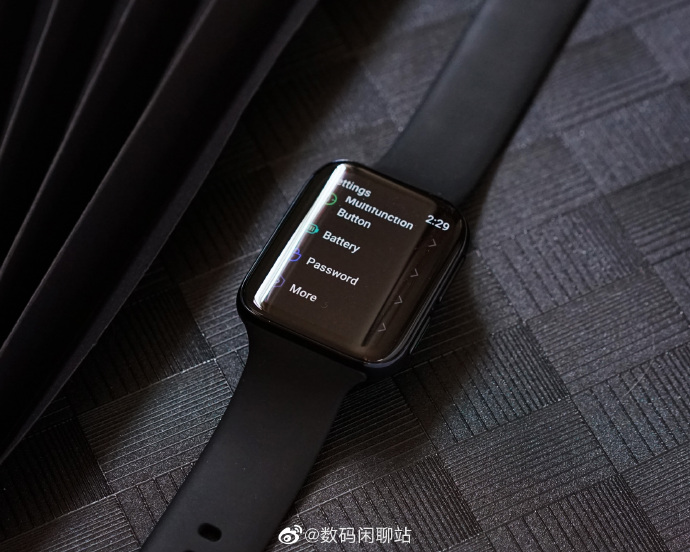 We don’t have much longer to wait to find out just what will be running on the Oppo smartwatch, as it is expected to launch alongside the Oppo Find X2 on March 6 in lieu of an official MWC 2020 keynote. With the right pricing and availability, this could be a great alternative to the growing list of Fossil-made Wear OS smartwatches already littering the market.

Would you pick up an Oppo-made smartwatch if it ran Wear OS and were available in your region? Let us know down in the comments section below.