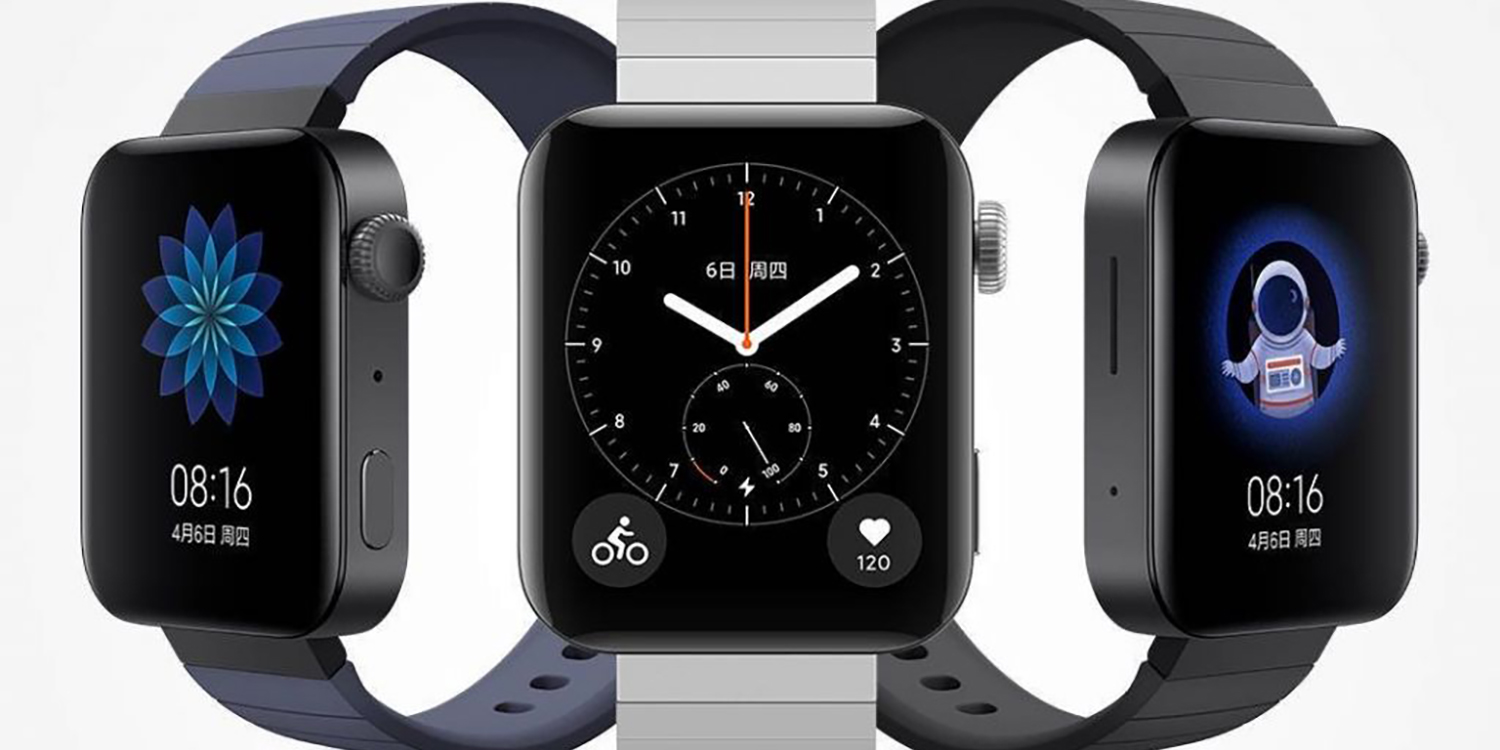 The Xiaomi Mi Watch has now been officially unveiled, with the Wear OS-powered smartwatch bearing a striking resemblance to the Apple Watch.

Despite the copycat looks, the Xiaomi Mi Watch will actually come with a “MIUI for watch” skin atop the more commonly seen Wear OS. This makes the smartwatch an interesting prospect, as there are very few smartwatches — if any — that include a skinned version of the OS available right now.

Xiaomi is calling this forked version of Wear OS “MIUI for Watch” — which is a little on the nose but it does make sense. There are 40 Chinese apps designed specifically for the new hardware too. Some of those include TikTok and QQ Messenger but it’s unclear if there are any Google apps pre-installed.

We’re not exactly sure how Xiaomi is pulling off a “skin” on Wear OS since Google doesn’t allow for major modifications such as this. It seems possible the company is using an app that launches at start-up on the Mi Watch and takes over the experience. The company does something similar with “Patchwall” on its Mi TVs in India. It’s also possible Xiaomi pulled off some kind of deal with Google to do this, but for now, we just don’t know.

[Update]: There appears to be some mention of Google Play within the boot screen of the Xiaomi Mi Watch, as you can see through the short hands-on video below but it’s still unclear if the MIUI skin/launcher loads just after boot — but the initial load is quite substantial.

As for the rest of the design, the Xiaomi Mi Watch comes with a rectangular 1.78-inch AMOLED display within a 44mm casing. It sports two external buttons: a rotary dial and a standard push button. At the rear, the casing has a ceramic back.

The Xiaomi Mi Watch is powered by the Snapdragon Wear 3100 chipset, thankfully includes 1GB of RAM and even LTE support. The battery capacity is 570mAh — easily the largest cell we’ve seen in a smartwatch to date — with Xiaomi claiming up to 36 hours of continuous usage with 4G enabled. Because the Mi Watch is LTE capable, it includes eSIM support as standard.

Other notable features include Wi-Fi, GPS, NFC, Bluetooth, and standard heart-rate monitoring. There is even a blood Oxygen sensor included for those that really want in-depth workout-tracking statistics. Like the Xiaomi Mi Band, the Mi Watch also comes with sleep tracking and multiple pre-installed workout routines within the Mi Fit app.

As for pricing, the Xiaomi Mi Watch has a 1,299 yuan price-tag in China (approx. $185) and will go on sale from November 11. A more premium version of the Mi Watch that comes with a sapphire glass display, stainless steel casing and metal link strap will also be available for 1,999 yuan (approx. $290) and will be available from mid-December. Unfortunately, there was no mention of global availability as of yet.

Would you rock an Apple Watch clone running Wear OS? Let us know down in the comments section below.