How to take a screenshot on Samsung Galaxy S20 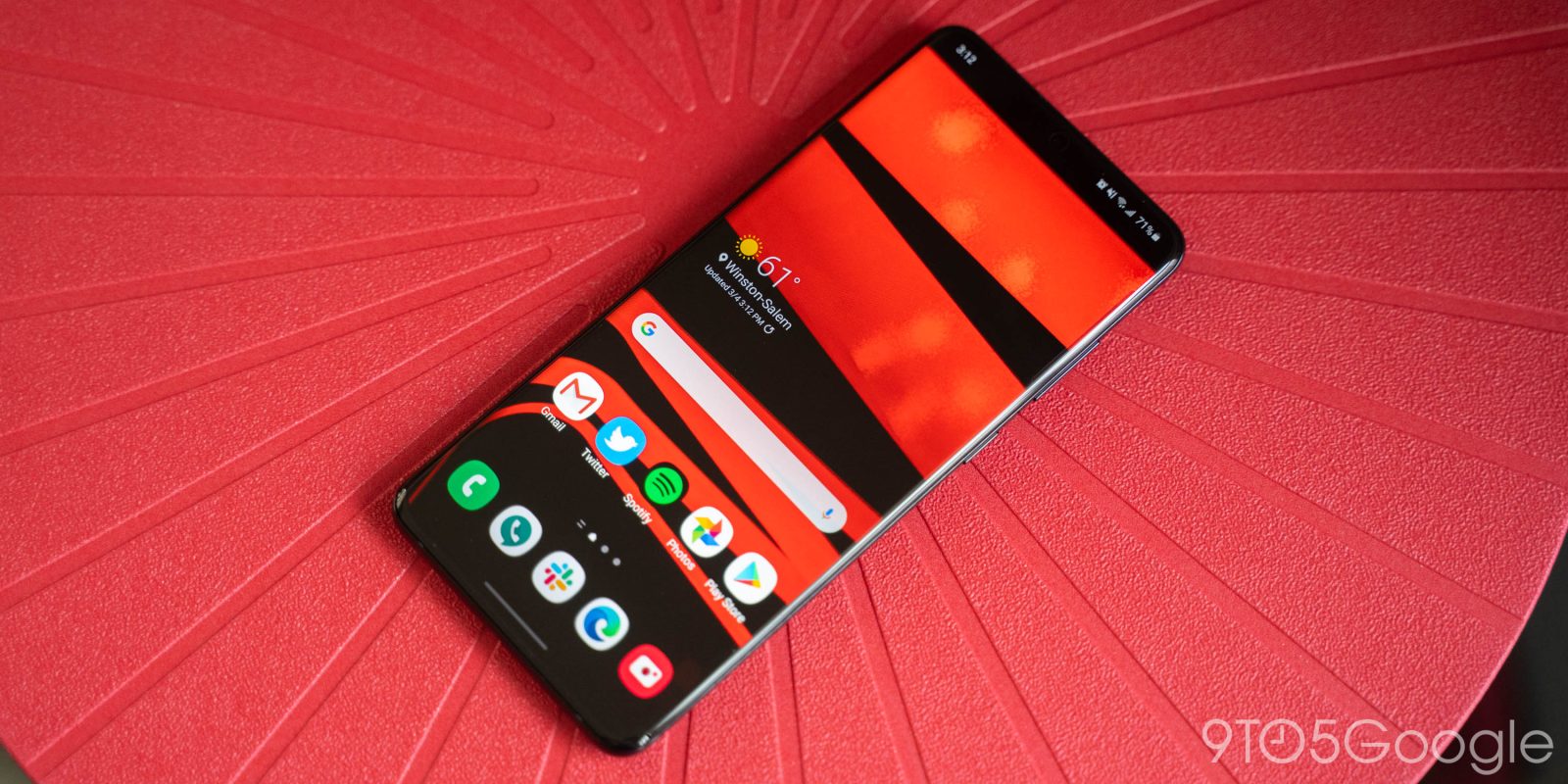 Galaxy S20: How to take a screenshot

Usually, taking a screenshot on an Android smartphone is as simple as long-pressing the volume down button and power buttons at the same time, but that’s not the case by default on the Galaxy S20.

Since the Galaxy Note 10, Samsung has decided to consolidate the functions of its side buttons, specifically merging Bixby into the new “side key.” Now, when long-pressing volume and power buttons, you instead trigger the power menu with the default behavior.

Once you’ve taken a screenshot, an action bar will appear at the bottom of the display with shortcuts for editing the screenshot, tagging it, or sharing it through messaging, social media, and other apps on your device. This bar even contains an option for capturing an extended screenshot!

Ask Bixby to take a screenshot