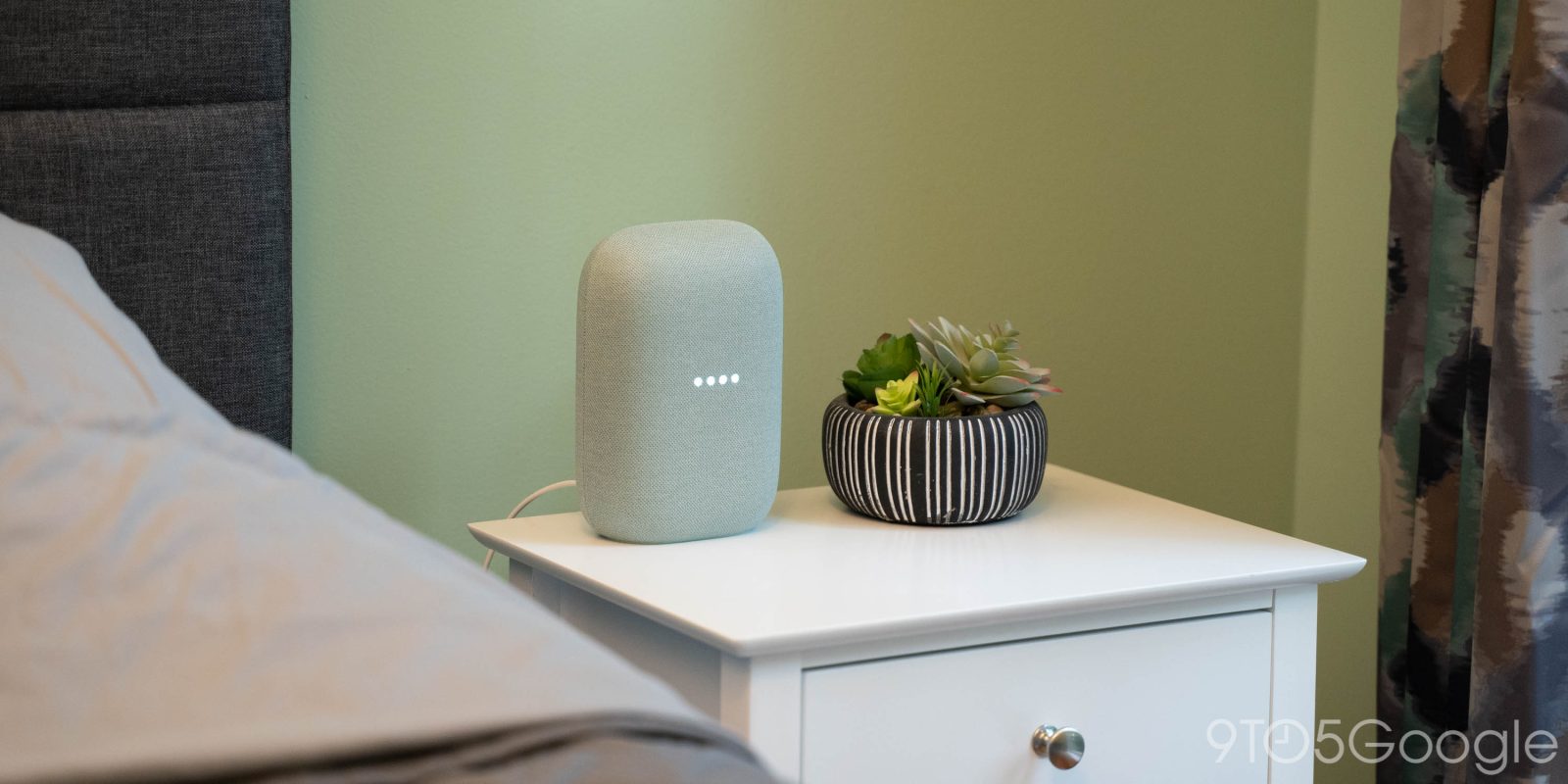 At I/O 2019, Google introduced the ability to cancel alarms by just saying “stop,” while the Pixel 6 picked up “Quick Phrases” last year. You can now tell Google Assistant on Smart Displays and speakers to “stop” talking without having to first preface that command with “Hey Google.”

As Google Assistant is responding, you can just say “stop”, and it will immediately cease speaking. This is awfully useful during long weather readouts or when Google decides to append “did you know” to the end of an answer.

If you’re conditioned to say “Hey Google, stop” for every interaction, your smart device will ignore the hotword automatically. Meanwhile, this new “helpful” feature works with or without Continued Conversation enabled. If turned on, you get the usual top-left corner indicator. Otherwise, just saying “stop” works.

We previously reported that Quick Phrases introduced on the Pixel 6 will eventually make its way to Home devices. Users should be able to select which commands they want to invoke without requiring the hotword.

As of this morning, Google Assistant’s new “stop” only command is widely rolled out on Smart Displays we checked.