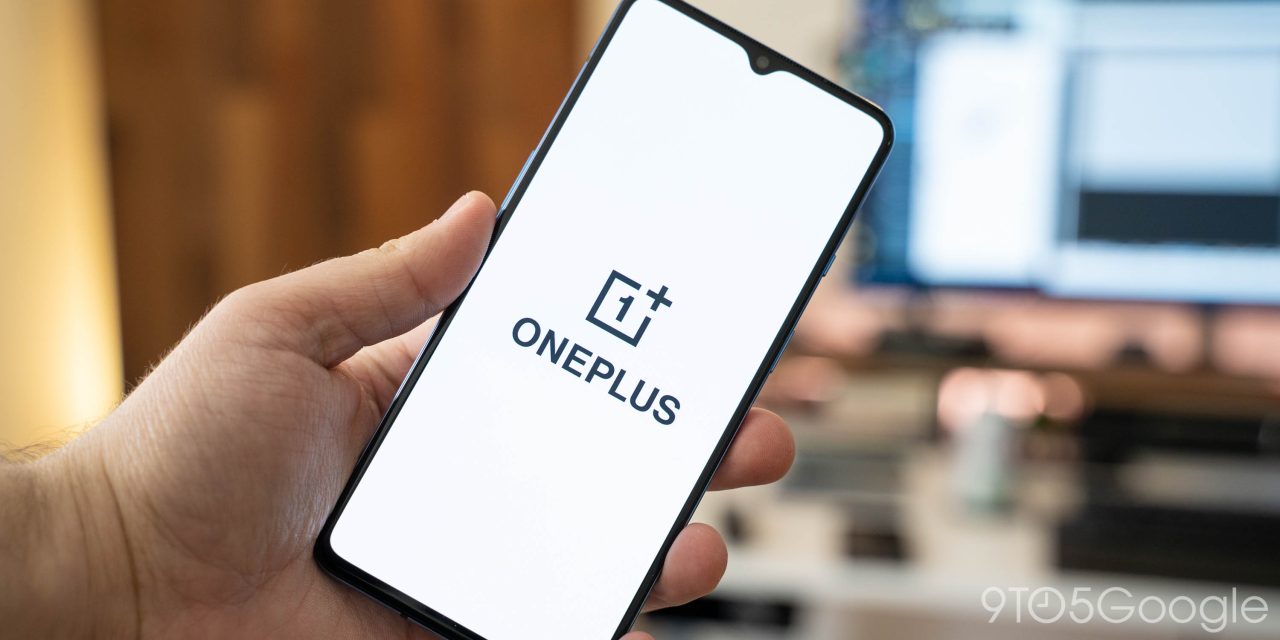 With its launch of the OnePlus 7T last year, the company started to revamp its brand slightly with some simplified designs. Now, it appears OnePlus is preparing to launch a new logo for 2020, and it’s leaked a bit early.

Through a Chinese patent office, OnePlus’ new logo has leaked out. Upon some digging, a few variations of these logos are available including just the “1+” icon, as well as the new font of the logo’s text.

While the icon itself is mostly unchanged, the text is clearly different. It’s a heavier font that lines up closely with the branding that surrounded the OnePlus 7T. The font is basically identical to the box of the OnePlus 7T and, notably, the same OnePlus logo we saw on the OnePlus 7T’s reviewer’s kit.

Presumably, this new logo will be the one OnePlus uses on its 2020 products such as the upcoming OnePlus 8 series. If that is the case, expect the packaging for those devices to showcase the updated logo and text.

Update 3/17: Shortly after it was discovered through Chinese patent offices, the new OnePlus logo has appeared from the US Patent and Trademark Office (USPTO). We spotted trademarks for both the OnePlus icon and logo, as well as an application for the term “OnePlus” itself.

Apparently, this new logo could end up going official on March 18, at least according to GizChina. That apparently comes from a Weibo post, but we can’t verify it. If this is official, though, we may not have long to wait!