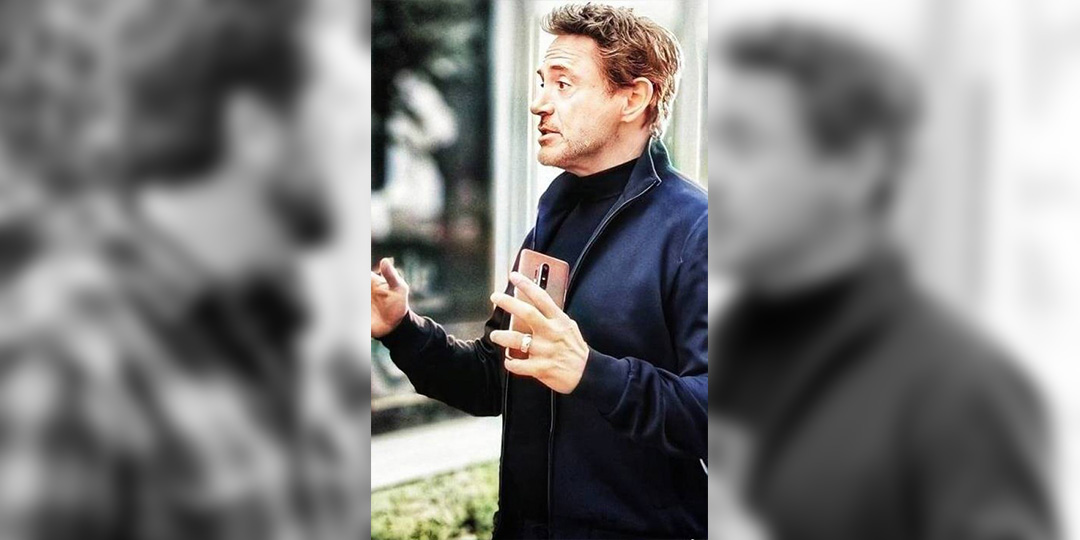 The OnePlus 8 series is highly anticipated, and there have already been a few leaks to date. Today, we’re getting two more notable bits of information about the device. The OnePlus 8 launch date is April 15, and, would you look at that, Robert Downey Jr was photographed holding it.

First things first, Max J is reporting on Twitter that OnePlus plans to launch its OnePlus 8 series on April 15. This is a launch date that our own sources can also corroborate, and it also lines up with a previous mention from OnePlus itself.

As for when OnePlus plans to actually release these new smartphones, we don’t know just yet, but historically it’s been within a few weeks of the launch event.

What else is new for OnePlus this morning? A couple of pictures from what appears to be an ad shoot show off the OnePlus 8 Pro in the hands of brand ambassador Robert Downey Jr. The pictures were — presumably by mistake — posted to Instagram by a photographer and have since been taken down, but they’ve already been captured and reshared several times at this point, most notably by a fanpage. These pictures were almost certainly taken on the set of an advertisement for the device.

In the color versions of the photos, the OnePlus 8 Pro is shown off in a new, almost copper-looking color variant.

So now we know, the OnePlus 8’s launch date is April 15 and a new color might be in the works. Excited? Check out more of our OnePlus 8 coverage below.