RCS chat is Google’s latest attempt to fix the Android messaging mess, and slowly the company has been rolling out the functionality to Android users around the world. Now, Google Messages is delivering RCS to users in Spain.

In a blog post this week, Google announced that RCS is now available to Android users in Spain. This follows previous rollouts in the UK, France, Mexico, and the United States.

To get access to RCS on an Android phone in Spain, you’ll simply need to download Google Messages from the Play Store and make it your default SMS application. After that point, Google will make RCS available to your smartphone. This also works regardless of carrier, as Google has worked with local carriers to make this functionality available to everyone.

In Spain, some users already have chat in the messaging function of their operators. In recent weeks, thanks to a collaboration agreement with Orange, Másmóvil, Telefónica and Vodafone, we have expanded the chat function in Spain so that everyone can use it in Google Messages. 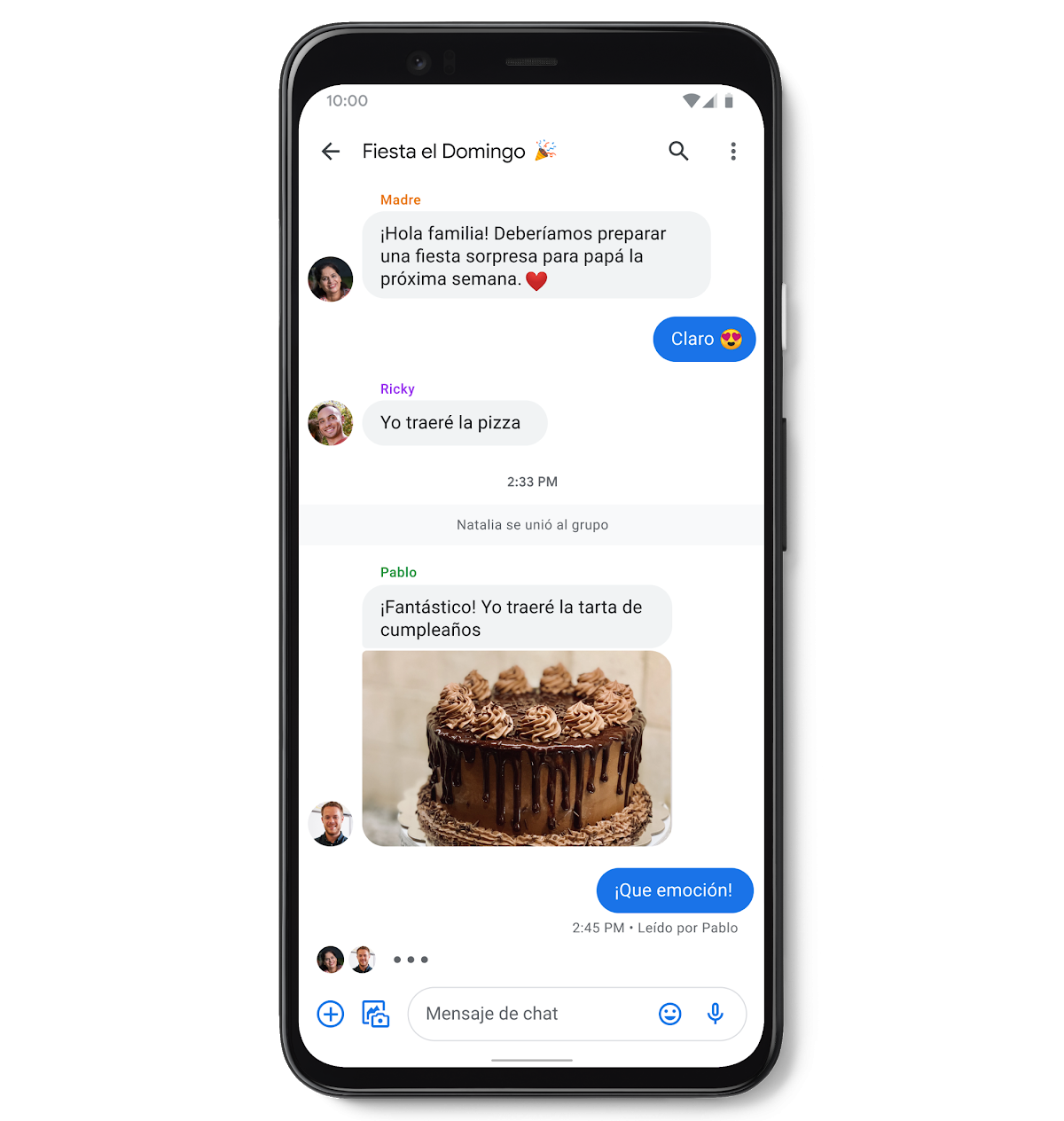 Over time, the RCS rollout is expected to reach even more users around the globe, but it’s nice to see Spain is the latest option. Hopefully, Google will be able to really ramp things up after life calms down a little bit.