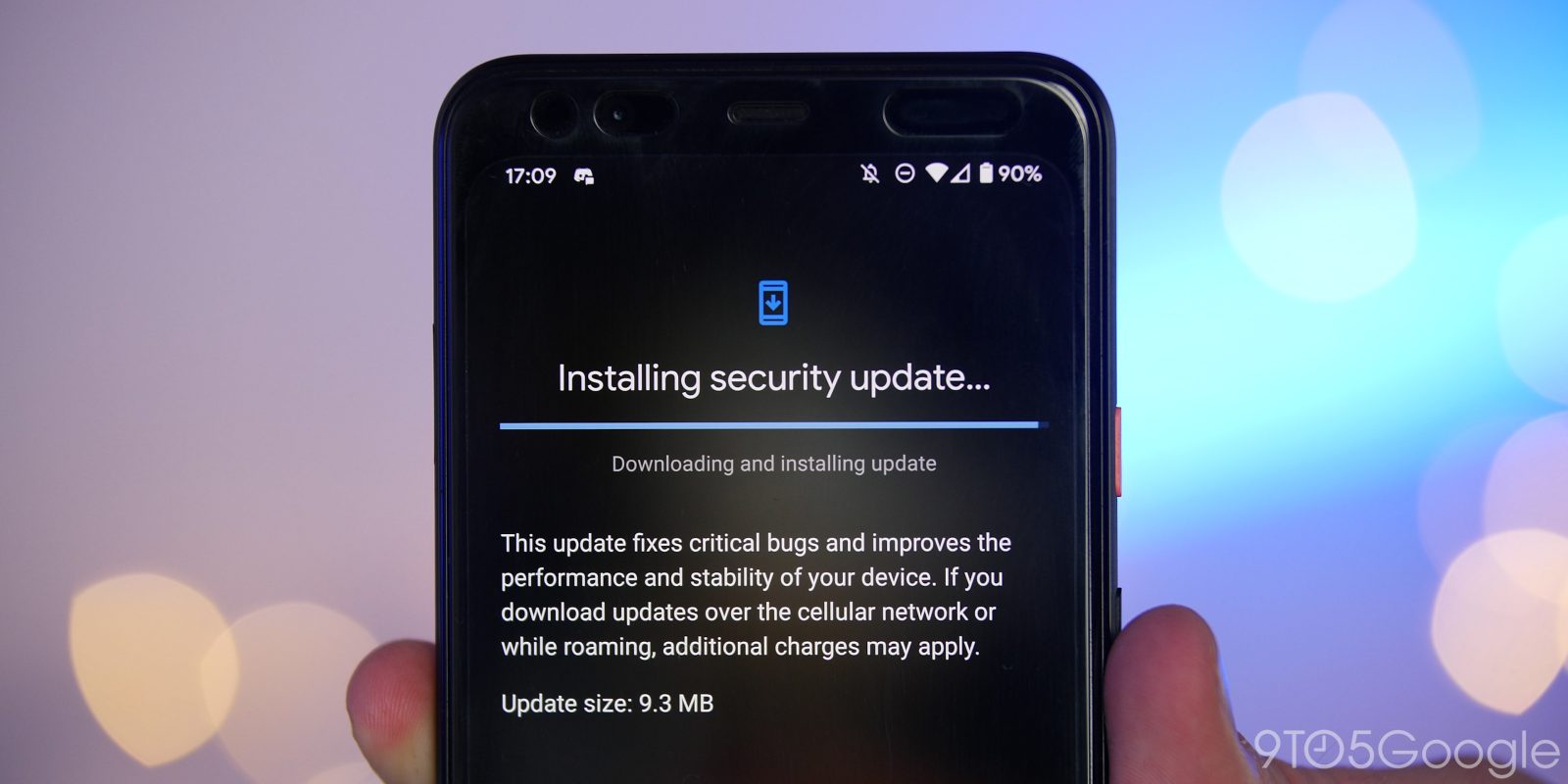 With the year well underway, the next update for the Pixel 2, Pixel 3, Pixel 3a, and Pixel 4 family of devices is rolling out. The April security patch contains the usual big and security fixes after last month’s feature drop.

There are 12 issues resolved in the April security patch dated 2020-04-01 and 43 for 2020-04-05. Vulnerabilities range from moderate to critical, with the most severe relating to the media framework and a remote attacker possibly executing arbitrary code through a crafted file.

The dedicated bulletin for Google’s phones and tablets lists three functional updates. The first relates to Bluetooth memory leaks preventing additional Low Energy device connections, while the next addresses dropped audio input on calls. There’s also a fix for lag when opening the keyboard in certain apps. Face unlock on the Pixel 4 also gains a “require eyes to be open” option.